The Lumia Denim Windows Phone update has just been announced, and it will bring Cortana, as well as performance improvements.

“OK Google” is the keyword that wakes up specific devices running Android from stand-by, hands-free, so you can be more productive. Well, “Hey Cortana” is the hot word that will activate Cortana on Windows Phone, once Nokia’s Denim update, coming after the Cyan update. Users will no longer need to activate Cortana; with the new hot word detection, Cortana will be activated hands-free, getting ready to answer your questions. Additionally, Cortana will also become location aware, as it will get geofencing capabilities for location-aware reminders.

However, Cortana is not the only enhancement coming in Lumia Denim. There will be performance enhancements, as the platform gets even faster. The example given in the live demonstration at the Microsoft event is faster pocket-to-picture performance. Denim will utilize an extra layer of software enhancements, in addition to the hardware camera button, to launch the Camera app faster. Denim will also be faster in delivering improved shot-to-shot video, and, with a long press of the camera key, you will be able to instantly record 4K videos.

Users will be able to capture 3-12 images within a blink of an eye, with the help of the new Lumia Denim performance enhancements, alongside improved Nokia Camera features.

Lumia Denim will initially be available on flagship Lumia devices like the Lumia 930, 1520, and Icon, coming to all Lumia phones running Windows Phone 8.1 towards the last quarter of the year 2014. The new Lumia Camera app will follow suit the same way. 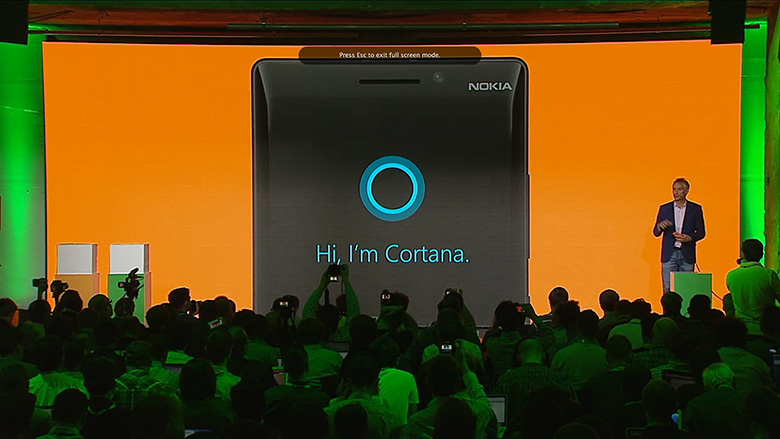 Analysts had earlier predicted that Apple’s fall 2020 lineup of 5G iPhones might get delayed, but the supply chain woes are getting resolved.