Is it time for Nokia and Jolla to reunite?

Nokia and Jolla are both suddenly minor players in the smartphone space. Since they worked so well together before, perhaps a reunion is in order?
Published 07 December 2014, 10:00 EST

Not too long ago, Nokia found itself on a burning platform. At least, that’s what Stephen Elop said. To fight the fire, Nokia had to go all in, or double down if you will, on a platform that gave it the best chance of survival. Mr. Elop then put on his night cap, and slipped in between the sheets and started spooning Microsoft. Microsoft then became Nokia’s daddy, and the rest is history.

Except some Nokia employees were not satisfied with that arrangement. MeeGo, Nokia’s own operating system had a special place in their hearts. The fact that Stephen Elop ceased all development on non-Windows Phone projects didn’t help. But regardless of the policies and politics involved, much of the Meego Team took its ball and went off to form Jolla. 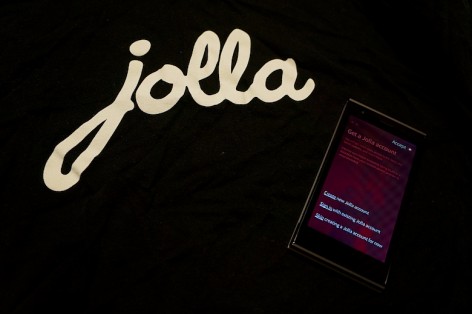 Jolla has been making some small moves since mid 2012 but has failed to gain much traction with any but the staunchest of fans. It has released a smartphone that runs the gesture-based operating system and plans to soon release a tablet via crowd-funding.

Meanwhile, daddy company, Nokia has not been unseen in the smartphone space despite selling off it’s mobile devices and services division to Microsoft. First Nokia’s Android Z Launcher flew in from out of left field, and now Nokia is bringing an Android tablet of all things to the market. I don’t know about you, but I’m confused.

Anyway, as I was reading the news of the Nokia tablet, a thought hit me – maybe it’s time for Nokia and Jolla to kiss and make up. When you think about it, it makes sense. First of all, Jolla employees are used to seeing “Nokia” on their paychecks. Sure they took some time off, but at least they were being productive with their time.

Nokia is a huge name in phones and smartphones, and frankly it seems a shame that Microsoft is dropping that aspect of the branding. It makes a ton of sense for Microsoft to do it, but it doesn’t make it less of a shame. In the meantime, you have a pack of designers so passionate about mobile technology that they were willing to split off from an established name and go out on their own to try and make it work. Now, Jolla and Nokia will be competing with each other in the tablet market.

Plus, Nokia can begin to make smartphones again as of January 2016, which by my calendar is just a hair over a product cycle away. Suddenly, this is starting to make a bit of sense. Take Jolla’s passion and combine it with Nokia’s reputation and maybe there’s a chance or two here. 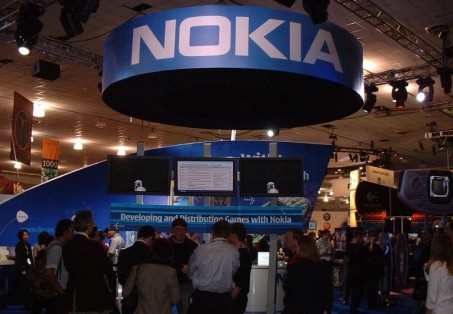 So if this hypothetical reunion were to take place, whose OS get’s the prize? Would Nokia go back to MeeGo (or at least the parts of it in Sailfish) and continue on with the platform it had already decided wasn’t the way to go? Would Jolla give up Sailfish and start making Android devices? Perhaps they could make a custom skin of Android that uses Jolla elements (they already built a launcher after all)? Neither of these seem very likely, to be perfectly honest.

Neither company really has gained much traction beyond cult followings though. But the two companies have gone in different directions for the past few years. Not only that, but Jolla has gone in the direction that Nokia actively decided (albeit under different leadership) wasn’t the best way to go. But then, perhaps Jolla is a sort of “proof-of-concept” of sorts for Nokia. Perhaps Jolla could plant its flag on Finnish soil and declare to Nokia “We’re still here, and we’re still making this thing work!”

At the same time, is Jolla making it still work? Sure in the life of a start-up, existence means some amount of success, or at least really convincing relationships with venture capitalists. But when was the last time Pocketnow reported on Jolla? The tablet, sure, but what about before that? I already went ahead and checked, and spoiler alert – it’s not that often.

It seems both parties could benefit from this arrangement, so I put it to you, dear audience. If you were at the helm of one of these companies, would the thought even cross your mind? Or are you already on the phone, booking hotels and steak houses for the business meeting of your life with the other? Sound off below and let us know where you stand on this and let’s see if we can figure this out.