Check out pics showing-off some of the features coming in July’s Nokia Amber update.
Published 29 May 2013, 11:31 EDT

A couple weeks back we got the official word on the Amber update in store for Nokia Lumia handsets. Beyond just the general Windows Phone 8 GDR2 update, this release would deliver some extra Nokia-specific enhancements to the company’s lineup. Nokia told us to expect the arrival of this software in July, so while we’ve still got weeks and weeks of waiting to go, some new images of the new software have arrived to keep our interested piqued in the meantime.

We’ve got a new Lumia 925 here, and the owner has really put its through its paces of showing-off many of the features we’re looking forward to from Amber. Those include activating dormant FM radio tuners (up top), and down below you can see the new 3200 ISO camera mode, clock display while the phone’s asleep, and new screen adjustment controls.

These enhancements and more should be coming to the full range of Lumia Windows Phone 8 handsets, with the notable exception of FM radio, which the Lumia 620 will miss out on due to hardware limitations. 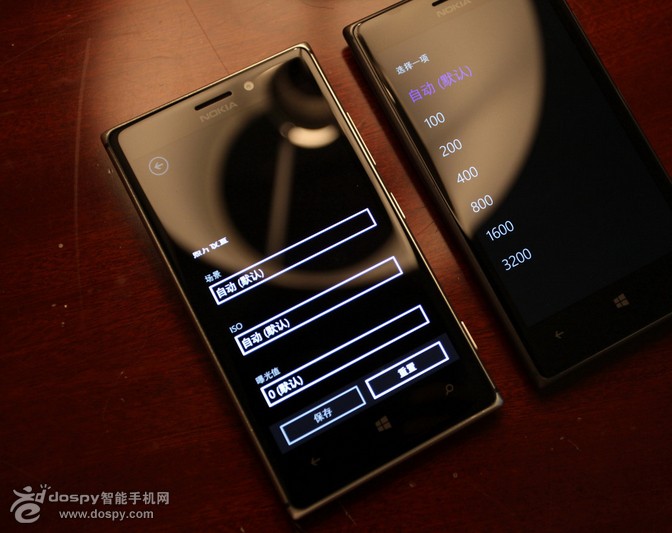 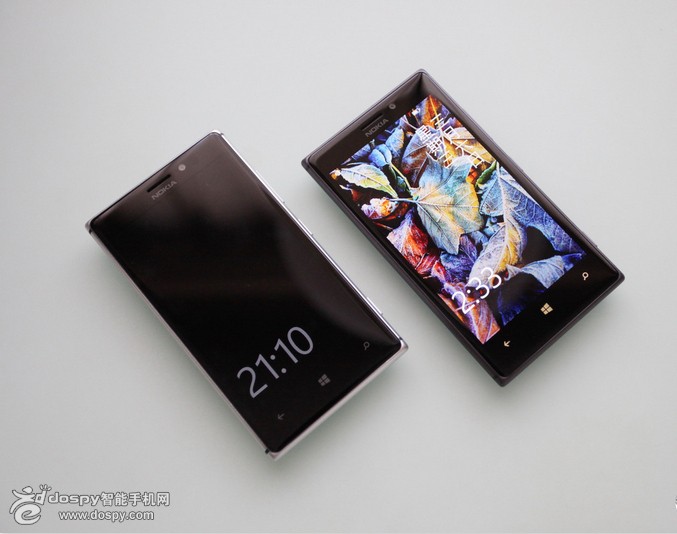 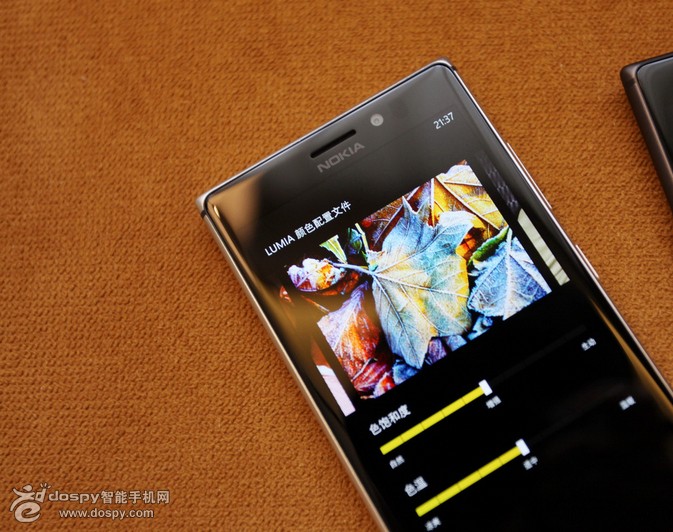