Nokia 8 Sirocco, 7 Plus and new Nokia 6 with Android One lead the way for HMD at MWC

The 5.5-inch Nokia 8 Sirocco with OLED is HMD’s most eye-catching MWC 2018 phone, joined by the 6-inch FHD+ Nokia 7 Plus and affordable new Nokia 6.

We’ve been expecting HMD Global for a couple of weeks now to take its special relationship with Google to the next level at MWC 2018, but little did we know there wasn’t just one Android One Nokia smartphone in the pipeline. Or even two of them.

Instead, the Nokia 8 Sirocco, 7 Plus and the “new” Nokia 6 make up the world’s first “full suite of devices selected into the Android One program.” That means all three can guarantee fast and regular software updates, as well as a pure and secure Android experience out the box, which… is not that different from HMD’s first generation of Nokia smartphones.

Obviously running Oreo at launch, the Nokia 8 Sirocco and 7 Plus are billed as an “ultra-compact powerhouse for the fans” and “the flagship hero for everyone” respectively. Long expected to be branded Nokia 9, the 8 Sirocco borrows its unusual name from a luxury edition of a 2005 “dumb” slider. 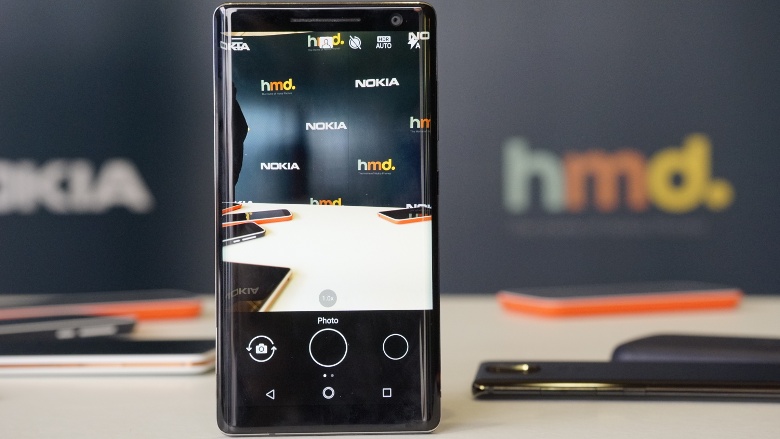 Compared to the “regular” Nokia 8, this bad boy is both larger and sharper, sporting a 5.5-inch pOLED screen with QHD resolution. Marketed as an “edge-to-edge” affair, it retains relatively thick top and bottom bezels, nonetheless moving the fingerprint sensor to the back.

Under its “precision-crafted” stainless steel hood, the Nokia 8 Sirocco packs a Snapdragon 835 processor, paired with 6GB RAM, and backed by a 3260mAh battery. You also get a whopping 128GB internal storage space, all at a “global average retail price” of €749. 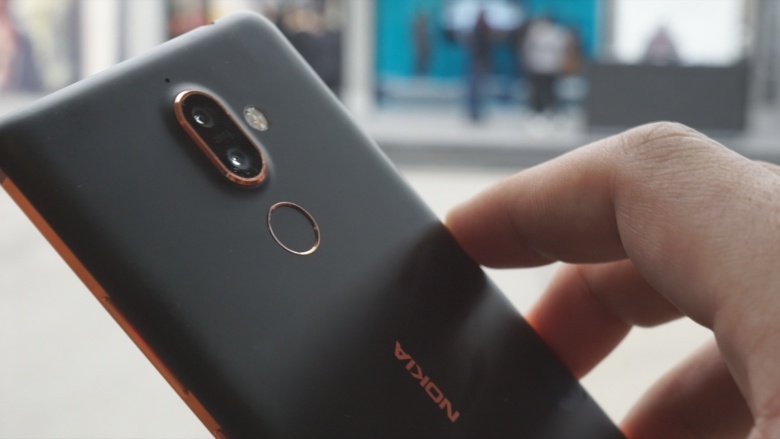 The Nokia 7 Plus downgrades the SoC, memory count and storage to a Snapdragon 660, 4 and 64 gigs, actually enlarging the screen to 6 inches with Full HD+ resolution, LCD technology and 18:9 aspect ratio.

Then again, the 7 Plus is not IP67 water and dust-resistant, like the 8 Sirocco, fetching a global average of €399.

As for the New Nokia 6, the only new detail to report is a €279 international price tag. All three Android One phones are officially going on sale in early April in unspecified markets.