If you can live with largely nonintrusive “personalized offers and ads” displayed on your phone’s lock screen, and paying $10.99 a month or $99 a year for an Amazon Prime membership that includes many perks, exclusive discounts, products and services, there are five exciting new budget-friendly devices to pique your interest today.

Technically, only three of Amazon’s latest additions to the Prime Exclusive program are entirely new, though ironically, the most enticing of the bunch might be one of the two “oldies.”

First unveiled way back in January, launched in China shortly thereafter, and slowly expanded to more markets in recent weeks, the mid-range Nokia 6 finally got an official US price tag and ETA yesterday.

What HMD “forgot” to mention was the $229 GSM unlocked 5.5-incher kicks off pre-orders on Amazon already, including in an ad-supported configuration available at $50 off. 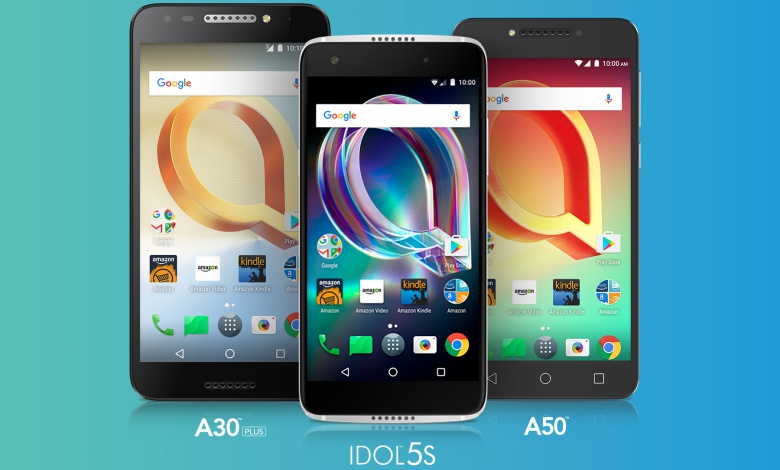 The most expensive model is one we expect to lay the foundation for the next BlackBerry handset, with a “sleek metal and 2.5D curved glass design”, 5.2-inch Full HD display, 12 and 8MP cameras, fingerprint recognition, 3GB RAM and 32GB internal storage. The Alcatel Idol 5S also runs Android 7.1 Nougat and supports AT&T and T-Mobile out the box, with Sprint and Verizon network compatibility coming “later this summer” via a software update.

Both the $80 Alcatel A30 Plus and $100 A50 feature Android 7.0 on the software side of things, as well as 13 and 5MP cams, 2GB RAM and 16GB storage. Intriguingly enough, the costlier A50 is smaller, at 5.2 vs 5.5 inches (HD resolution across the board), but the A30 Plus merely sports a “metallic silver finish” compared to its brother’s “sleek metallic frame.”

June 30 is when pre-ordered Moto E4 units shall begin to ship, followed by the other four on July 11, with or without Prime Exclusive discounts.