HMD Global recognizes that people have been looking forward to a Nokia Android phone for the longest time. And it was looking not to compromise on the “Nokia factor” while making them happen. So, where does the brand licensee start its global journey?

Well, each device’s mission is to deliver “the purest Android you have seen” that allows for quick point and security updates and core Android features like Google Assistant, — which has officially been exported by Mountain View for every OEM to implement — front and center, no matter how much it cost you. So long, Nokia Z launcher. 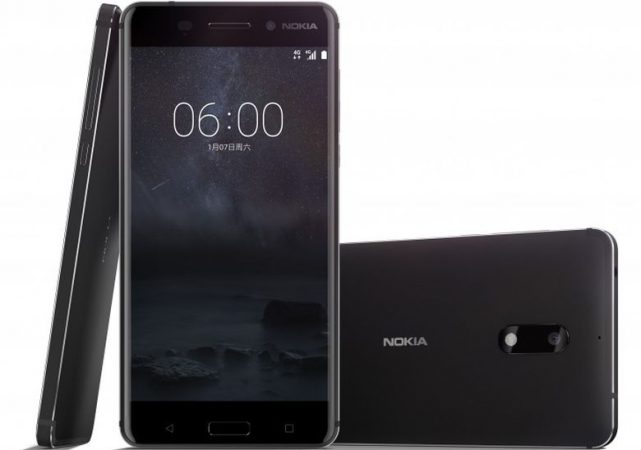 The Nokia 6‘s availability has expanded outside of China, where it was first introduced, and there’s a special “Art” edition in deep black. The regular version goes for €229 ($242) while the Art version, with special memory specs, is €299 ($315). Here’s a quick specs blast: 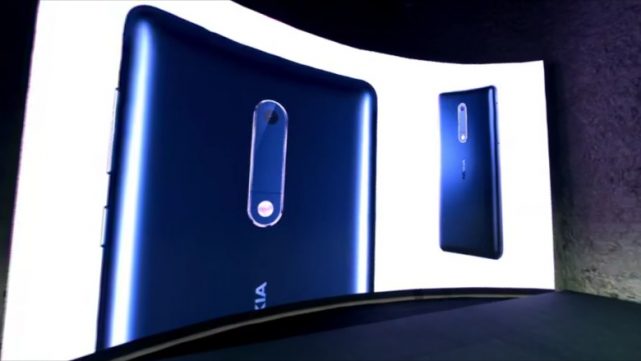 The aluminium-clad Nokia 5 shrinks down the form factor to fit around a 5.2-inch laminated screen. A big design bullet point is that the antennas have moved to the bottom and top of the device. There are four colors available and will retail for about €189 ($199). 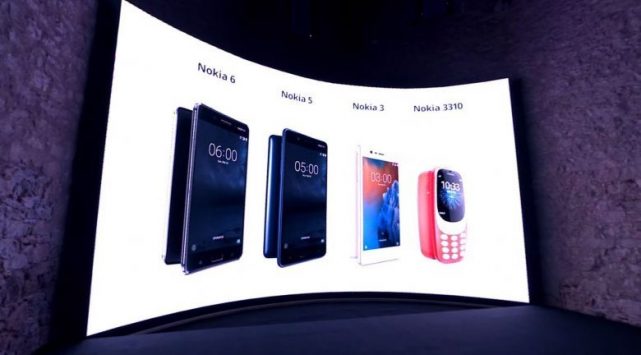 All phones have laminated display stacks mated to Gorilla Glass. They also have Android 7.1.1 pre-loaded — a stunning feat to believe in for a non-Google charge. And yes, they will be available across the globe in Q2 this year.

With a fresh attitude and a determination to climb from bottom to top, Nokia seems like it knows where it’s at and will do anything to get where it wants to be.

China warns it will put US companies such as Apple and Qualcomm on its very own Entity List, and will also launch investigations as a retaliatory measure.

Xiaomi’s concept has four cameras on one side and a lone snapper on the opposide face of the module, but it can be rotated all the way up to 180-degrees.
YouTube 1.8M
Facebook 569K
Twitter 196K
Instagram 133K
RSS