The Nokia 9 PureView gave us a clear look at a true flagship from HMD Global, but the Nokia 4.2 and others represent its roots.
Published 24 February 2019, 13:02 EST

The Nokia 9 PureView might be here, but that shouldn’t preclude the majority of buyers who would be buying an unlocked phone at much lower prices. And thus, we have a roundup of all the other phones that HMD Global put out today for MWC 2019.

As the top feature phone seller in the world (still), the company has decided to take another push forward with a richer internet experience. The Nokia 210 then brings that with a proprietary OS Java-based apps like Snake and the Opera Mini browser — mind you, there’s an apps and music store included — and 16MB of memory to run everything with. The polycarbonate beast has a VGA camera, a 1,020mAh battery said to last for a month and durability to last much, much longer. 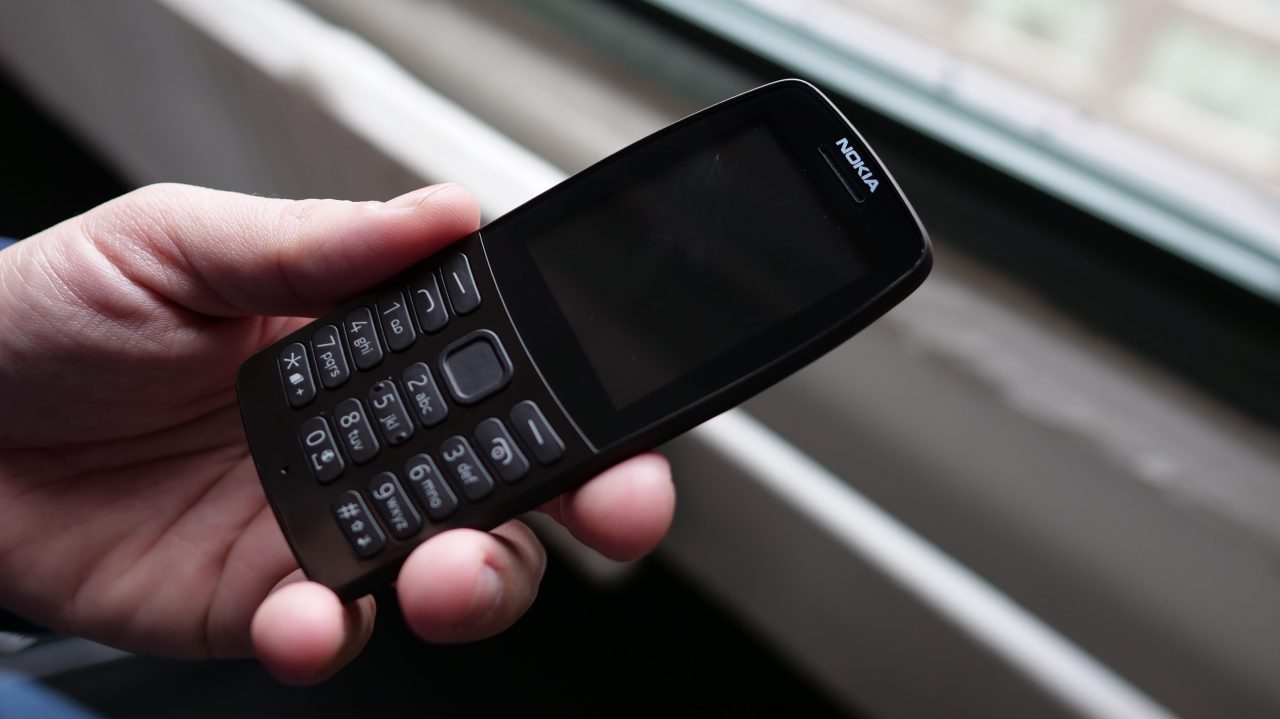 Moving up the chain to the smartphones, the Nokia 1 Plus brings the company’s Android Go approach to a bigger screen at 5.45 inches at 380p and 2:1 aspect ratio on top of a nano-textured, 8.55mm-thick polycarbonate chassis.

It features a MediaTek 6739 chipset, 1GB of RAM and either 8GB or 16GB of storage plus a 2,500mAh battery. An 8-megapixel cameras faces the rear while the 5-megapixel unit comes at the front. Android Go has been bumped to Android Pie with the native app package compressed to half the size and safeguards that limit data consumption by up to 60 percent.

Red, blue and black options are on the way. Depending on the storage, you’ll pay either side of $99 later in March.

The Nokia 3.2 takes off from its previous generations by glossing up the polycarbonate, but it still delivers big on battery with a 4,000mAh cell.

There’s a 6.26-inch 720p display at 19:9, a Qualcomm Snapdragon 429 chipset, 2GB or 3GB or RAM, 16GB or 32GB of storage and Android Pie with guarantees of updates through to Android R — a rare thing to see budget phones being promised two full cycles of OS upgrades. There’s a 13-megapixel camera at the back with AutoFocus+ and a 5-megapixel selfie sensor. One quirky touch: the power button has the notification light embedded in it.

The lower tier version will cost $139, the upper tier $169 — by the way, this one comes with a fingerprint sensor — and shipments will begin early in May. 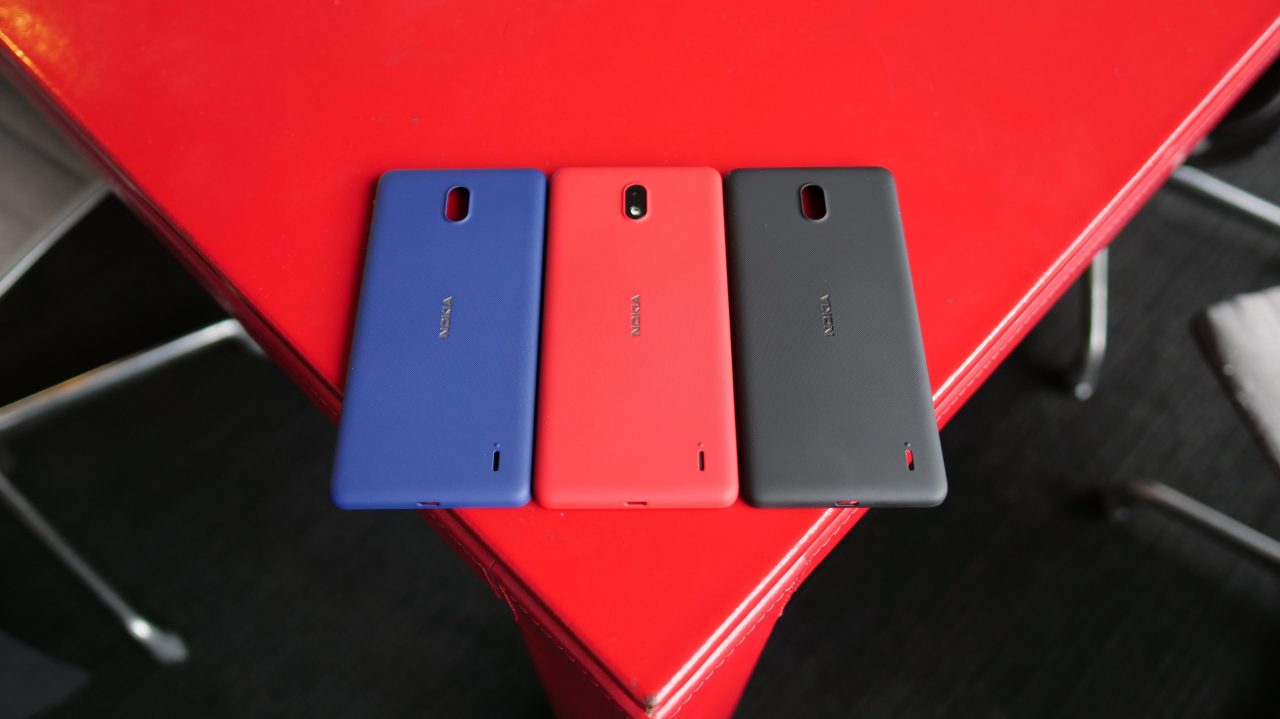 The Nokia 4.2 iterates on a model that has never existed before, but it’s being positioned as an “affordable flagship.”

It’s got a 5.71-inch 720p display at 19:9, a Snapdragon 439, 2GB or 3GB of RAM, 16GB or 32GB of storage and a 3,000mAh battery. There’s a subtle 2.5D curve to the glass up front along with an 8-megapixel front-facing camera. On the flip side are 13-megapixel and 2-megapixel units to bring extra depth info to each image. It comes with a dedicated button for calling Google Assistant, too. 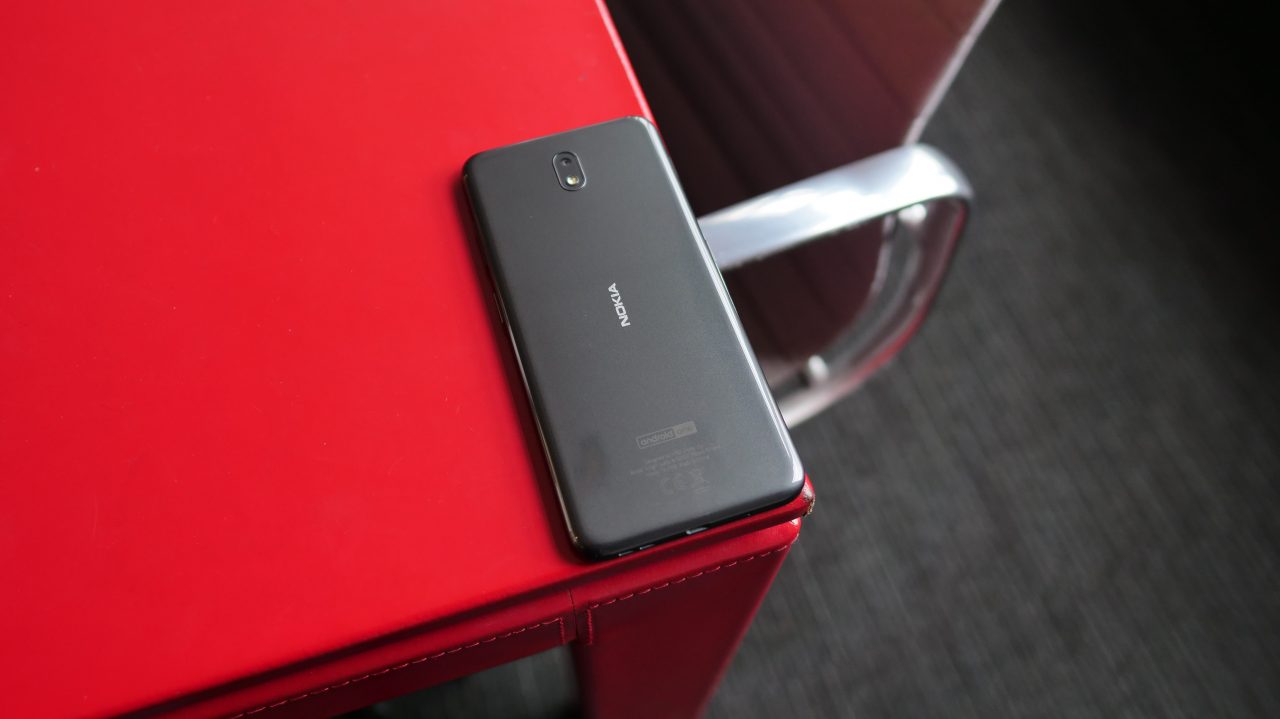 Unfortunately, most all of these phones charge and pass data through a micro-USB cable and every phone beside the Nokia 4.2 lacks NFC. But all of them do come with headphone jacks and microSD expansion. Let us know if you have eyes on any of them.

Until September 7, PUBG Mobile players will be able to experience the game at 90fps on the OnePlus 8 series, OnePlus 7T duo and the OnePlus 7 Pro.

Have you ever dreamed of having full desktop computing power in a device that fits in your pocket and also still makes phone calls? The Cosmo Communicator running KDE Plasma Debian Linux might be it.
YouTube 1.8M
Facebook 570K
Twitter 197K
Instagram 133K
RSS

Today's deals come from Amazon, Best Buy and B&H, where we find the Google Pixel 4a,…