HMD Global is a little weird when it comes to numbering its Nokia-branded smartphones, not because the Finnish company plans to skip the unlucky 4, but as the existing portfolio includes 3, 5, 6 and 8 models, with no 2 or 7 in sight.

Check that, both an ultra-low-end Nokia 2 and upper mid-range 7 could be coming soon, alongside an uncompromising 9 looking to properly take on the newest wave of Android and iOS flagships.

The Nokia 2, which is widely expected to see daylight in time for the impending holiday season, understandably flew under our radar these past few months, stopping by the FCC in early August with surprising mentions of a gigantic 4000mAh battery that were only discovered yesterday.

All of a sudden, budget-conscious mobile device users around the world became interested in the entry-level handset, despite an older benchmarking visit suggesting humble 1GB RAM integration. 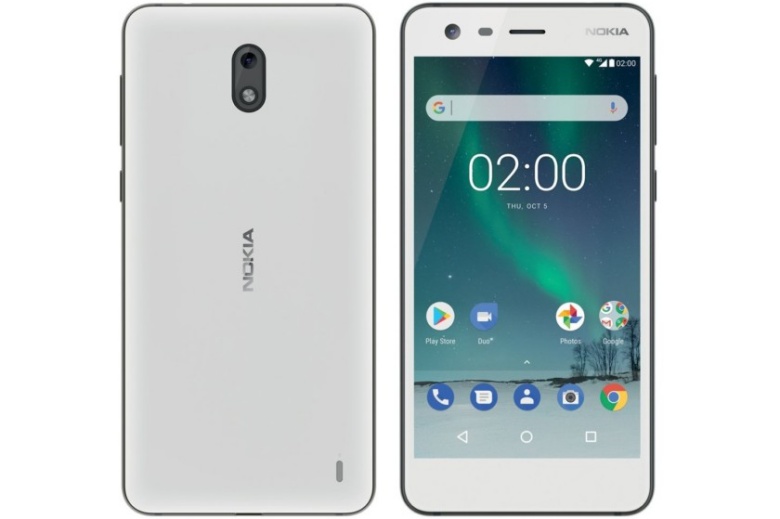 We still don’t know if the two tidbits are legit, but if you needed further confirmation the Nokia 2 is right around the corner, here’s a 100 percent accurate leaked render showcasing a fairly standard pair of color options.

The Evan Blass-revealed imagery supports conjecture of Nokia 3 similarities, and in fact, there’s almost no way to tell which is which. The screen bezels are predictably thick, with rounded corners, clean rear covers and familiar camera arrangements and button placement.

We could see the Nokia 2 unveiled or even commercially released on October 5, at a likely price of around $100.

On today’s Pocketnow Daily, we talk about the newest chapter in the US-China trade war and the Huawei ban that could also affect Apple and more
YouTube 1.8M
Facebook 569K
Twitter 196K
Instagram 133K
RSS