There is no such thing as “the cloud,” it’s just somebody else’s computer

Nearly everybody uses cloud services these days, to some varying degree. It’s almost unavoidable at this point; the moment you set up an Android phone, it prompts you to create a Gmail account in order to download apps, then proceeds to automatically back up your contacts and other information to the cloud. The same goes for Apple’s iCloud service, and Microsoft’s OneDrive as well. At any given moment, your phone could even be uploading your photos to the cloud, if you have such a feature enabled on your phone. Even if you try your best to avoid it, it’s likely that you have some information sitting in the cloud — except that there is no cloud. 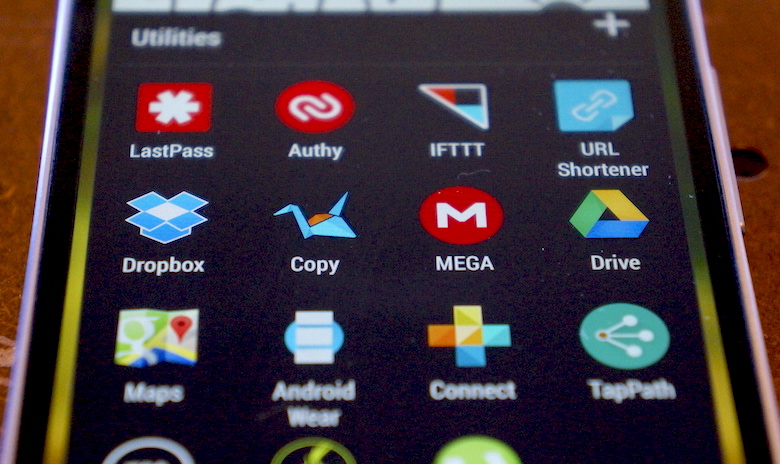 If you ask most people, “the cloud” is essentially just a place on the internet that their data can be stored in and accessed at any given time. Dropbox, Google Drive, OneDrive, iCloud, Box, Copy, MEGA… Cloud services are a dime a dozen at this point, and the only thing you have to do to get started with one is decide which service you like best. Who has the fairest pricing, whose interface is the nicest, who has the best sharing and collaboration options, etc. But of course, no matter which service you end up choosing, all of that data has to go somewhere. I currently have over 400 GB at my disposal on Google Drive, most of which I use to store personal photos, videos, and documents. I’ve used up about 32% of my storage so far — meaning that I’ve uploaded more than 130 GB of content to “the cloud.” Of course, my files aren’t just floating around in an empty cyberspace, and they’re certainly not contained in a cloud in the sky, cool as that may be. The internet just doesn’t work like that. All of my files are securely stored on remote servers; they’re stored on a network of computers.

Any time you go online, no matter what website you visit, you’re pulling in packets of data from that site’s servers. You’re essentially pulling data from a series of computers remotely to create a coherent site; it’s a lot like transferring files from a long-distance external hard drive. Those files, that data you’re downloading, is physically stored on a computer somewhere in the world, and in the same way, any time you upload your photos to the cloud, or add your music library to Google Play Music, you’re physically storing your files onto a computer somewhere. Accessing them later via — you guessed it, a computer somewhere. No matter how secure your information is, somewhere out there, all of your files and personal information are locally stored on someone else’s computer. 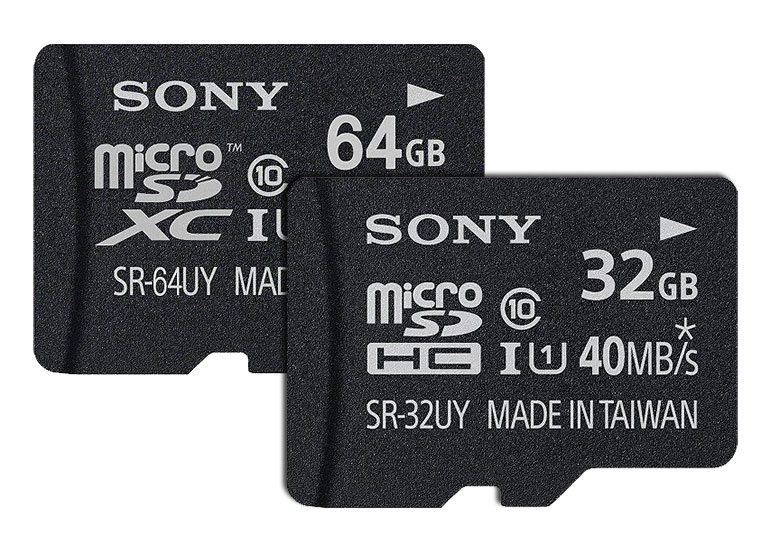 Now this doesn’t mean that you need to go cancel your Dropbox account and invest in a microSD card instead (though your carrier’s data cap might thank you for it), unless you really want to. None of this is any different from how the rest of the internet works; files have to be hosted on a server, which means that absolutely everything that’s on the internet is also on a computer. It goes without saying that this doesn’t mean somebody could just waltz right in to a server room and harvest all of your data; there are innumerable measures of security and encryption that happen behind the scenes to ensure that your data stays your data. It’s just that your data is stored on someone else’s computer.

Then again, it’s not entirely impossible for people with malicious intent to access your information over the cloud either; plenty of recent events have made this abundantly clear, and our own Joe Levi has previously delved into what not to store in the cloud, in the event that someone gains unauthorized access. The servers are only half of using cloud storage, after all. The other half is you, and while the servers that your information is stored on are very secure, your personal level of security by means of an effective username and password is ultimately up to you. As a whole, cloud storage can be a terrific alternative to using local files, and a way of accessing any file on virtually any machine, bypassing the need for high local storage capacity. It’s just plagued by an unfortunate misunderstanding from its users.