The Nexus nebula, as thick as it is, could use some more muddying.

Huawei had done a bang-up job with the Nexus 6P according to critics across the board. There was a little doubt to its future-proofedness, though: it had a Snapdragon 810 and 3GB of RAM. These specs were old news by the end of September last year. Why not really step things up? 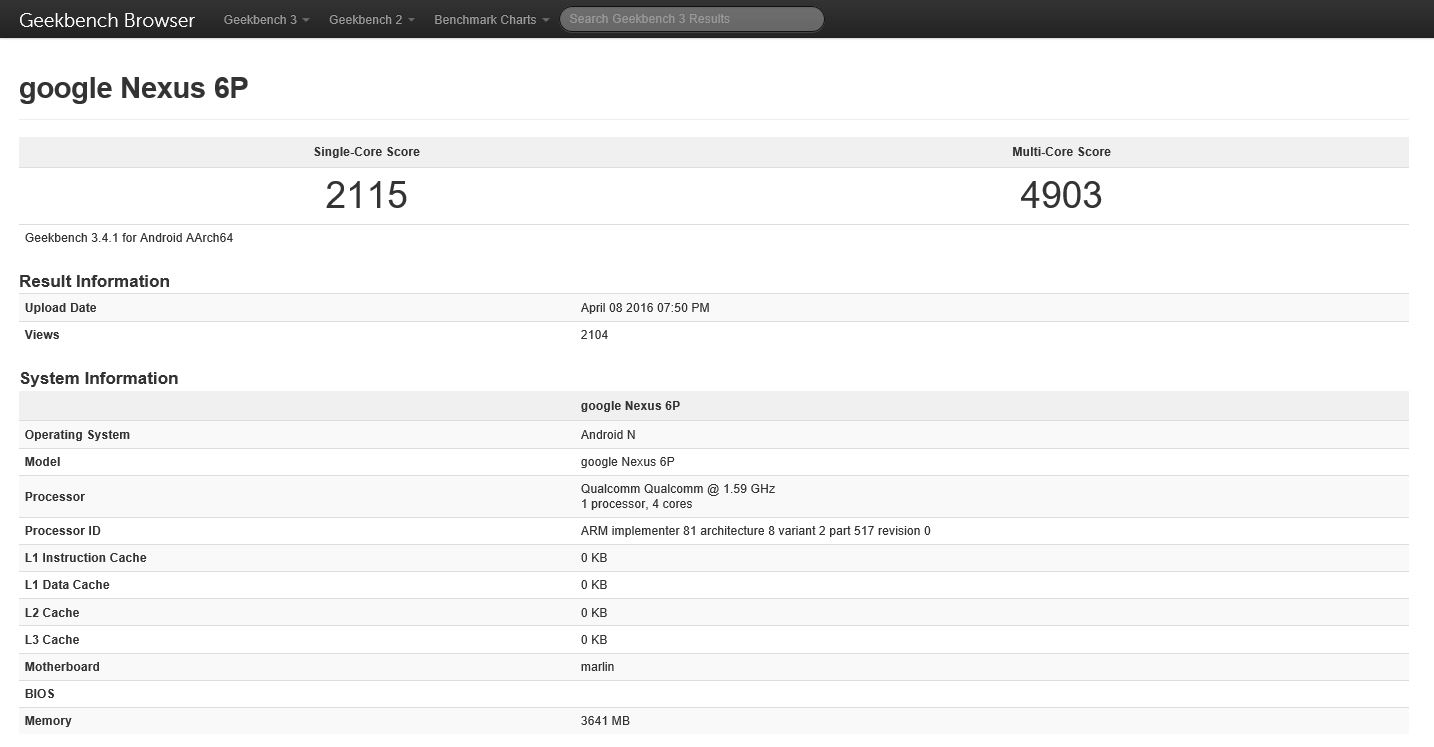 4GB of RAM? A Snapdragon 820? Android N? The codename “Marlin”? What’s happening here? We thought HTC was supposed to get the exclusive contract with Google for making some “Marlin” and “Sailfish” Nexus devices. Well, of course, it’s the nature of rumors clashing with rumors — expect your expectations to change.

How much this all relates to the “Huawei 7P” trademark the Chinese OEM applied for is yet to be known. Maybe this is all just a big, fat spoof

But we’ve got some time to wait. Perhaps we could do with some renders, no?