A carved Nexus 6 mock-up has been shot in a Nexus 6 vs Nexus 4 and Nexus 7 size comparison, you know, so that you can all get a fell of its dimensions.

The next Nexus phone might be the first made by Motorola, the company that Google purchased, and then sold to Lenovo. The next Nexus phone, so far known by a tentative codename, Shamu, might wear the name of Nexus 6, and that might be because it’s the sixth Nexus smartphone, or because it is rumored to have a six-inch(ish) screen.

In any case, what you see above, and below, is a Nexus 6 carved out of wood, respecting the 5.9-inch rumored screen measurement, as well as the other bits of information which have leaked in the recent past. Said carved mock-up has been then shot in a Nexus 6 vs Nexus 4 and Nexus 7 size comparison, you know, so that you can all get a fell of its dimensions. Will it be too big for you? Just perfect? Let us know in the comments below. 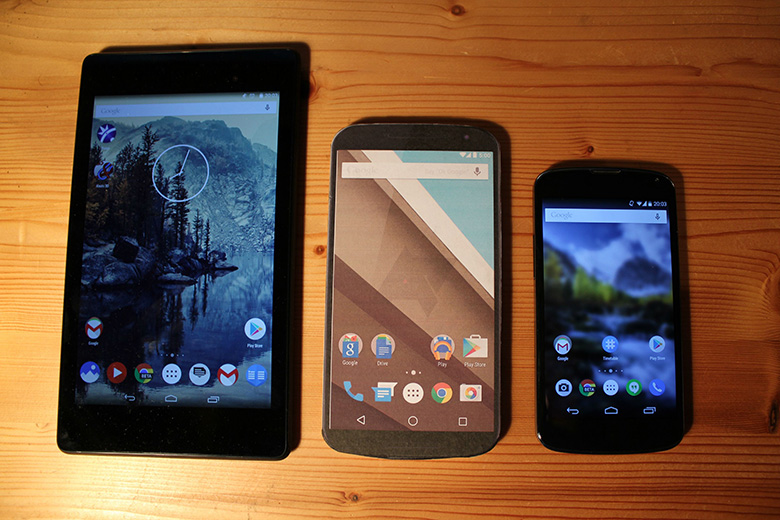 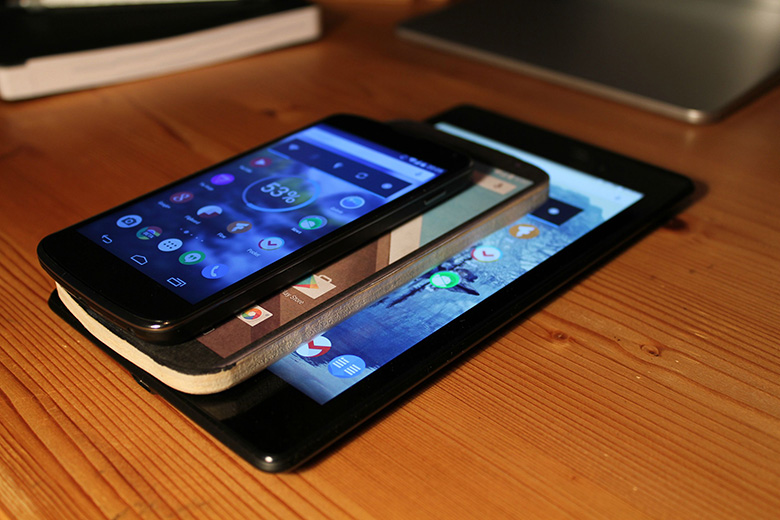 On a related note, the images below are claimed to be leaked renders of the upcoming Nexus phone, represented in both black and white, front and back. If you think this is really close to the Moto X, you’re right, it is. We can’t verify the veracity of these images, whether they’re official, fan-made, etc., so keep skeptical about this. 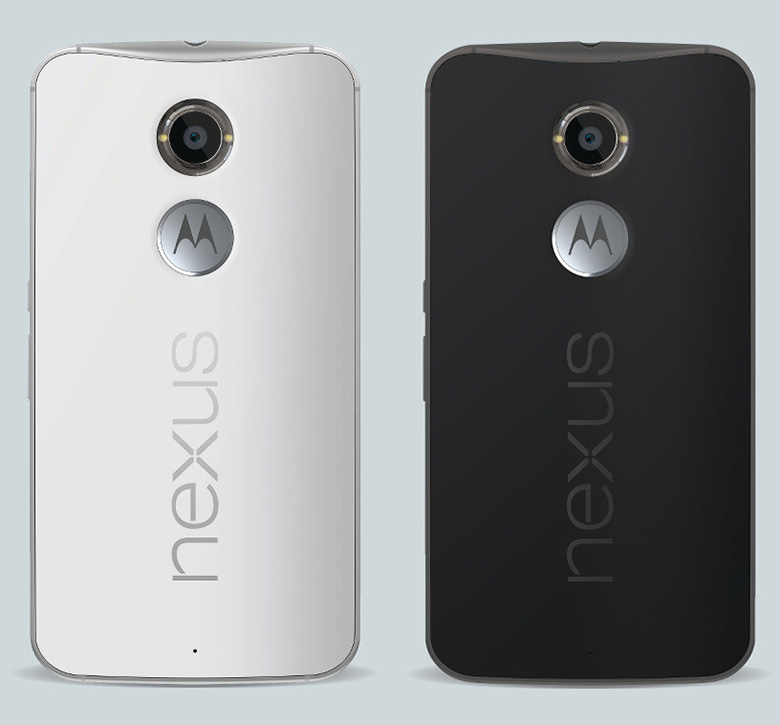 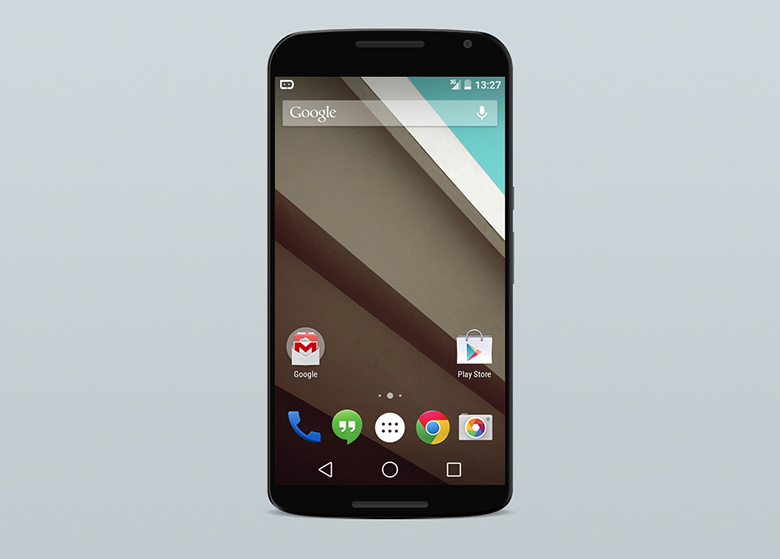