Here’s why I rooted my Nexus 6

There was a time (not that long ago) when Power Users needed to root their Android-powered smartphones to do anything really powerful with them. Primary among those reason was to flash a custom ROM. These days stock Android includes many of the features and functionality that were previously the exclusive realm of custom ROMs. Sure, there are still ample reasons to flash a custom ROM, but for an increasing number of us Power Users, “stock plus root” is good enough. Here’s why I went with a Nexus 6 root, but kept the stock ROM. 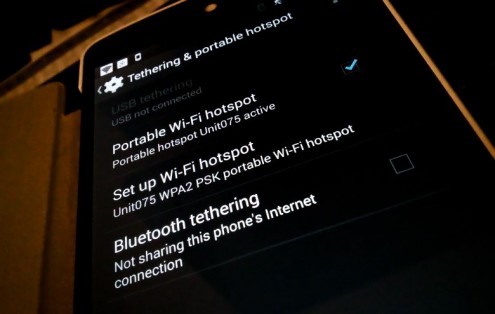 I’m one of those people who doesn’t tether a lot, so it’s not worth it to me to purchase a tethering plan through my carrier since I’d be wasting my money on it virtually every month. I still tether every once in a while, and when I do it’s usually pretty important that it just work.

Unfortunately, the more recent versions of Android have made it increasingly more difficult to re-enable this feature. Depending on your carrier, there are two separate changes that you may need to make to re-enable wireless tethering. One method involves editing the Build.prop file (which requires root access to accomplish), and the other entails the addition of a key-value-pair in an on-device settings database (which also requires root).

Thankfully, with a couple apps, a little time, and root access, I can tether to any device I want, whenever I need to. (And just in case my carrier is reading this, I promise not to abuse it.)

Sometimes it’s easier to simply double-tap on your screen to wake your device than it is to hunt for and press the power button. You might be coming from a device that included tap-to-wake as a native feature and are finding that it’s hard to break the habit. Maybe you just want to be able to do something cool with your phone that others might not be able to do with theirs.

Regardless, with an app similar to Nexus 6 Double Tap to Wake by Sean Kelley, you can enable this functionality quickly and very, very easily – once you’ve got root, that is. 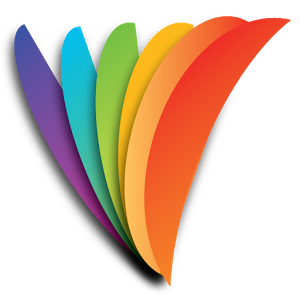 The Nexus 6 has a multi-color LED hiding behind the upper speaker grill. The grill has what I assume to be a dual-purpose dust-guard and screen-bumper set right in the middle, which sort of bisects the LED and makes the resulting light look a little wonky.

Whether or not this is why Google opted not to enable the notification LED, or if a decision was made to more prominently feature the ambient notification screen included in Android Lollipop, we may never know. If you want the LED functionality (and have root) there’s an app that will do just that. It’s called Light Flow – LED&Notifications by Reactle, and you’ll need to fork out the cash for the paid version of the app to get it to work.

If you’re really missing those LED notifications, it’s well worth the money! 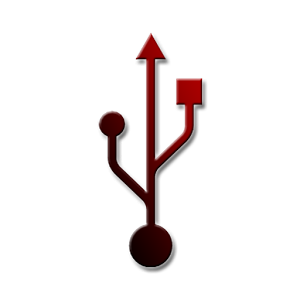 I carry around a 32GB thumb drive with me wherever I go. On it are important documents, installers for apps that I use all the time, and some of my favorite movies. Unfortunately, in my experience, Nexus devices don’t seem to play well with movies saved on thumb drives or USB On The Go devices (though devices from other OEMs may not have the problem). To remedy this I use an app called StickMount. It’s basically a service that runs in the background and watches for any removable media to be inserted, then mounts it in such a way that media players can see and play the files on the drive. Very convenient! 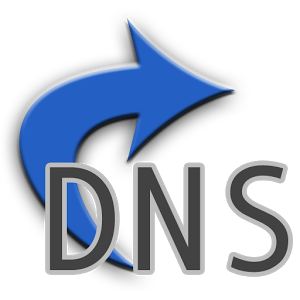 I can’t tell you how frustrating it is to put up with the slow, spotty, and sometimes “eavesdropping” DNS servers that carriers and WiFi providers sometimes use. For those of you lucky enough not to know the deep, dark secrets of how the Internet works, every time you ask for a resource by its name (Pocketnow.com or JoeLevi.com, for example), a “DNS lookup” has to be made to find out it’s IP Address. Think of it like a phone number, when you want to call Jenny, you just say “Okay Google, call Jenny”. Your phone figures out who “Jenny” is from your address book, then places the call to 867-5309. Web resources work the same way.

Some DNS servers are fast, but most are really, really slow – maybe a full second or two slow! That doesn’t seem like a lot, but since most web pages include resources from dozens of different places, a second or two per place can add up to a much slower experience than need be. The solution? Use a fast DNS server. I like Google and OpenDNS, though others have features that are even more powerful.

Changing your home’s router to use a more powerful DNS server isn’t terribly difficult, but without root it’s all but impossible on your Android. Once you have root and an app like DNS Changer, you’re all set! I can use any DNS server I want, and the app will automatically apply my settings whenever I switch networks – it even works over 3G and LTE.

Now that you know why I rooted my Nexus 6, I’m eager to hear why you rooted yours. What features and functionality can you simply not live without that requires root to work? What apps do you use to take advantage of root on your phone or tablet? Head down to the comments and let me know!

LG aims to release Android 12 update for a handful of its phones. but given the poor track record, we aren’t too hopeful about it.

On today’s Pocketnow Daily, we talk about the possible changes in the new Google Pixel 6, a new design in the next iPhone SE, and more.

On today’s Pocketnow Daily, we talk about the upcoming Apple Spring Loaded Event, hew camera in the Galaxy S22, and more.

Samsung’s product plans have shifted around over the past few months, partially…