Nexus 6 may have just been spotted in the wild

Take a look at the latest Nexus 6 pic to arrive, seeming to reveal the Motorola smartphone out in the wild.

Excitement about Google’s next Nexus smartphone has been heating up fast, fueled in recent weeks by a string of leaks revealing the Motorola phablet codenamed Shamu – the phone believed to arrive as the Nexus 6. We’ve seen a render, heard descriptions of the hardware, and even checked out a photo or two. Now the handset appears to be back, spotted out in the wild getting some real-world testing.

At least, this certainly looks the part of Shamu: it’s got top and bottom speaker cut-outs, is clearly a Motorola model, and is running Android L. Maybe the thing that most has us doubting if this could be the real deal is the degree to which it doesn’t seem like an oversized nearly-six-inch giant. Then again, there’s not a great sense of scale here, so we’re trying not to focus too much on that aspect.

The phone’s button layout is also a great match for what we’ve seen before, especially that render that really made their middle-of-the-edge placement clear. All things considered, this shot is looking like a pretty strong contender for our next Nexus phone.

So, now that you’ve seen it well-lit, in a user’s hand, what do you think? Does the size (from what you can tell) still seem like a deal-breaker? And keep in mind – this guy’s obscured by a case, too, and the phone itself is going to be a smidge smaller. 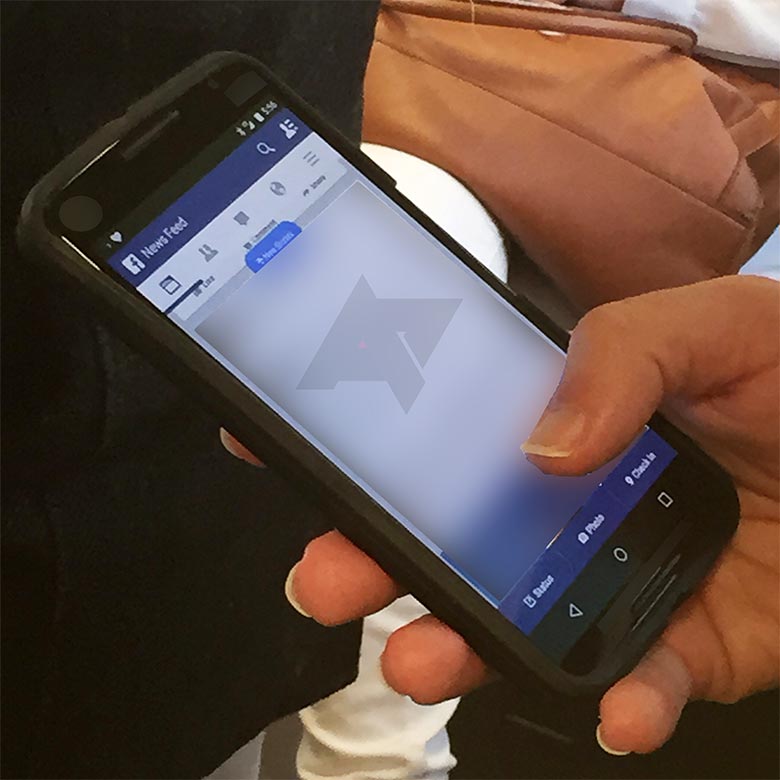