Pros and Cons of Google’s Nexus 6

Google has a long way to go before the Nexus 6 process and the product are seamless. Here are three pros and three cons to illustrate the point.
Published 05 February 2015, 16:25 EST

Google’s Nexus program is an interesting beast. Some of us originally felt that it was about providing a reference platform against which other OEMs could aspire. Others felt it was a way for Google to provide a reasonably spec’d smartphone or tablet at a reasonable price – in an effort to drive the price of Android-powered devices down. Still more felt it was a way for Google to show off “pure Android” in an ever growing sea of “skins”. Alas, the Nexus 6 seems to discount most of those theories.

Google’s Nexus 6 is the company’s first phablet – and it’s price is right in line with what phablets from other OEMs charge. (So much for the “drive the price down” part.) It showcases Android 5.0 Lollipop, but it doesn’t do so in a way that stands out from what other OEMs are putting on their devices – and it certainly doesn’t stand out as far as performance is concerned.

Frankly, the Nexus 6 has me scratching my head. What’s the point of buying a Nexus – let alone a Nexus 6 – these days?

In the past I’ve always depended on both a smartphone and a tablet to get me through my daily routine. This was terribly inefficient. Buying, maintaining (applying app and OS updates), and accessorizing (screen protectors, cases) is a horrible waste of time, resources, bandwidth, and – ultimately – money. Unfortunately, I used my phone and tablet for separate and distinct tasks. 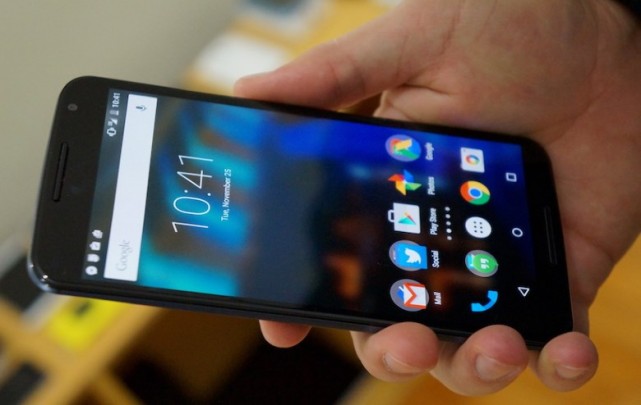 The Nexus 6, however, has enabled me to ditch my tablet completely! Sure, I still use my Nexus 7 occasionally, but only because I want to, not because I have to.

Most Nexus devices are compatible with a variety of carriers. They’re unlocked out of the box, and ready for you to pop a SIM in from whichever carrier suits your fancy. This has always been true for GSM networks, but CDMA providers like Sprint and Verizon have been outliers until somewhat recently. Google’s latest offering – the Nexus 6 –  should be able to work with virtually any provider in the States – CDMA or otherwise. Not many phones can claim to do that.

For a long time I thought my Nexus 6 was faulty:  every time I got in my car it would shut down. I didn’t know if this was a problem with the Bluetooth hands-free system in my Prius, or a compatibility issue with my Automatic Link or its companion software, or perhaps something funky with the USB charger I was using. 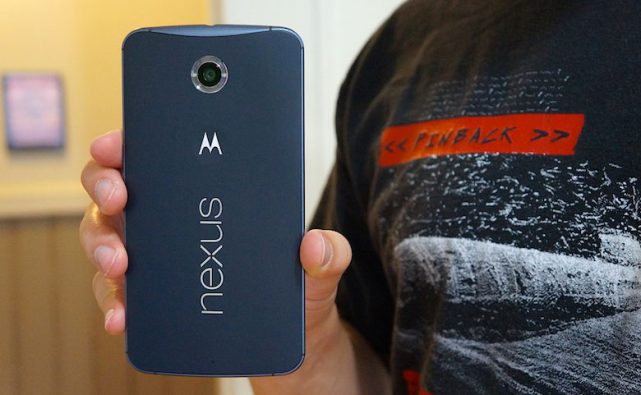 After far too much troubleshooting I finally realized that after I plugged my Nexus 6 into the charger and placed it in the cup holder, the power button would be long-pressed by the edge of the cup holder, triggering a shutdown. That’s got to be the ultimate First-World Problem: the Nexus 6 is too big to fit in my cup holder.

Despite the Nexus 6 having a 1440 x 2560 pixel screen, it really doesn’t do anything with all those other pixels. Text and images look sharper, which is nice, but it doesn’t squeeze any more icons onto the screen, or even allow apps to show off more content. Coming from a tablet experience, rotating the screen into landscape causes many apps to re-flow into a multi-columnar display. In most cases, this simply doesn’t happen on the Nexus 6, wasting all that space – or requiring root hacks to unleash its potential.

The last “con” that I want to mention is the most absurd of the bunch: availability. Google has admitted that it didn’t meet the demand – that it didn’t even expect the demand for the Nexus 6. Poppycock! I don’t recall a time when Google has really “met the demand” for any Nexus. Can you? Release days are always hit-or-miss (with emphasis on the latter), with people trying for hours (or even days or weeks) to order a phone. How many people simply give up and buy something else, or nothing at all?

Don’t get me wrong, I love my Nexus 6, and I’m glad I upgraded from my Nexus 5. It’s not perfect – far from it. However, Google still has a long way to go before the process and the product are seamless.

The executive order extends the ban on trade with – or usage of telecom equipment from – foreign companies deemed a security threat, which includes HUAWEI.