They say there’s no smoke without fire and, while we can’t really authenticate any of the profuse Nexus-centric rumors and leaks of late, it seems certain two stock Android-running Google phones will soon break cover.

How soon? Within a few weeks as far as the smaller, lower-end LG-made 5-incher is concerned, according to fresh intel collected by a Korean publication. Apparently, the Nexus 5 (2015) could actually start selling on September 29, which suggests a formal announcement may take place earlier in the month.

That makes perfect sense, given Android 6.0 Marshmallow is also expected to debut in September. Still, you know the drill – salt shaker in hand, doubt everything and everyone until Google confirms dates, names, specifications and designs.

Speaking of, there’s a new render circulating around the interwebs with a focus on the upgraded N5’s backplate, and a live pic starring its purported display panel. Both images were brought to our attention by the typically credible Twitter tipster @onleaks, but the tweet regarding the latter was deleted, which says a lot. 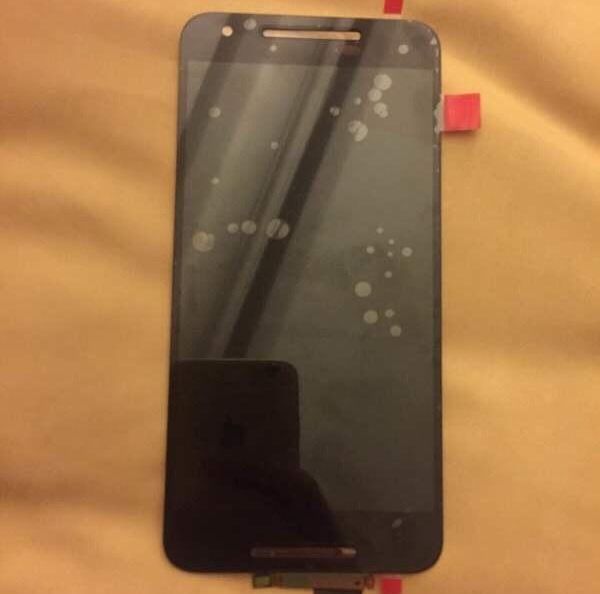 Besides, there’s nothing here we haven’t seen before, with that racy render of a silky white LG Nexus 5 (2015) likely based on previous leaks. The fingerprint scanner is in tow, the protruding camera hints at a massive sensor while keeping a much lower profile than the bulge on Huawei Nexus 6’s back, and alongside the main photographic unit, you can see an LED flash and mysterious secondary add-on.