Is a Nexus 3D camera a good idea?

Oh boy. Remember this thing? The HTC EVO 3D was one of two smartphones, alongside the LG Optimus 3D, that featured two very unique and very niche features: a dual camera setup on the back of the phone, and an autostereoscopic display for viewing 3D images, similar to what’s found on the Nintendo 3DS. Neither phone was met with very favorable reviews, and they quickly died out and vanished into obscurity. Recent rumors have hinted at a dual camera fashioning on the next Nexus device, and while it doesn’t sound like it’ll use the same stereoscopic technology (if it happens at all), it still prompts the thought: would a Nexus 3D camera be something worth buying? In other words, what if LG (the rumored manufacturer for the next Nexus phone) redesigned and modernized the Optimus 3D into a Nexus? 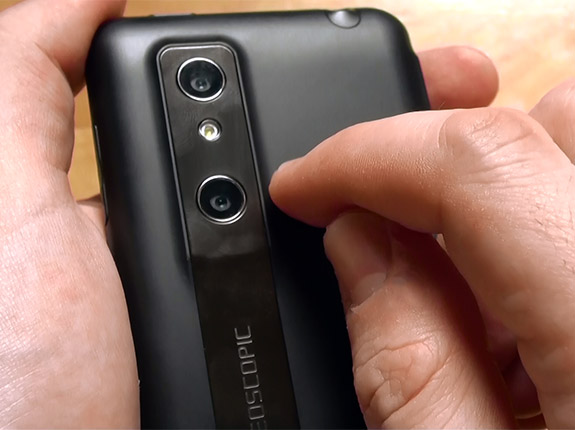 One of the largest criticisms of the two 3D phones was the performance of their many cameras, but cameras have come a long way since these 2012 handsets. Especially in the case of LG, whose flagship G4 has been named one of the best camera phones on the market, there’s plenty of possibility for a great camera (or rather, cameras) in the alleged 3D Nexus. Then again, doubling the sensors would require taking up more internal space, leaving us with a few options: make other components like the battery smaller, use smaller camera sensors that would take in less light for a less appealing shot, and/or extend the cameras past the body into a bulge. All of these routes have been explored before, and the latter option in particular has been used not only in the existing 3D phones, but also in camera-oriented phones like the Lumia 1020. Of course, none of the options are ideal, and each creates a compromise for the user to have to deal with.

Then there’s the display. Just as with cameras, we’ve come a long way in smartphone display technology. Hell, just in the time since the EVO 3D and Optimus 3D, we’ve gone from WVGA (800*480) as a standard to seeing QHD (2560*1440) become expected from flagship phones, and we’re even starting to see some 4K panels emerge. But just how much of that can be applied to a stereoscopic display? There are a number of factors that would make packing such large resolutions into a 3D display difficult, not the least of which is the processing power that it requires to push 3D images. Even today, there would have to be compromises made on the spec sheet to make something like this work, and especially when applied to a Nexus device, that might not go over too well with would-be buyers. 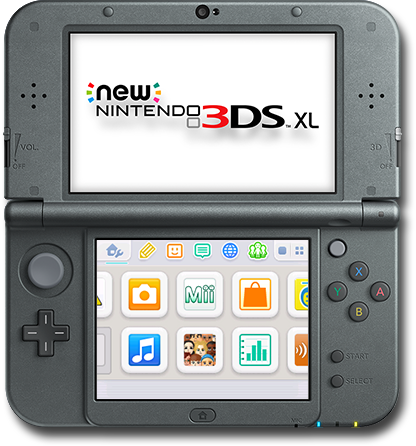 Then again, a 3D display opens up so many possibilities for media consumption. Beyond seeing your own 3D photos, there are autostereoscopic videos that you can download for your viewing pleasure (but don’t expect Avatar 3D to work). Lollipop’s Material Design and its layers could be worked into a three-dimensional stacked experience that I would love to see, and similar to the way Amazon’s multiple camera setup tracks your face for immersive viewing on the Fire Phone, the interface could even show layers based on the angle you’re looking from (with the help of the built-in gyroscope). Not to mention … 3DS emulators, anyone?

Well. Probably not. But what do you think? Would a 3D camera or a 3D display be any good on the next Nexus (or any phone, for that matter)? Is it a technology you want to see make a comeback, or is it better off dead?