Russian phone maker, Yota Devices, is at it again.

At MWC 2013, we here at Pocketnow finally got some hands-on time with the unusual creation from Yota Devices, a diversion from the typical one-screen smartphone: the YotaPhone. This phone, from the front looked pretty normal. But flipping it around to the backside revealed a large and very useful e-ink display. But by the time it released, just over two months ago, the phone’s internals were dated, making the phone seem rather expensive, even for its progressive design.

A full year after our first look at YotaPhone, and the Russian phone maker just pulled back the curtain on its latest development, the yet-to-be-named successor to the dual-screen smartphone. This second-generation model will come with a host of improvements, such as a Snapdragon 800 SoC, 5-inch 1080p AMOLED display, 4.7-inch qHD always-on e-ink display, 2GB RAM, 32GB fixed storage, and a 2,550mAh battery with wireless charging. The camera does drop – from 13-megapixels in the old model – to 8-megapixels in the upcoming version, but all the other changes are welcomed. 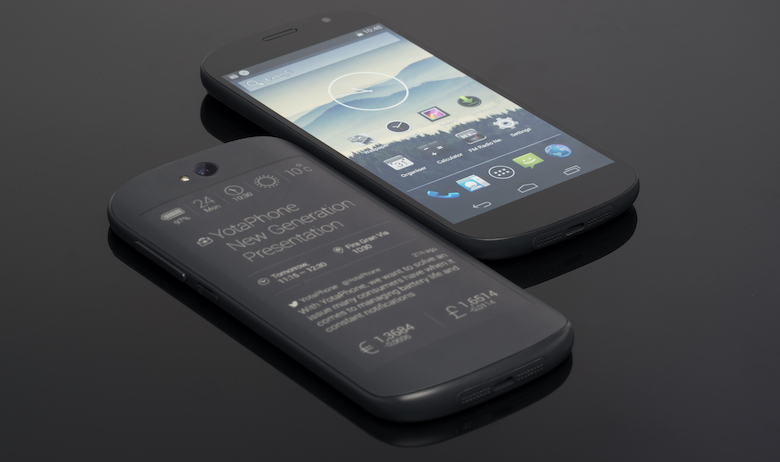 The new design is slimmer and more curved. And it will also come with a Smart Power mode, which allows users to turn off the power-draining color display and perform tasks like making and receiving calls using the e-ink display for extended battery life. 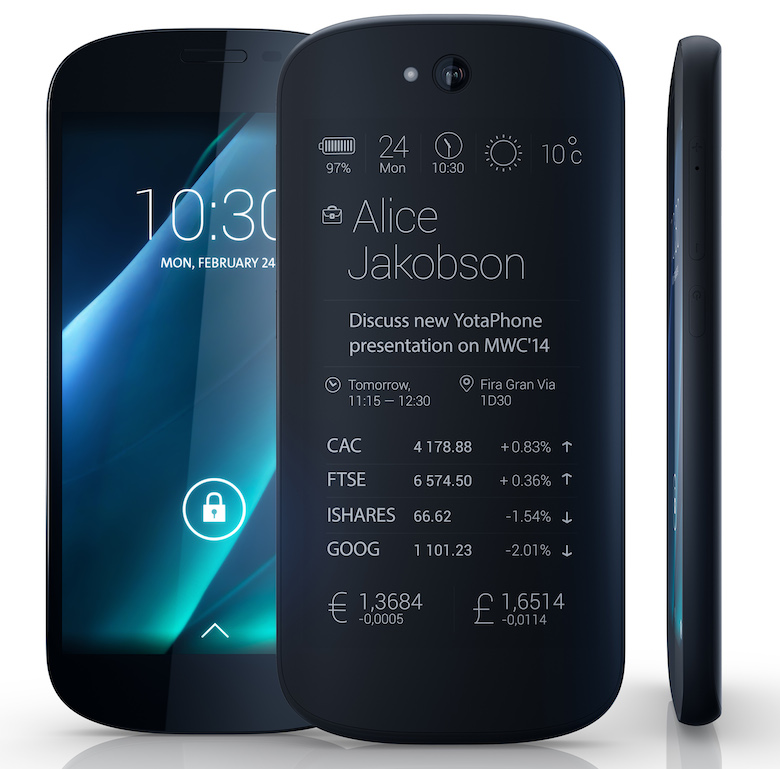 Yota Devices plans to launch the next-generation YotaPhone in 20 markets in EMEA by the end of 2014, and it will launch amended versions in U.S. and Chinese markets in early 2015.

According to a report from Ming-Chi Kuo, we may stop getting Apple’s EarPods with the arrival of the new iPhone 12 lineup