Check out all the new pics to arrive of the white Nexus 4.

Yesterday, we finally got to take a look at the rumored white version of the Nexus 4, which had been tipped last fall by its appearance in the computer systems of a couple retailers. We had largely forgotten about it, but all of a sudden it seemed like it could be very much real. Today, the floodgates have really opened, and that one pic is joined by a whole bunch of new ones, really showing-off this white Nexus 4 from all angles.

Now we can finally see the front of the phone, which appears to be staying unchanged with its all-black bezel. The power and volume rockers seem to be keeping their original coloring, as well, but the SIM tray, at least, gets the white makeover. While it might have been nice to see LG take things a little farther with the color-change, what it has ended up with still looks pretty sharp, and the phone’s iconic sparkly rear panel may even look better in white than the original black.

There’s still no word on just when we could hope to see this puppy go up for sale. 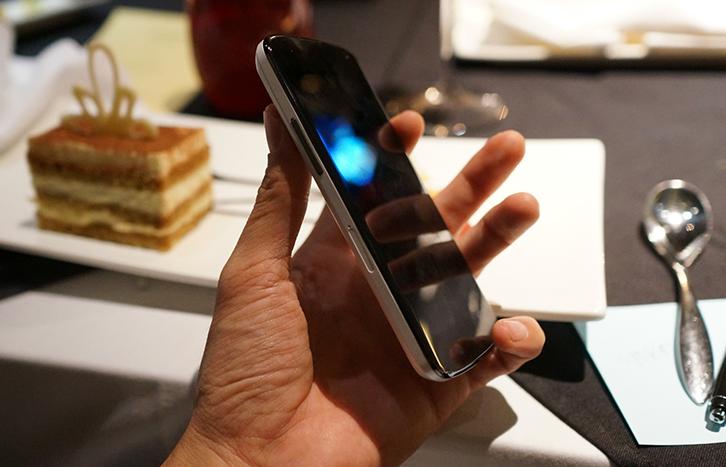 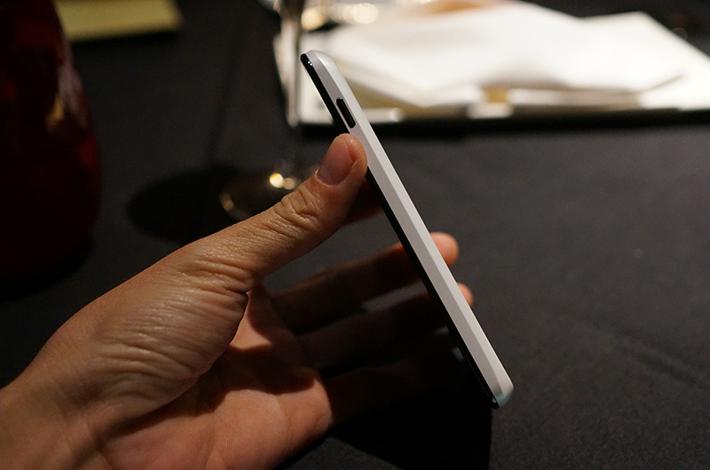 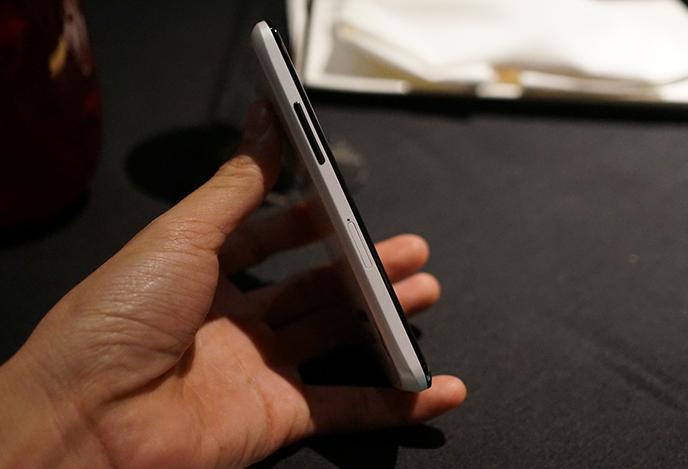 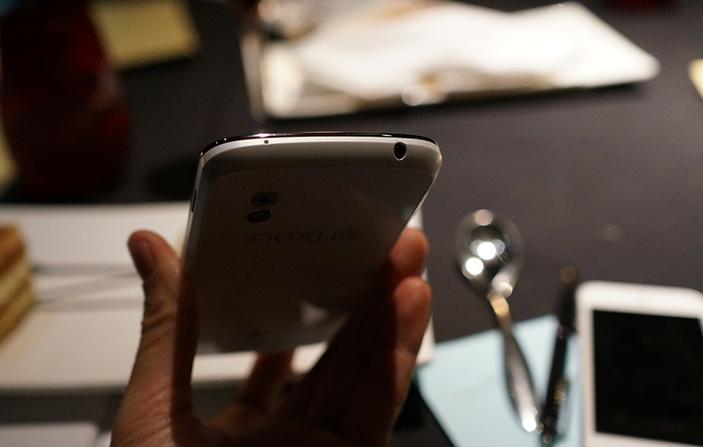