Qualcomm’s next generation Snapdragon SoC is rumored to feature a dedicated NPU. Flagship smartphones coming early next year will feature Qualcomm’s latest and greatest, which might have popped up on Geekbench. We don’t have a clear designation on the results. Instead, the chip is identified by the code name “msmnile”. The test device was running Android 9 Pie on 6GB of RAM, and the chip scored 10,469 points in multi-core tests. Single core results are 3,697 points, and, while multi-core gets closer to Apple’s 2017 A11 Bionic chip, the single core is still lagging behind. Apple is set to unveil its next generation SoC powering the new iPhones, which will probably be even faster; that, of course, if you care about benchmarks at all. 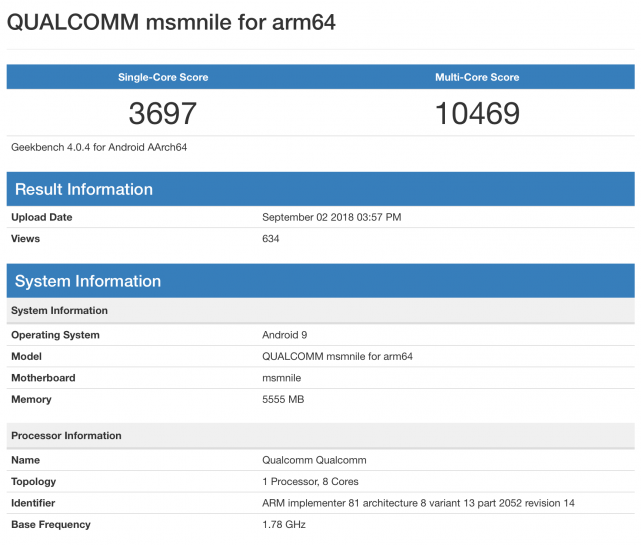 Meanwhile there might be a Snapdragon 1000 in the works, that could take on Intel’s low-power U-series chips. Identified as “8180”, the processor was paired with 8GB of RAM in the test machine. It scored 4286 points in multi-core, and 1392 in single-core tests. Initial tests show a slight edge over the current Snapdragon 850, which could mean faster, snappier Windows 10 on ARM devices. 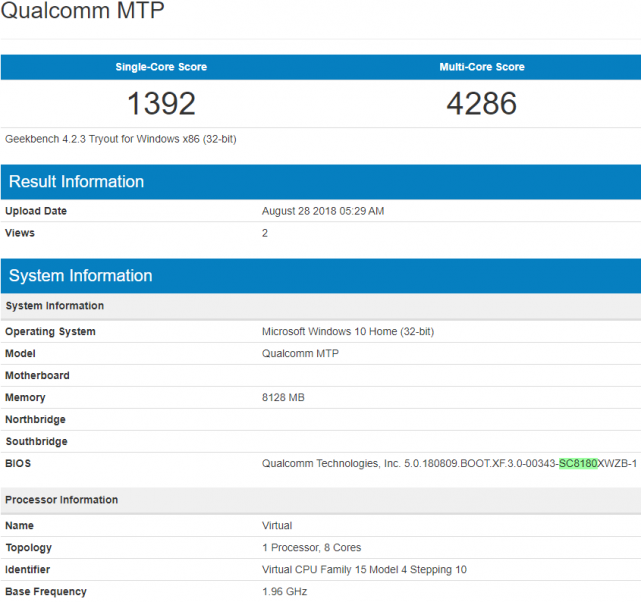 The Pixel’s Call Screen feature has finally made it to the UK, helping users prevent spam and scam callers on their devices.