New Samsung Galaxy Tab A (8.0) comes to the US with metal frame, lots of pre-loaded content

After discreetly launching the respectable but forgettable Galaxy Tab A (2017) in countries like India or Vietnam, and announcing the ruggedized, business-optimized Galaxy Tab Active2 for “select markets” around the world, the time has come today for Samsung to unveil the Galaxy Tab A (8.0) in the US with minimal fanfare as well.

Technically, this should be called the Galaxy Tab A 8.0 (2017), following in the footsteps of a 2015 edition, and looking exactly the same as the model recently priced at the rough equivalent of $275 in India.

Stateside however, the MSRP is set at a significantly more palatable $229.99, and you even get 32GB internal storage space, up from 16 across South and Southeast Asia. The only US oversight seems to be Bixby integration, but without voice capabilities, Samsung’s virtual assistant isn’t particularly useful anyway. 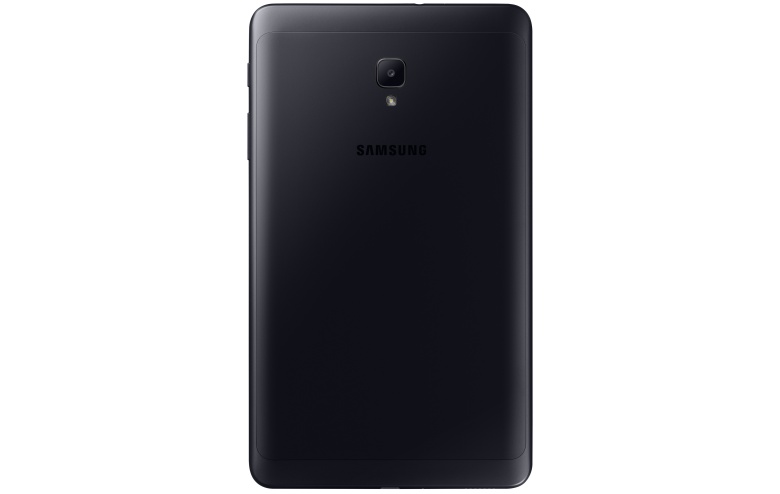 The 8-inch screen is… about as sharp as you’d expect at that price point, delivering 1280 x 800 resolution, and there’s also a modern USB Type-C port in tow.

A “sleek metal frame and smooth rounded edges” are among the key Galaxy Tab A (8.0) selling points, alongside free bundled stuff like three months of YouTube Red and $100 worth of kid-friendly content (games, books, movies and TV shows). You get parental controls and easy access to a fun and educational Kids Mode too, starting November 1 from Samsung.com.