Samsung has so far only released a couple of truly affordable Android smartphones this year, focusing primarily on premium designs and features, including more than respectable mid-rangers with “Infinity” screens and dual rear-facing cameras.

But a number of modest (and modestly priced) Galaxy J-series devices are reportedly set to see daylight starting next week, and we have even more information today about three of them.

First up, the Galaxy J6 may have just had its retail box leaked in India, further corroborating the inclusion of an “Infinity Display” (presumably capped off at HD+ resolution), and hinting at a reasonable recommended price of Rs. 14,990. That’s $220, give or take, but alas, we don’t know what configuration we’re looking at here. Fingers crossed you’ll get at least 32GB internal storage and 3GB RAM without paying a premium. 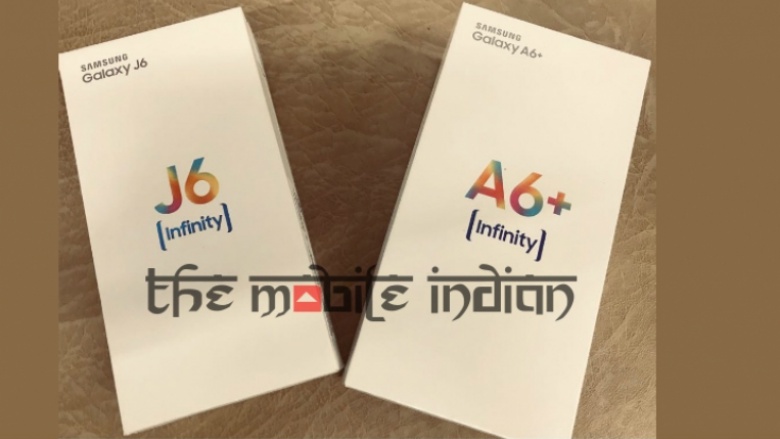 As far as the Samsung Galaxy J4 is concerned, in case you didn’t already give up hope, a fresh batch of press-friendly renders makes it crystal clear the non-Infinity screen will sport standard 720p resolution and a 16:9 aspect ratio.

The J4 is really nothing to write home about, looking like a blast from the past, and featuring up to 3GB RAM paired with an Exynos 7570 SoC, as well as a single 13MP rear-facing camera, single 5MP selfie shooter, and 3000mAh battery. On the bright side, you can imagine the price will match the forgettable design and sub-par specs. 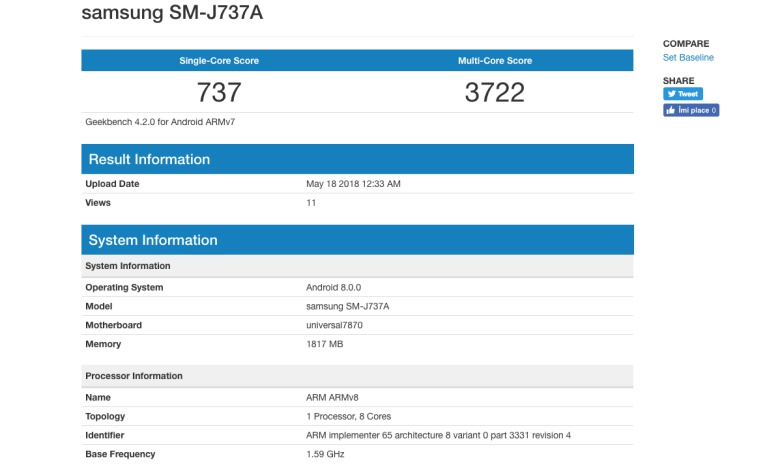 Speaking of blasts from the past, there seems to be a new Galaxy J7 version en route to AT&T, carrying model number SM-J737A. Despite running the modern Android 8.0 Oreo OS, this thing packs a pretty terrible 2GB RAM and an outdated Exynos 7870 processor, which probably means the so-called J7 Aero won’t be similar to the India-exclusive J7 Duo after all.

It seems that Apple won’t sell as many iPhone 13 units as expected, as the latest report claims that chip shortages have also hit production

The new Google Pixel 6 and 6 Pro comes with the Tensor chipset and they bring several upgrades, and improvements over the build quality, software, and much more.