We’re not getting a headphone jack with the new OnePlus 6T, but at least we’re getting some improvements that make the phone a bit chunky

We get the first renders of the new OnePlus 6T, and according to Roland Quandt, they come from a trusted source. Of course that they’re still considered rumors and the only official information we have received has come directly from OnePlus when they confirmed that some features are going to be missing.

In any case, we can see a new OnePlus 6T that has a dual camera set up in the back with dual LED flash. The fingerprint sensor is missing; this is because we’re supposed to find it embedded in the display of the device. in a side by side comparison, with the camera as a reference, we can see that the 6T will be a bit bigger than the OnePlus 6. This would also be as a result of the in-display fingerprint sensor. The OLED display would go up to 6.41” so at least we’re getting a slightly bigger screen as well. 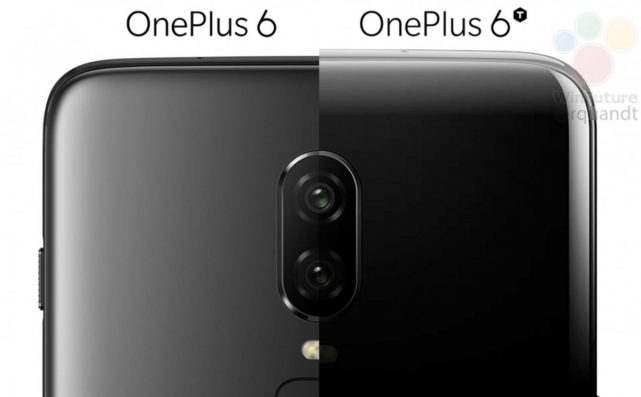