At least two new “Infinity Display” smartphones are in the pipeline, with the Galaxy A6 tipped to sport a 5.6-inch screen, and the A6+ expected to measure 6 inches in diagonal.

After releasing a new flagship smartphone duo, and rolling out the latest Android flavor to all of last year’s high-end devices around the world, Samsung seems to be focusing its attention squarely on mid-range Galaxy models right now. The A5 (2017) has started to receive its own Oreo update yesterday, while several revised A-series and J-series handsets appear to be drawing near.

Interestingly, the two families are basically rumored to become one, with the Galaxy A6 and A6+ likely to be sold in certain markets under J8 and J8 Plus names. That’s far from confirmed, mind you, which is not what we can say about the two’s dimensions. The “regular” A6 is pretty much set in stone with a 5.6-inch “Infinity Display”, 149.9mm overall height, 71.5mm width and 7.8mm thickness, which would make it slightly taller and roughly as wide and thick as the 5.2-inch Galaxy A5 (2017). 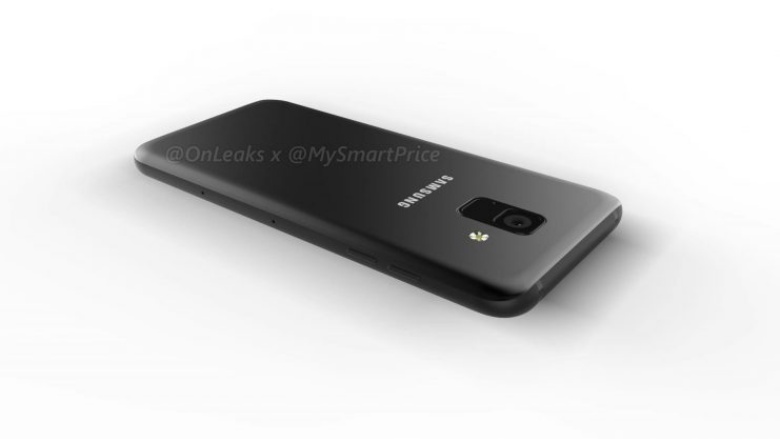 Still, these look and sound very “premium” by conventional mid-end standards, with similar rear camera and fingerprint reader arrangements as the GS9 duo, at least at first glance. That’s right, the A6+ has dual shooters on its back with a biometric sensor underneath, while the A6 settles for a single “main” cam. Bizarrely enough, the two phones are expected to come with micro USB rather than modern Type-C ports. The Galaxy A6 should pack Exynos 7870 processing power and 3GB RAM, with a Snapdragon 625 SoC and 4 gigs of memory tipped for the plus-sized variant.