A new Nokia smartphone will be unveiled on October 4. Many expect the penta-lens Nokia 9 but chances are it will be something else.
Published 21 September 2018, 01:00 EDT

A new Nokia smartphone will be unveiled by HMD Global on October 4. The company has sent out invitations to a London event. There are two exciting Nokia phones in the headlines at the moment: the penta-lens Nokia 9 (or 10, whatever its name will be), and the recently teased Nokia gaming smartphone.

Chances are, however, that it will be neither of the two. Instead, we might see the Nokia 7.1 Plus, also known as the Nokia X7 in China. It could feature a Snapdragon 710 processor, 6GB of RAM, and a ZEISS co-branded dual-camera system.

This Nokia 7.1 Plus will also “feature” a notch at the top of the screen (as seen below). This will allow for a 19:9 aspect ratio display with a likely resolution of 1080 x 2280, which is Full HD+. It will probably be positioned as a serious premium mid-range device. Android 9 One Edition should be the OS of choice according to the latest reports.

Even though the Nokia 8 was launched this year, many are still waiting for a true flagship device from HMD. The penta-lens Nokia 9 could very well be it, but recent rumors indicate it was postponed to February 2019. That is when the yearly Mobile World Congress takes place. 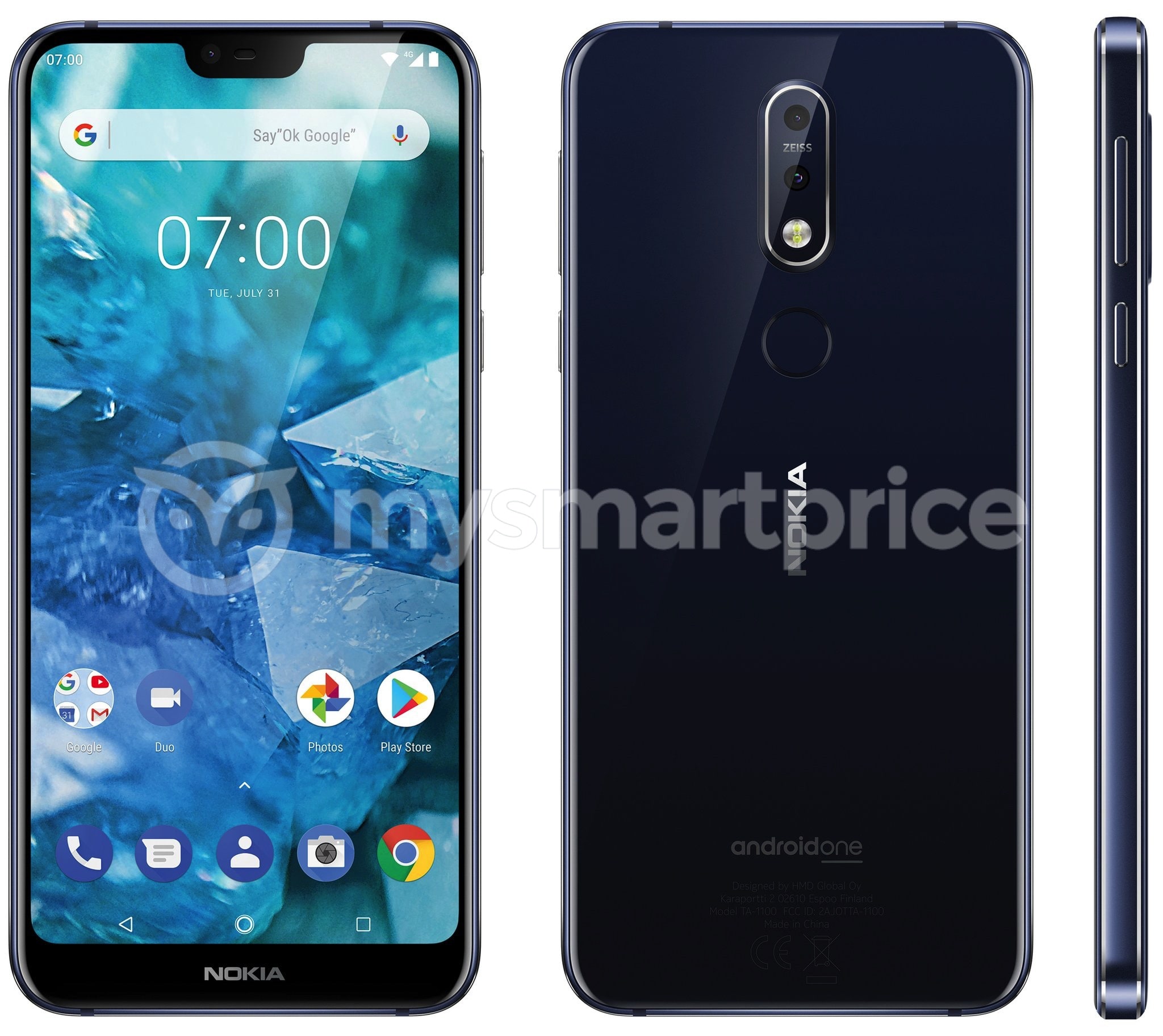 Today’s deals come from Best Buy and Amazon, where we find the 2020 iPhone SE, the Garmin vivomode 3S and more devices on sale

VIVO is only bringing the vanilla X50 and the X50 Pro to the Indian market, and not the flagship X50 Pro+ that is powered by the Snapdragon 865 chip.
YouTube 1.8M
Facebook 570K
Twitter 197K
Instagram 133K
RSS