It’s unclear when Lenovo plans to launch all these next-gen Moto Mods for Z phones, or even if they are all coming. But some of them are really exciting.
Published 26 April 2017, 10:56 EDT

Unlike LG, which threw in the modular smartphone towel after taking a single, universally despised stab at the tricky concept, Lenovo remains fully committed to the Moto Mods vision for a second consecutive year.

Both the original Moto Z family and the 2017 Z2, Z2 Force and Z2 Play should be compatible with existing and future snap-on accessories, whether they are developed by the Chinese tech giant from scratch or financially supported and “accelerated” after third-party creation. 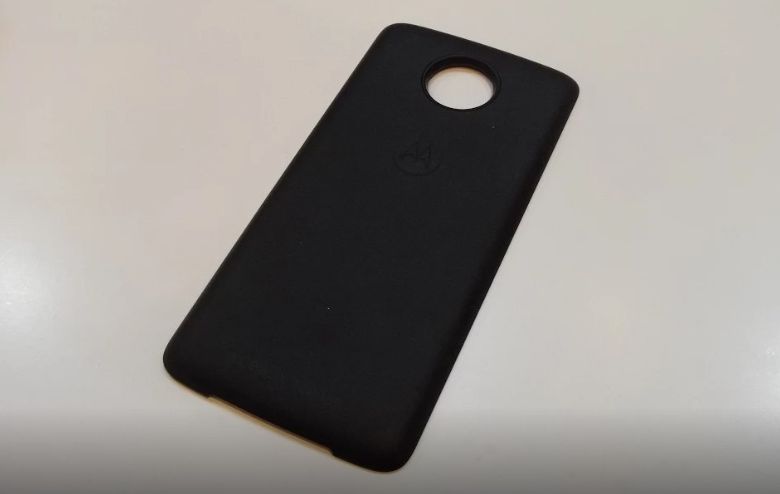 In case you forgot, a fairly reliable tipster reminds us all of an in-house Power Pack Moto Mod first discussed at the Mobile World Congress in February. Initially slated for a March commercial debut at around $50, this battery life-enhancing Moto Z attachment shows its face and relatively slim profile today ahead of a rumored launch in a week tops.

Meanwhile, a “concept” video leaked on the web by the same inside source teases a number of other second-gen Moto Mods possibly coming later this year. It’s an eclectic group of practical, exciting and outright bizarre smartphone accessories, though it’s unclear just how close each of them is to mass manufacturing and market release. 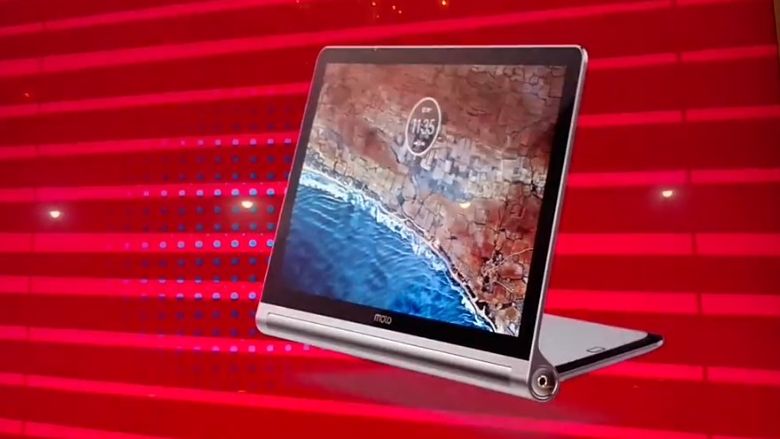 Let’s hope at least the Lenovo Yoga-inspired tablet dock and instant print camera will arrive sooner rather than later. We honestly don’t know what to make of the Lego toy-connecting thingy or even that final multi-charging rig in the video, while the quad-SIM and VR headset add-ons may attract a few fans. Lastly, of course there are a bunch of new Style Shells in the pipeline catering to fashionistas of all ages and backgrounds.

Today’s deals come from Amazon, Best Buy and B&H, where we find the latest MacBook Air, iPad Pros, and more devices on sale

Apple claims 5G is a more advanced, private, and secure network. It offers fast downloads and uploads. Does the iPhone 12 have 5G?