Are these Motorola smartphone leaks ever going to slow down? With the week drawing to a close, next Tuesday’s Motorola event is practically upon us, and they’re showing no signs of slowing down. After a couple days of retailers accidentally publishing promotional materials early, and in-store carrier displays leaking, we’re back in good ol’ fashioned hands-on territory this morning, as we have the opportunity to check out some brand new pics of the 2015 Moto G in the flesh.

Besides just offering us some very nice images of the handset, the source behind these pics provides some brief qualitative assessments, noting that the third-gen Moto G has build quality that’s “nothing less than that of a flagship device and perhaps even surpasses most of them.” We’re promised a more detailed run-down of first impressions, as well as a detailed spec breakdown, in the near future, but for now: just pics.

In addition to an up-close look at the new Moto G’s rear camera module, we also get to see the phone with its rear panel removed, revealing the hardware’s SIM card and microSD slots and, to no one’s surprise, the absence of a removable battery.

Assuming this source makes good on those additional promised details prior to Tuesday’s announcement, we’ll do our best to update you; otherwise, check back next week for the official scoop on Motorola’s latest smartphones – this new Moto G included. 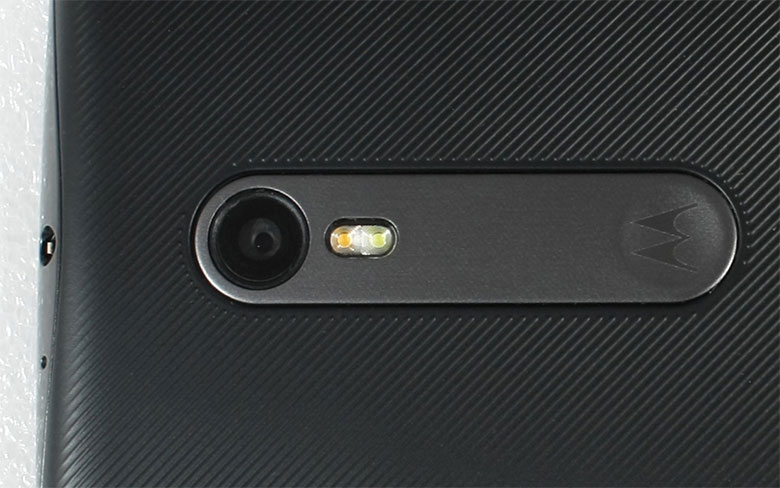 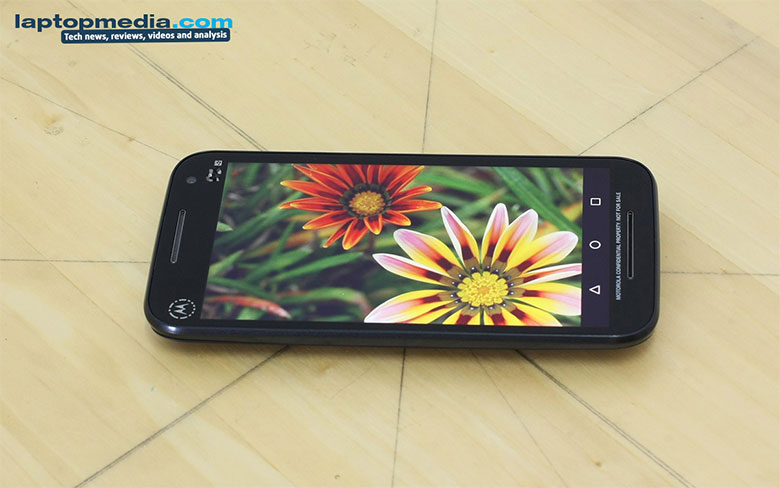 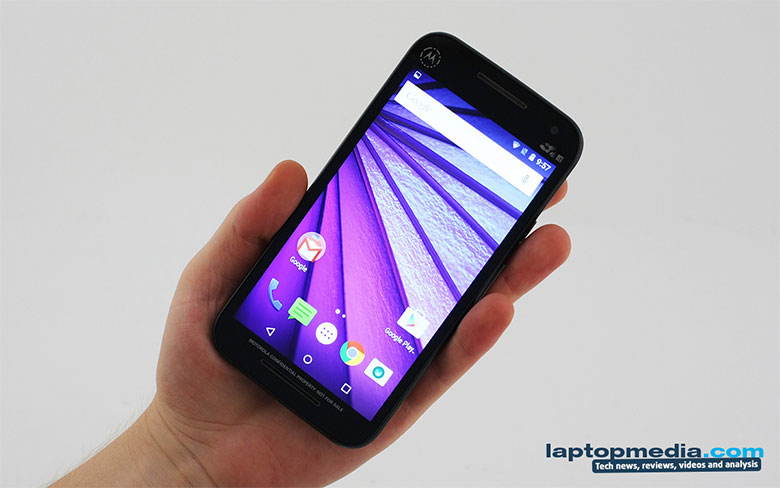