Here’s our wishlist for the new Moto 360

Motorola makes a great smartwatch, but it’s very much a first-gen product. What needs to happen to make the new Moto 360 a killer product? Let’s go see!
Published 02 April 2015, 12:15 EDT

When Android-powered smart watches first arrived we had a mostly square product from LG and a mostly round watch from Motorola. Both had pros and cons, but ultimately it was the Moto 360 that earned its spot on my wrist. Now, the second generation of the wearable is rumored to be just around the corner. What do we want to see in the next generation? Here’s our wishlist for new new Moto 360. 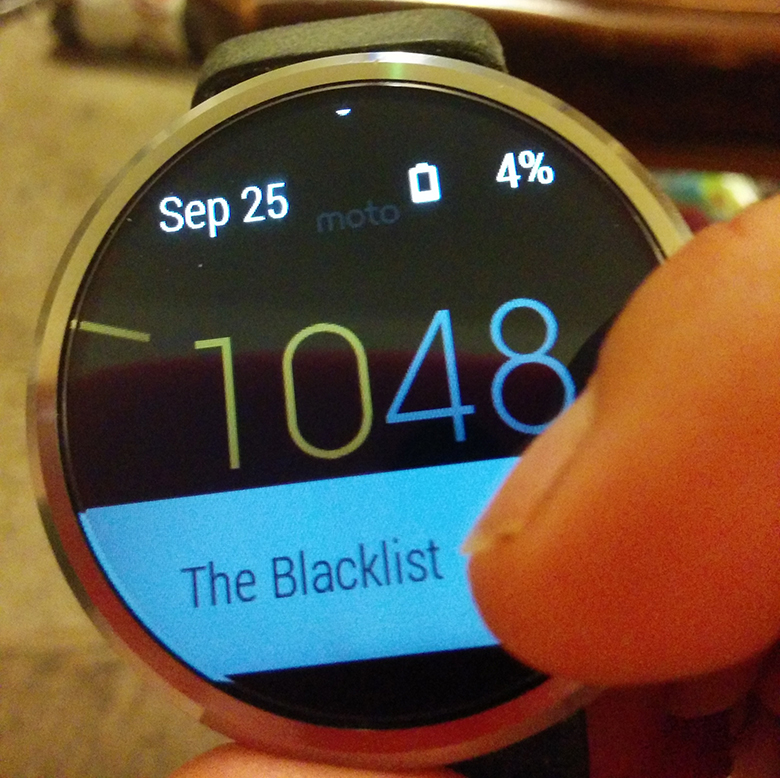 The Moto 360 seems to have trouble making and keeping a connection to the phone if you’re in a situation where you come into and go out of Bluetooth range. This happens a lot at your home when you set the phone down and go about your daily activities. When you come back to your phone, you should be able to “Ok Google” without a problem, but often as not, the watch is still trying to reconnect to the phone. This can be solved in one of two ways –

I don’t know if either of those are feasible. Perhaps they are limitations on Bluetooth and Android Wear respectively, but I want it, so overcome it.

The second thing I want is more responsiveness from the watch. When I say “set a timer for 5 minutes” I don’t actually want to wait five and a half minutes (5 minutes for the time, 30 seconds for the watch to process the command and actually start the timer). This is an exaggerated example of course, but still. 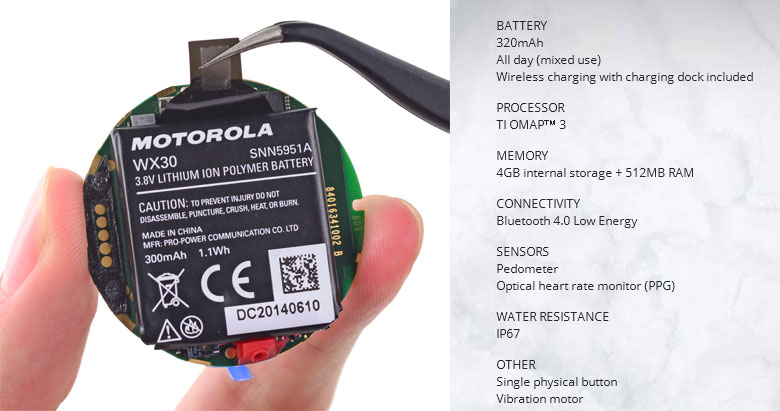 As it sits, the first-generation Moto 360 is one of the best wearables on the market. For me, the size is perfect. The functionality is almost there, and it’s something that I enjoy wearing every day.

All that having been said, it’s not perfect. A watch is first and foremost a timepiece. It needs to display the time of day all the time. Today this is (partially) accomplished with “ambient display”, though there are still instances where the face is black, with nothing displayed. Motorola should utilize a screen technology that will enable the time to always be displayed – without draining the battery.

When I attempt to use “OK Google” on my watch, it will respond about one in eight times. Basically, for me, this feature is useless in its current incarnation. If I manually start a spoken query (rather than using the “OK Google” hotword), my odds increase, but not by a lot. I don’t know if this is caused by a slow processor, a deficient microphone, too much ambient noise, or if it just doesn’t like my voice. Whatever the root cause may be, it simply doesn’t work like it’s supposed to.

Depending on my use, the Moto 360 will last “most” of the day – but rarely a full day. It’s usually always dead by the time I turn in for the night. A watch needs to last at least all day, and I’d prefer 3 to 5 days. That’s asking a lot, but I think it can be done. More importantly, it needs to be done before the platform gains widespread adoption.

Last, as I’ve mentioned in other articles, Motorola has to fix the “cracking back cover” that a significant number of users have reported. That’s a no-brainer. 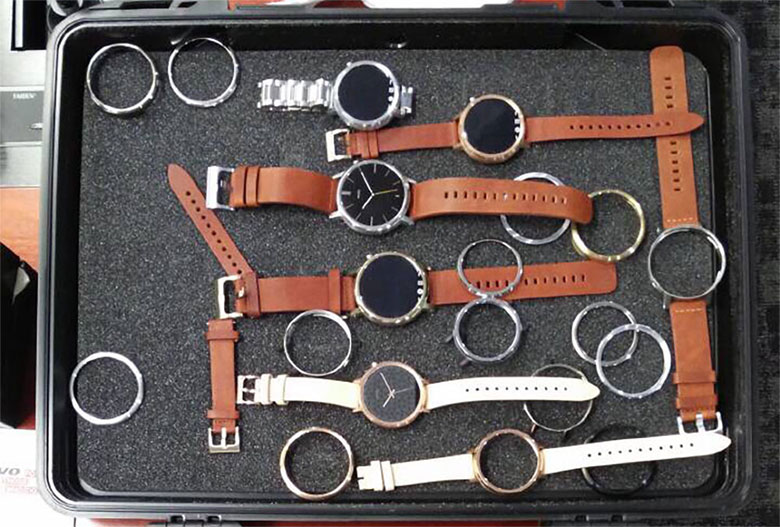 Motorola’s got a huge advantage in the smartwatch game when it comes to brand recognition, and now it just needs to capitalize on that. The new Moto 360 needs to come back with a design that’s still familiar while also offering some new options. I’m not sure to what extent that Lenovo leak may represent a new Moto 360 or just some prototype hardware, but it sure does a couple things right, and changing the way the watch’s strap attaches looks like a smart move. I also like the idea of moving the hardware button up a bit, but why stop there? Adding a secondary button below would only open new avenues for convenient UI interactions.

Beyond that, I’d like to see the introduction of multiple size options, like we have with the Apple Watch, and if Motorola could see fit to lose the “flat tire,” that would be grand – though I absolutely don’t consider its return to be a deal-breaker. And for the love of god, could we get a modern SoC this time around? You’ve done wonders with that ancient OMAP, Motorola – now let’s see what you can do with some current-gen, energy efficient silicon. 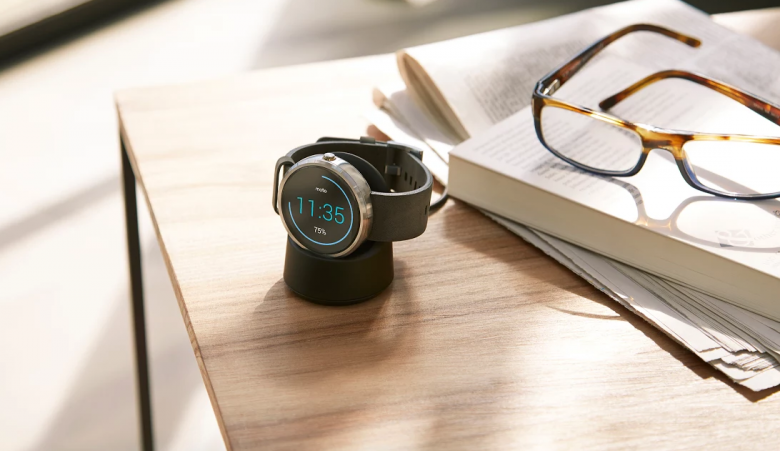 “What’s on your wishlist?”

Now you’ve heard what the Pocketnow staff would like in Motorola’s next smartwatch, now it’s your turn!

Do you own a Moto 360, or did you pass on it? What would you like to see Motorola include in its next version, the new Mot 360? Head down to the comments and let us know what’s on your list!