We’ve been working on getting this guest in for a while to talk about where BlackBerry has been and is going as a mobile brand. Post BB10, what changed at the core of this Canadian enterprise tech company to bring it from Priv to Motion in two or so years? Kevin Michaluk, better known as CrackBerry Kevin talks with us about the new BlackBerry.

That’ll be in our second hour after we talk about two of the biggest devices this year! Well, “big” as in physicality. Both are from Chinese manufacturers, but one has stacked itself with all the 2017 trimmings it needs to survive while the other calls back to 2011, picks up specs from 2016 and then tosses it onto AT&T with a bold attempt at what a foldable smartphone should be. And then, there’s the big G.

It’s the Huawei Mate 10, Pixel 2 and the ZTE Axon M on this episode of the Pocketnow Weekly!

Watch the video recorded from 3:00pm Eastern on October 20th, or check out the high-quality audio version right here. You can shoot your listener emails to [email protected] for a shot at getting your question read aloud on the air the following week! 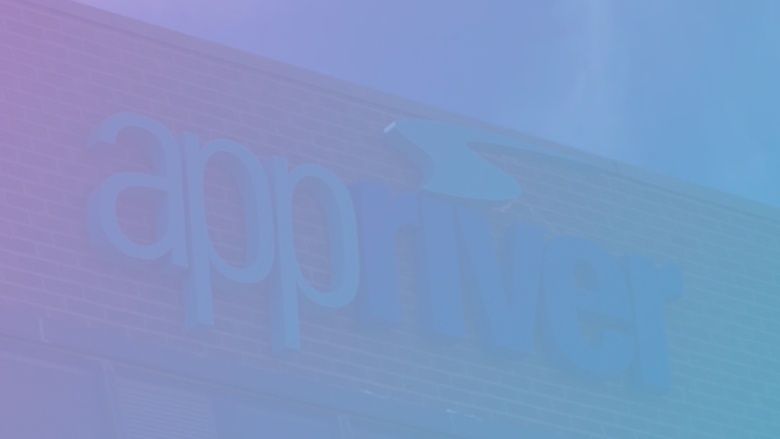 The Pocketnow Weekly is brought to you by AppRiver, the cloud-based software that keeps your email servers free of spam and viruses. It offers encrypted email, continuity, secure hosted exchange and even migration help, too. If having to manage your communications has become an obstacle to putting effort into your business, try any of AppRiver’s services FREE for 30 days. Visit appriver.com/weekly to sign up and we thank AppRiver for supporting the #PNWeekly! 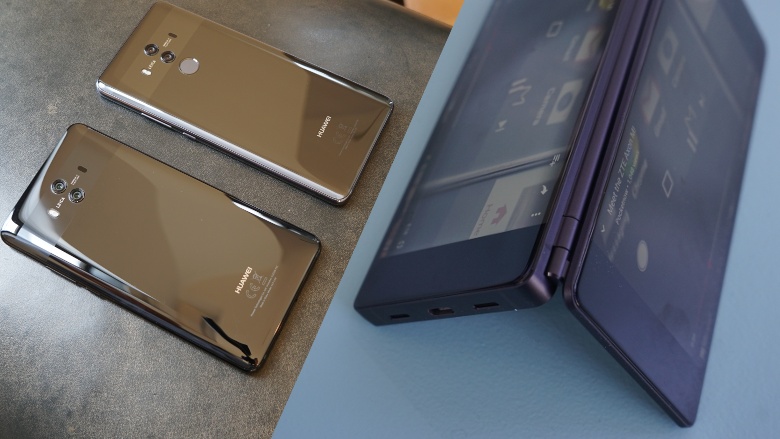 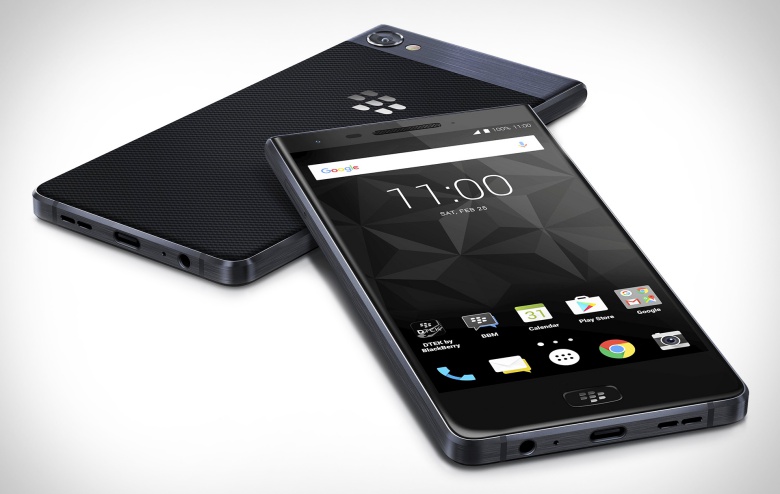 The Passport was one huge slab of a finale to the BlackBerry OS lineage before the company tided over to Android. CEO John Chen was fighting to keep hardware in-house, but things changed after the Priv. We ask the “what ifs” and consider if the road taken with the outsourcing to TCL was the right one to take. We’ll say this: the KEYone has been a great step so far and the Motion looks set to continue on that positive motion.