The new LG V40 ThinQ reveals itself with a nice design

We have new leaked images of the new LG V40 ThinQ thanks to one of the most trusted leakster in the business which means this may be the final design
Published 26 September 2018, 10:35 EDT

October is going to be a very busy month for smartphone reviewers. We are getting many new devices launched this upcoming month, and we have started receiving many images of them. The last one to show more of its design in images is the LG V40 ThinQ, and man does it look nice.

New leaked renders of the LG V40 ThinQ have appeared thanks to Evan Blass. These images show us the triple camera on the back panel of the device along with the fingerprint sensor. We are also getting a new Google Assistant Button and a true effort to make bezels disappear. The chin of the device has gone slimmer, and the notch is present again, in a smaller version that can also be hidden with software. 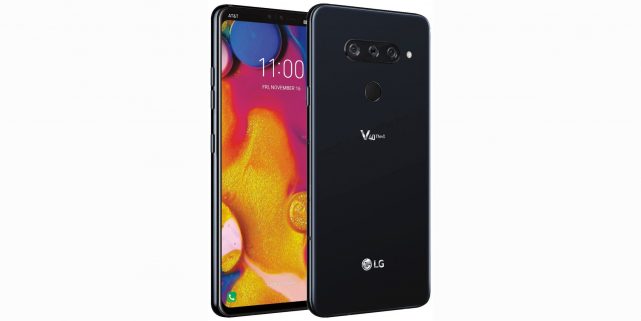 Xiaomi has confirmed that it will launch the first smartphone powered by the new 5G-ready Qualcomm SoC and it might arrive later this year.

The iOS 14.0.1 update addresses a bug that reverted back the default email and browser…