The initial curved-screen pic of a G4 gets some new support from the arrival of new LG G4 renders.

Earlier this week we checked out an early render purporting to be the LG G4, revealing a pretty significant change for the phone’s styling, picking up the curved-screen look of the G Flex line. If this plays out, that could mark a pretty major step forward for LG; while manufacturers like Samsung have flirted with making curved screens parts of their flagship lineups, they continue to exist as alternate models – we have both the Galaxy S6 proper and the S6 Edge. Were LG to really pursue this look for the G4, we could end up without a traditional flat-screened G4 at all. But is that what it’s actually going to do? We’ve got some further evidence in favor of this direction for the G4 to check out.

First up: some new renders. These all appear very similar to that first one we saw the other day, and while the degree of the curve as depicted here isn’t huge, its presence is plainly evident.

If you’re looking for something a little more tangible, we’ve got pics of a physical case that appears designed for this same phone. The only problem is, the G4 as we’ve seen it in these renders is so similar to the G Flex 2 that it’s difficult to say with any certainty if this really is for the G4, or the G Flex 2.

Just like we noted last time, we’re still far from convinced that this is the actual G4, but we’ll keep checking out the evidence until we’re swayed one way or the other. 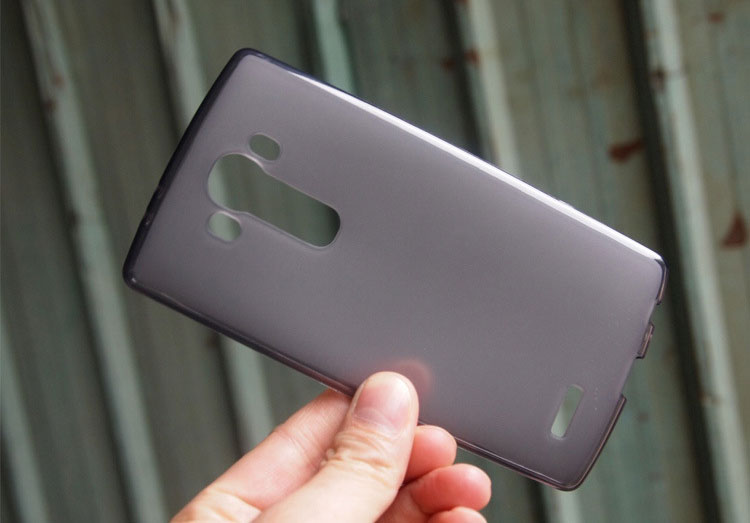