Update: leather-back phones are a thing of the past, you say? Check out how cool these black and brown P20 Pro models look. For €999, they can be yours, and they pack 8GB of RAM and 256GB of storage. Scroll down for image.

As a report previously suggested two weeks ago, new Huawei P20 colors are being added to the line-up. The company made the announcement at its IFA 2018 keynote, when it introduced the new Kirin 980 SoC, as well as its first Alexa-powered smart speaker, the AI Cube.

Morpho Aurora and Pearl White are their official designations. With the addition of these new Huawei P20 colors, the number of gradient shades available has doubled to four. Nature is what inspired Huawei in creating these gradient shades, as the company admits. “The Morpho Aurora was inspired by the Morpho butterfly, while the Pearl White exudes the same elegance as the iridescent mother-of-pearl“, says the official wording. 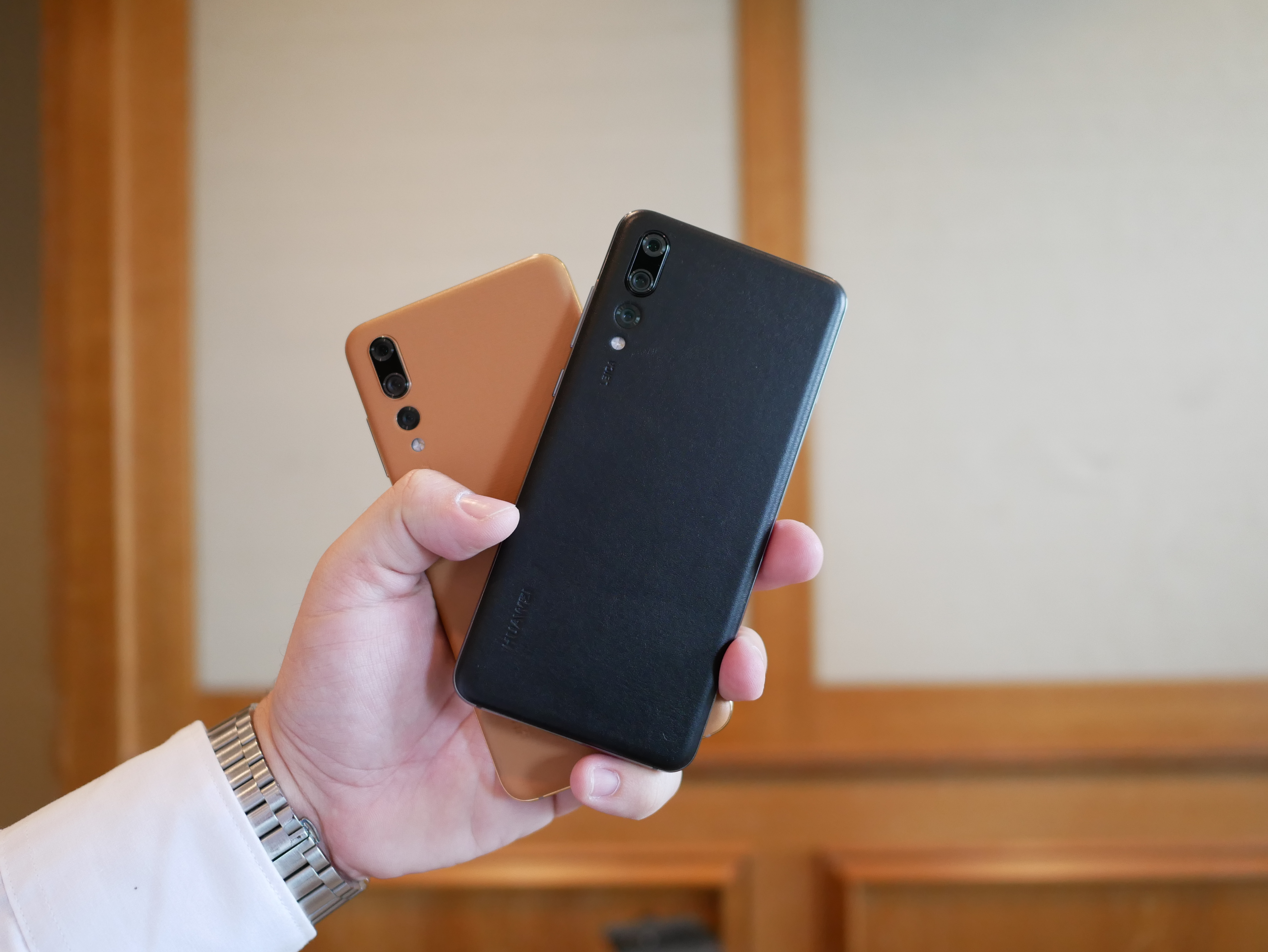 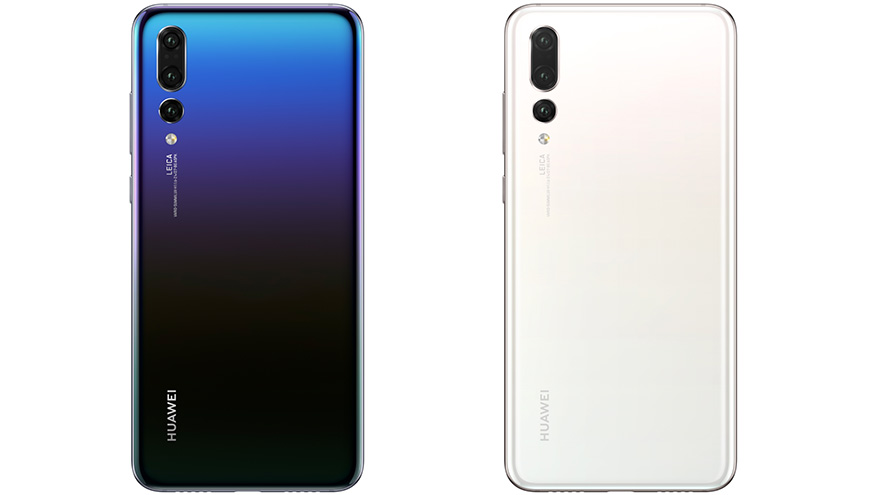 Today’s best smartphone deals come from Samsung and Amazon.com, where you can find the Samsung Galaxy Z Fold 2 and more on sale

It could be launched alongside the Find X3 Pro in March.