Berlin, May 23, 2pm CEST. Those are the official deets of the “global product launch” event of three new Huawei MateBook Windows 10 convertibles.

It looks like fans of the world’s third largest smartphone vendor and its growingly popular, increasingly independent Honor sub-brand are in for a number of surprises and interesting product launch events across several regions over the next month or so.

Intriguingly (and weirdly) enough, we seem to be dealing with two separate announcements scheduled for the same day, May 23, in Beijing and Berlin, preceding a mid-range Nova 2 “series” introduction roughly 72 hours later in China, and finally, a presumed European expansion of the high-end Honor 9 handheld on June 27.

The Honor 9 should debut in the company’s homeland next week while Huawei apparently plans to “maximise your lifestyle” with the “latest products” in the MateBook family on Windows convertible-friendly German turf. 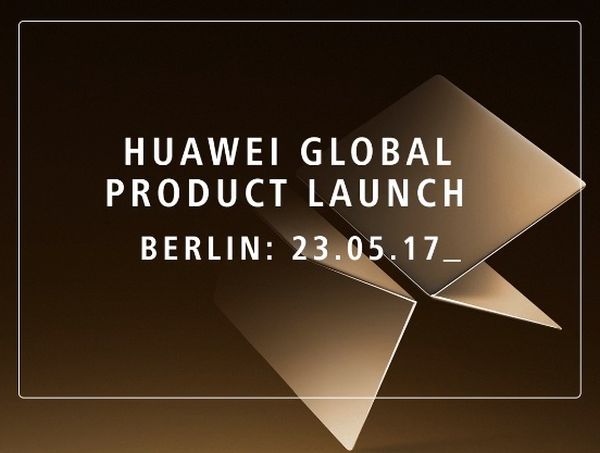 The “global” product launch of the already-leaked second-generation Huawei MateBook X, D and E will take place in Berlin on Tuesday, May 23, starting at 2pm CEST (8am EDT or 5am PDT), and we’ll be sure to bring you all the official details as soon as they’re unveiled.

Keep in mind that the original MateBook, while no longer available for the same irresistible prices as a couple of months ago, is still nicely discounted at Microsoft, setting you back just $499 and up. There’s no telling if any of the three aforementioned sequels will be as cheap as that, with two of them tipped to sport larger, sharper screens and way faster processors than their forerunner.