An old FCC filing from this summer has finally revealed its previously-confidential content, giving us a bunch of new Google Glass pics.

There’s a new Google Glass coming, though for the past year or so, the exact path that hardware will take has been anything but certain. We heard that Google could be working on a new version of Glass with a business-focused design, one that might feature a larger prism for its visual output and a re-engineered folding construction. That was all talk, though – what about hard evidence? One of our best finds yet came back in early July, with a Google FCC filing that sure read like it was describing a new Glass. At the end of the day, however, all we had was an educated guess. Well, that all changes today, as the FCC publishes the rest of that FCC filing, giving us a crystal-clear look at the new Glass.

When a company files paperwork with the FCC, it’s allowed to request that certain information remain confidential, either for a set period of time, or indefinitely. Usually, that’s enough to give us some radio data right from the get-go, but the juicier stuff – like images of actual hardware – are held back to give the manufacturer time to actually launch its product while keeping any secrets intact.

Here we are six months later, and while Google still hasn’t launched the new Glass, its FCC confidentially period just expired, giving us the pics you see here.

Just as rumors indicated, we have ourselves a folding Google Glass. While most of the pics show the Glass without any frame present, one does reveal how users might actually wear the device, revealing a 2/3-style frame that attaches to the display hinge point.

We still don’t know if this is the next-gen Glass that Google will ultimately sell – whether to business or consumers – but it’s our best look yet at what the company’s been up to as it fine-tunes its wearable game. 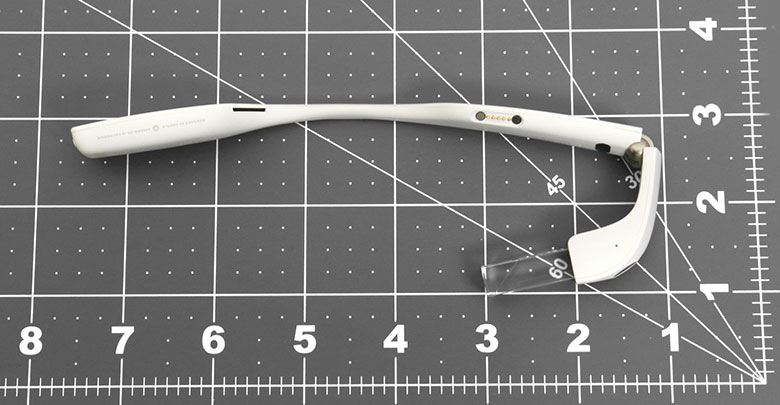 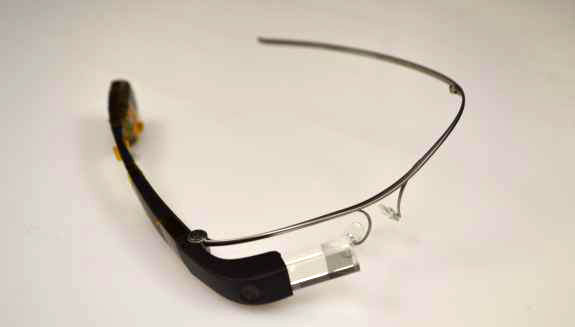 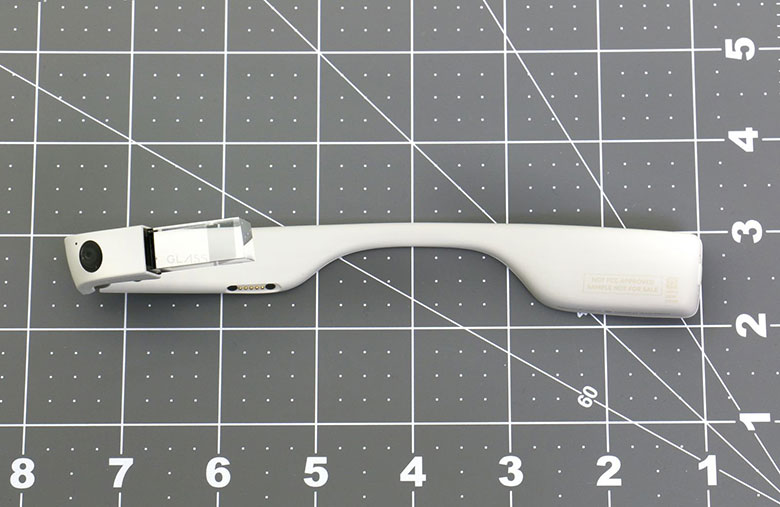 Source: FCC
Via: 9to5 Google