This is how LG could improve the new G Flex

LG may be poised to release a new version of its G Flex flagship. Here are a few things LG could do to make it even better than what we’ve seen before!
Published 17 September 2014, 11:37 EDT

LG‘s G Flex did what no other OEM seemed bold enough to do: make a curved smartphone – and make it flexible! If that weren’t enough, the company managed to include (perhaps out of necessity) a “self-healing” feature. Minor (and even “more than minor”) scratches on the back would simply fade and disappear over time. Outside of a Terminator movie, it doesn’t get much cooler than tech like that!

It’s been almost a year since the first-generation G Flex was announced, and we’ve heard some rumors that a new G Flex is slated for the same time this year (or not until early next year, depending on which rumor you believe). What’s going to be in the new G Flex that’s going to one-up what we got with last year’s model? Here’s what we hope to see. 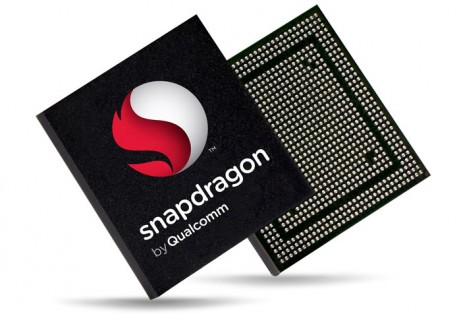 When it came to storage and RAM, the original G Flex wasn’t lacking. It shipped with 32GB storage and 2GB RAM – that’s not low by anyone’s definition. With Apple offering phones with up to 128GB storage, I’d like to see a bump to at least 64GB of space so I can store my books, music, movies, and files locally, rather than in the cloud. Jumping up to 3GB RAM would be nice, though it’s not really a necessity.

Improving from a quad-core Snapdragon 800 clocked at 2.26 GHz isn’t going to be easy, but there are some new chipsets in the Snapdragon family these days. Ideally the new phone would use the Snapdragon 810, a 64-bit chip with eight cores. With Android L presumably “just around the corner”, the LG G Flex 2 could be one of the first new phones running 64-bit Android – and doing so in style! 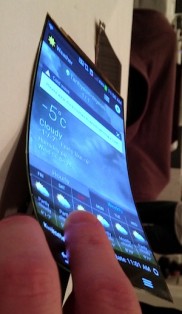 One thing that turned some customers off about the original G Flex was its curved screen and body. I’ve previously made the argument that the human body is curved, and it makes sense to have a curved screen – and a curved chassis is even better!

Not everyone shares my opinion on the matter. Many, in fact, want a flat slab. They want something that sits firmly on their desk, and doesn’t wobble on their nightstand. I can’t fault them for wanting either of those.

Perhaps what’s needed is what the name of the phone implies: a flexible – though not curved – phone. 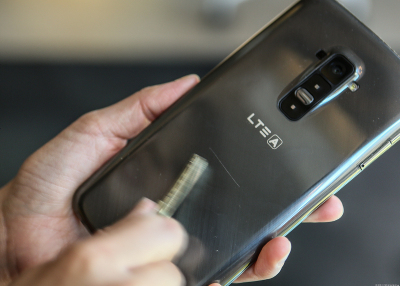 Many of us put our new phones into cases as soon as we get them. These cases not only help protect from bumps and drops, but also help keep that nice, pretty phone from getting all scratched up. The irony is that we never get to see our pristine, unscratched devices because they’re ensconced in our super-duty cases as soon as we unbox them!

A self-healing phone can overcome at least one reason why we wrap our devices in cases. LG has certainly learned quite a bit about its self-healing strengths and weaknesses in the first generation of devices which feature this technology. I can’t wait to see what the company has been able to do for this year’s model: faster healing time, ability to recover from deeper scratches, perhaps even a transparent version that could be applied to screens? 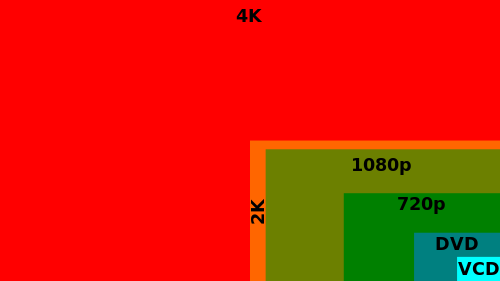 Speaking of screens, a screen a resolution of 720P in a smartphone isn’t bad, though I personally prefer 1080P. 720P on a phablet just isn’t enough.

Current rumors infer that we’ll see something “better than full HD” on the G Flex 2, which leads me to believe we’re probably looking at a 2K screen.

Some may be holding their breath for 4K, but we’ve also heard that the overall size of the device is likely getting smaller. Since the original G Flex didn’t have much bezel space to fill out, the viewable area of the screen on the new G Flex will probably take a hit in size. I’m okay with that, but it negates needing to go to 4K.

We’ve also seen a leak that mentions the new G Flex may feature something “even more unique than self-healing plastic”. Leaks aren’t always credible, but if this one is, it’s got me intrigued.

What could it be? What do you think would be “even more unique” than self-healing plastic? Head down to the comments and let us know!

Concept-based renders, hands-on images, 360-degree videos, and retail packaging – when it comes to Google’s upcoming Pixel 4a mid-ranger, we’ve seen it all.