In an obvious attempt to overcompensate for not featuring on the retail partner list of the Apple Watch just yet, the second largest wireless service provider stateside has opened online and offline sales for a trio of much lower-profile intelligent wrist-worn devices.

Although two of these look like smartwatches, they’re still focused first and foremost on fitness tracking and health monitoring functions, as well as keeping the lights on for days or even months (!!!) in a row rather than working as a fancy extension of your pocket smartphones.

Starting with the cheapest of the bunch, the $99 Garmin Vivofit 2 flaunts battery endurance of “about one year”, which is mind-blowing, given you also get a backlit display. It’s not an AMOLED, and it’s not super-high-res, but for the money and autonomy, it’s awesome.

Other key selling points of the smart band include water resistance up to 50 meters, and all your typical activity supervising, like step counting, distance covered, calories burned, and sleep auditing. 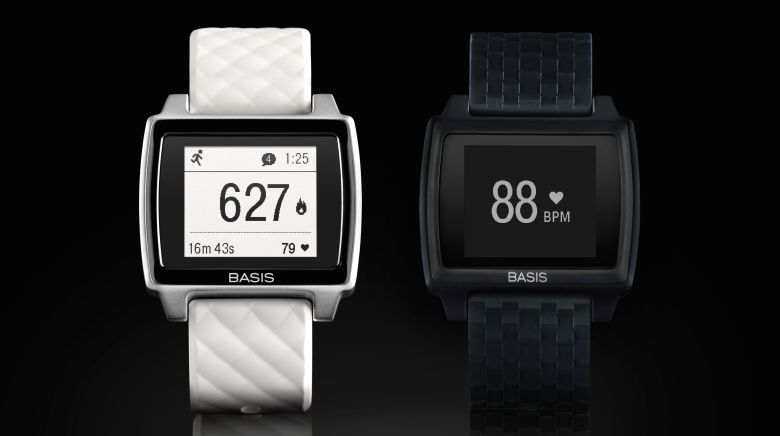 At $199, the Basis Peak aims to “give you a more complete look at your activity, fitness and sleep”, touting extra sensors that accurately track your heart rate, motion, perspiration, and skin temperature. Larger and more robust than the Vivofit 2, the Peak “only” lasts four days between charges.

Finally, the $249 Garmin Vivoactive chiefly stands out with built-in GPS support, but the screen is also brighter and colorful, which helps this seem the best of both worlds. It’s a fitness tracker at its core, yet a (rectangular) smartwatch in appearance, and just like the other two wearable gadgets, it works with Android handhelds and iPhones. 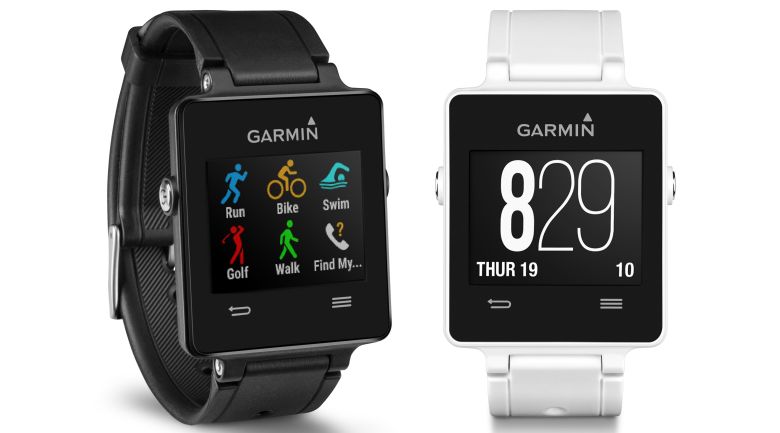 It’s worth pointing out that AT&T sells the Fitbit Flex, Samsung Gear Fit, Fitbit Surge, LG Watch Urbane and Withings Activite too, for prices of between $99 and $450, so your wearable choice on the network isn’t easy.

Apple is known to be working on a mixed reality headset. The…

HONOR has announced that it has entered a "strategic partnership" with Microsoft. Its…