Get an early look at the Nest Cam, the new wireless camera expected to make its debut at next week’s Nest event.

Last week we learned that Google-owned Nest was planning to share some news with us on June 17, and all signs pointed to some kind of new product. Rumors suggested that we’d see something more akin to a refinement of an existing device than something all-new, with a particular emphasis on slimming things down. While we’re not sure if we have the whole picture just yet, at least one new Nest device has just leaked, as details emerge about the wireless Nest Cam.

Nest bought Dropcam a while back, and the Nest Cam looks to be the first effort to integrate some of that Dropcam tech under the Nest name. The hardware is not only much more svelte than the existing Dropcam models (at least in terms of its base), but is tipped to offer some feature upgrades as well, in the form of 1080p recording. There’s also word of a streamlined setup process, taking advantage of both Bluetooth and QR codes.

On the software front, it looks like we’ll be seeing full integration in the main Nest app for both the new Nest Cam and existing Dropcam models; currently, the Nest app only handles the Nest Learning Thermostat and Nest Protect, while the cameras have their own Dropcam app.

All of this is likely to go official on June 17, but there’s no assurance that this is all we’re going to get. Could there be even more new Nest hardware on the horizon? We’ll be finding out soon enough. 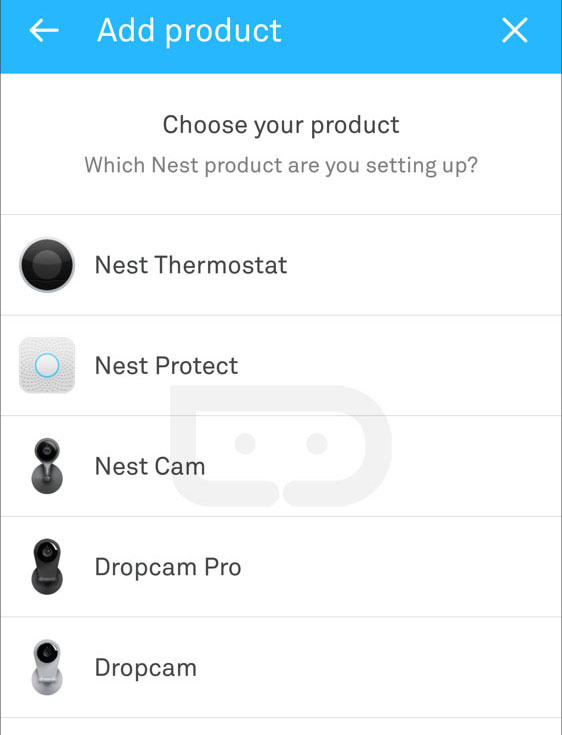