Neptune Pine Android-Based Smartwatch Has Its Own 3G Radio

Take a look at what could just be the future of smartphones, small enough to wear right on your wrist.
Published 07 February 2013, 16:23 EST

We’ve seen a number of smartwatches over the years, ranging from models like the Pebble that simply connect to your smartphone and let you interact with it, to more advanced models like the WIMM which actually ran an Android kernel themselves. The latest to catch our eye may be the most powerful design yet, featuring an Android-derivative OS and a full cellular radio, making it entirely independent from your phone.

The Neptune Pine runs Leaf OS and features a 2.5-inch 432 x 240 touchscreen. It runs a single-core 1GHz SoC, sports a five-megapixel camera, and has a quad-band 3G radio. It’s powered by an 800mAh battery, supports WiFi and Bluetooth 4.0, and will be available with 8GB, 16GB, or 32GB of built-in storage.

While that all makes it quite a bit larger than your normal smartwatch, it’s still a fascinatingly ambitious project towards wearable computing. We really can’t say how comfortable or usable the Neptune Pine might be without trying one out first, but if you’re interested in taking a chance on it, reservations are already open, starting at $335 for the 8GB model. 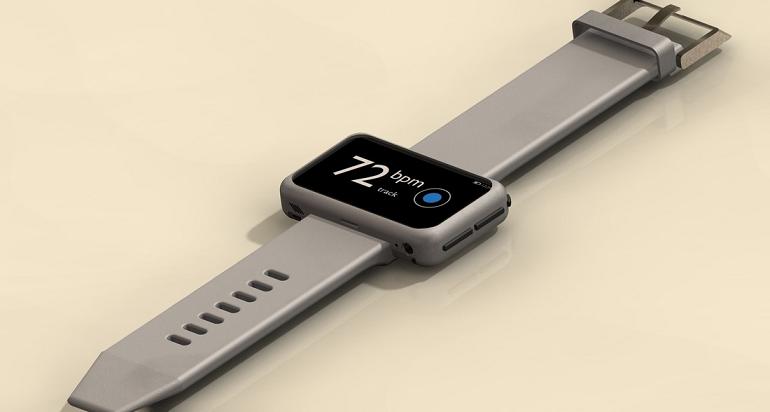 With schedule send, you can compose a message ahead of time when it’s convenient for you, and schedule it to send at the right moment