The renders show a most interesting development in the Moto Mods connector design in that it has not changed at all, even as prior speculative leaks marked changes.

We’re inching closer to the summer months when we’d typically expect a flagship show from Motorola. Before we get there, we still have a bit of wait and that leaves enough room for a surprise or two.

For one, we now have what’s been termed as an official render of the mid-range Moto Z3 Play, courtesy of Android Headlines. It doesn’t look too far off from what speculative third-party renders have brought to the table: an extra-tall display, dual cameras at back and the characteristic Moto Mods connector. The lack of a fingerprint sensor at the front side and at the back could indicate some sort of integration into a side. 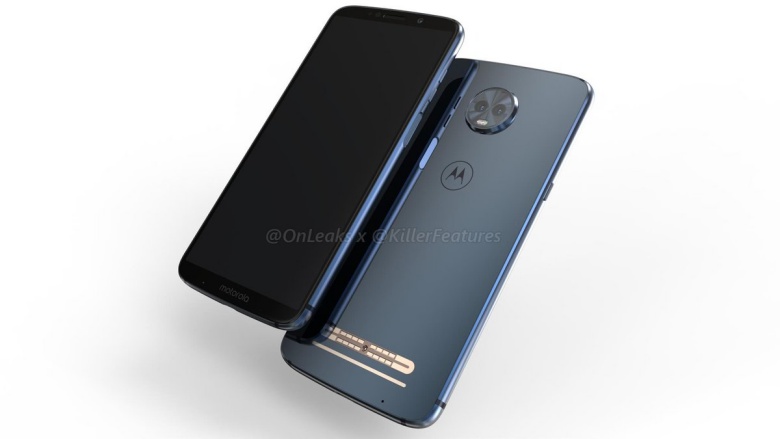 Curiously, prior depictions had envisioned a vastly different connector design that would theoretically support all accessories. So, what’s up with the divide there? Leaks journalist Evan Blass thinks that the company had possibly went with a new design and then subsequently dropped it for one reason or another.

(Not making any accusations here, mind you: I think it’s more likely that the design changed, but I’m curious about the backstory.)

Documents lodged with the FCC point to this device having a Qualcomm Snapdragon 636, microSD expansion, and a 3,000mAh battery.

OnePlus 8 will be launched on April 14.