Huawei introduced the Mate 20 and Mate 20 Pro flagships yesterday. You can read up on the two phones by checking this article in case you missed it. The event also introduced the Mate 20 X, as well as a new watch and a band. That’s, however, not everything that was introduced. Huawei announced a proprietary memory card that will replace the microSD, at least in its phones.

It is called Nano Memory Card, and it is designed to fit a nano SIM card slot. The newly announced Mate 20 and Mate 20 Pro phones will only accept this NM card. According to the phone-maker, the NM Card is 45 percent smaller than a traditional microSD card. It will have at least 256GB capacity, and 90MB/s transfer speeds.

As it takes up a nano SIM card slot, users will still have to choose between using two nano SIM cards, or just one and a new NM card. Using two numbers and expanding the storage is still going to be a dilemma.

Pricing and availability of the NM cards is yet unknown. For now, just note that the only two phones that support this are the new Huawei devices. Also, Huawei is the only manufacturer of the NM cards. Whether they will be adopted by other manufacturers or not is at this point unknown. 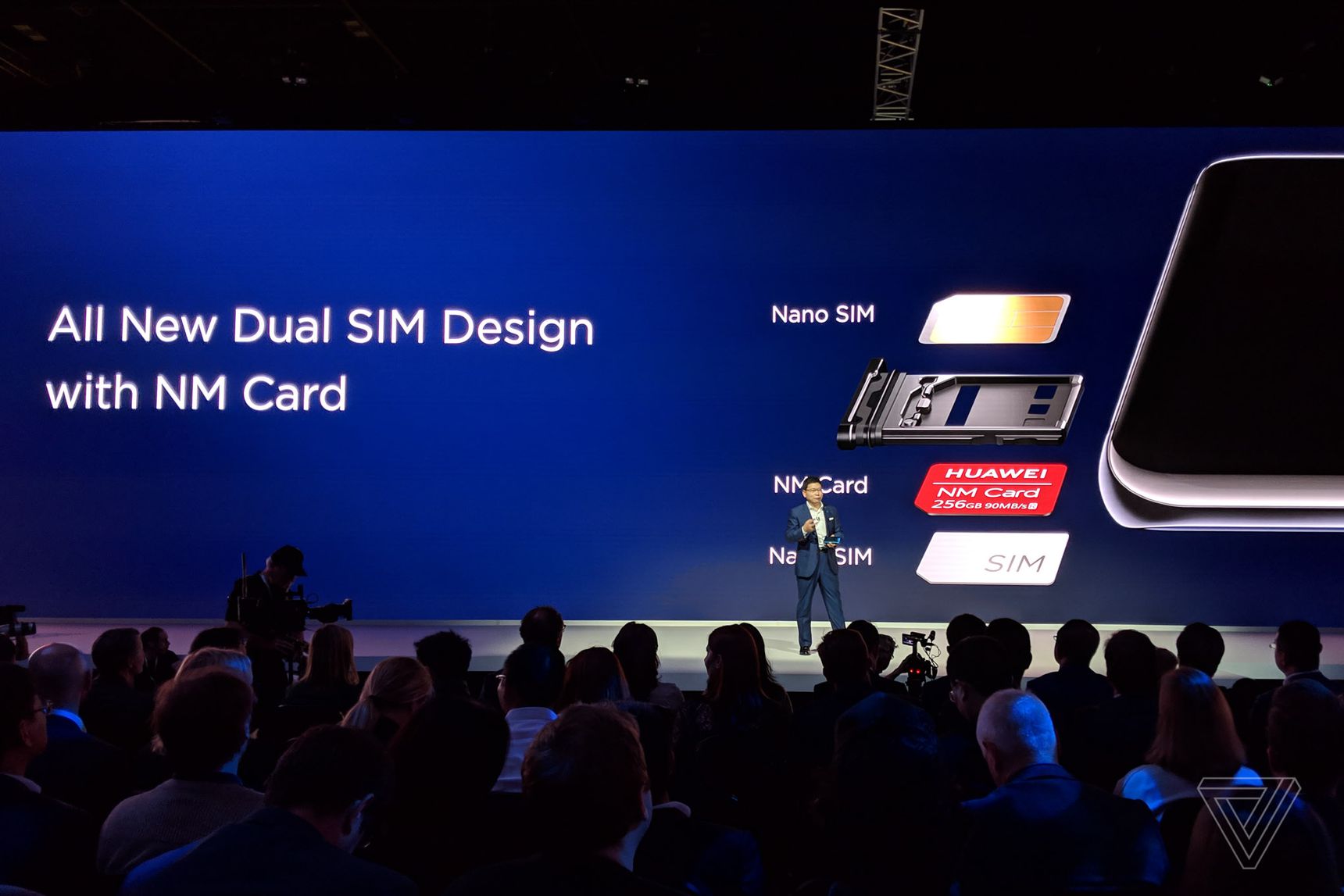 On today’s Pocketnow Daily, we talk about the upcoming Apple event, the display in the new OnePlus 9, and more.

HUAWEI has reportedly told its supply partners that it is reducing the smartphone component orders by up to 60 percent this year.