LG, Sony, Nokia, Huwaei, Xiaomi, OnePlus, vivo, Energizer and ZTE will be bringing phones to MWC 2019 that we will be talking about. Here’s our rumor trail!
Published 13 February 2019, 12:00 EST

Right after Samsung wows the world with what it will “Unpack” on February 20th, media and exhibitors will be trudging over to Barcelona to see a completely different world of mobile technology at Mobile World Congress 2019. The show itself runs from February 25th, but there will be plenty of individual keynotes to rush to the day before.

We have plenty of devices to cover in a short amount of time, but if you need a page to bookmark with all the things you’ll want to look out for, this one should do the trick. 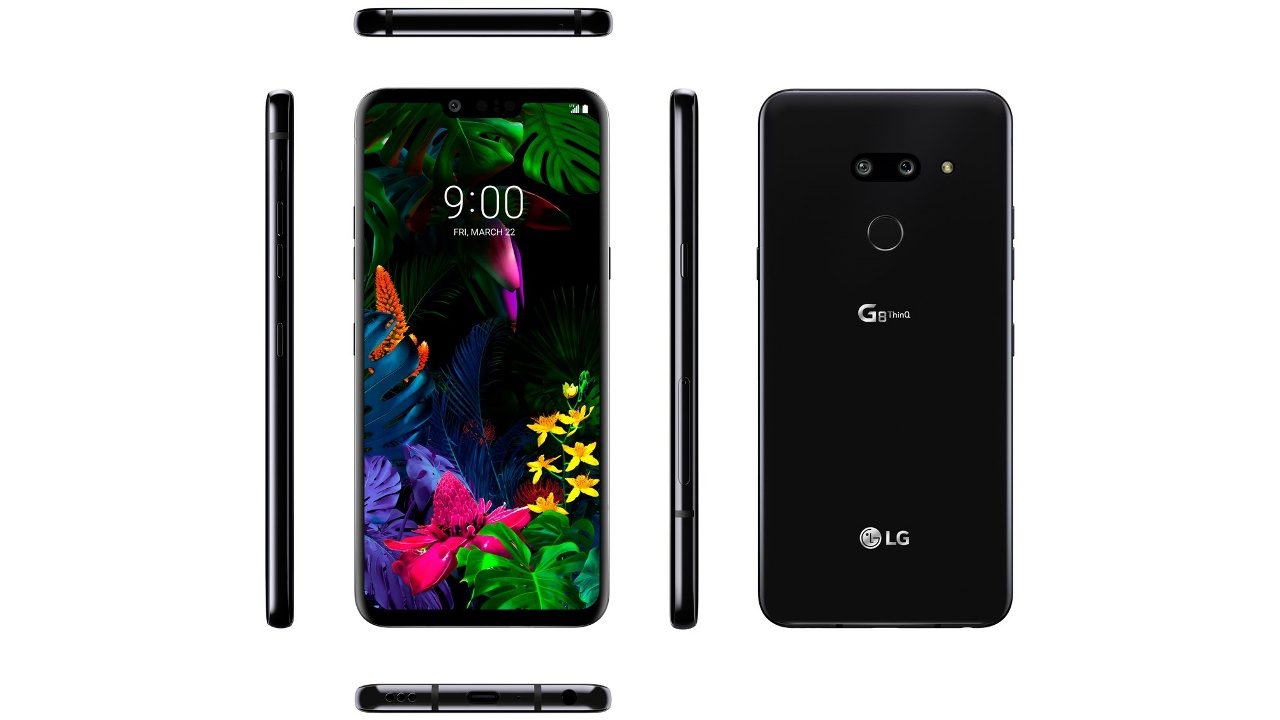 LG has reportedly been working on a 5G phone, the V50 ThinQ 5G, for simultaneous announcement with its main flagship, the G8 ThinQ. Not much is known about the V50 other than a vapor cooling system, but while the G8’s design language may come from the G7 ThinQ, we’ve learned of features such as a Time of Flight depth-sensing selfie camera, in-air motion gestures and maybe even bone conduction technology.

Leaks blogger Evan Blass tells us that there’s more than meets the eye when it comes to the G8’s looks, perhaps what we’ve already learned and any special features that might tip consumers to buy. 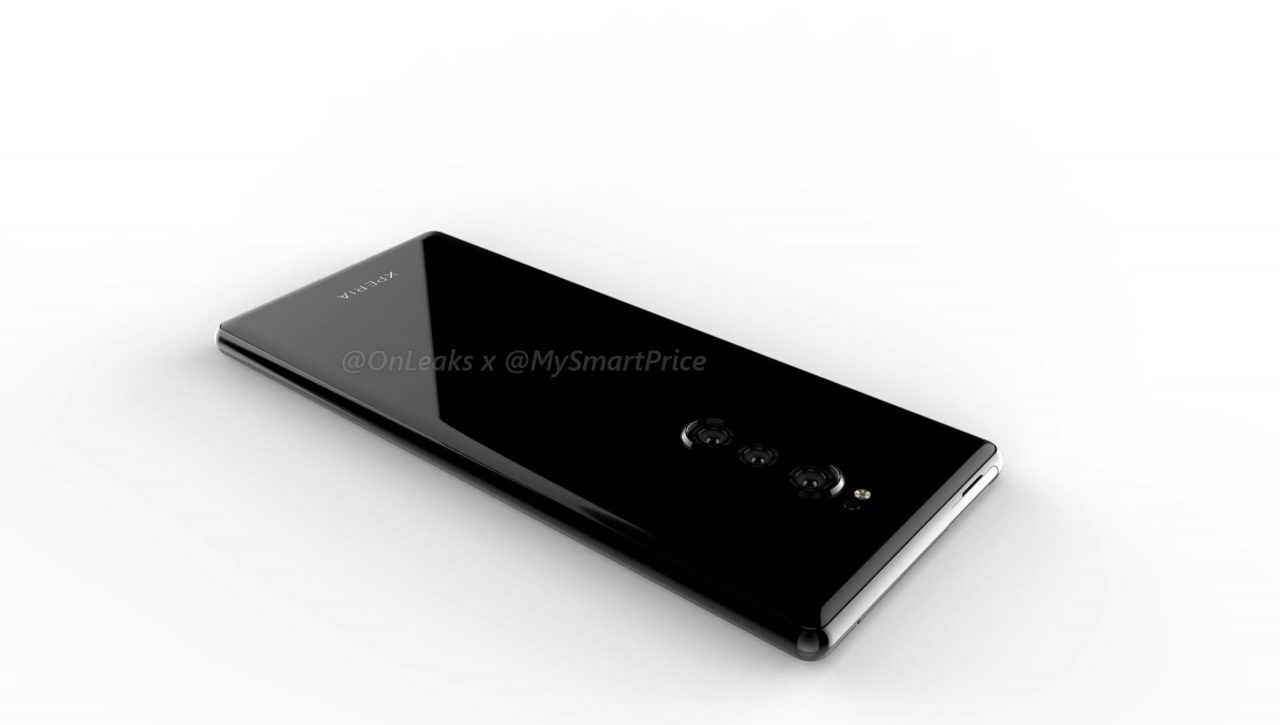 Sony’s supposedly going big and tall with its next phones, the leading Xperia XZ4 and the more modest Xperia XA3. With the newest internal specs, we’re going to see a 21:9 CinemaWide display on the XZ4. General rumors suggest that one of three rear-facing cameras will include a time of flight sensor while one wild card puts out the possibility of a 52-megapixel rear camera. The same display, though with lesser specs, will come to the Xperia XA3 — or Xperia 10, as one leaker claims — but with prices starting above €500. 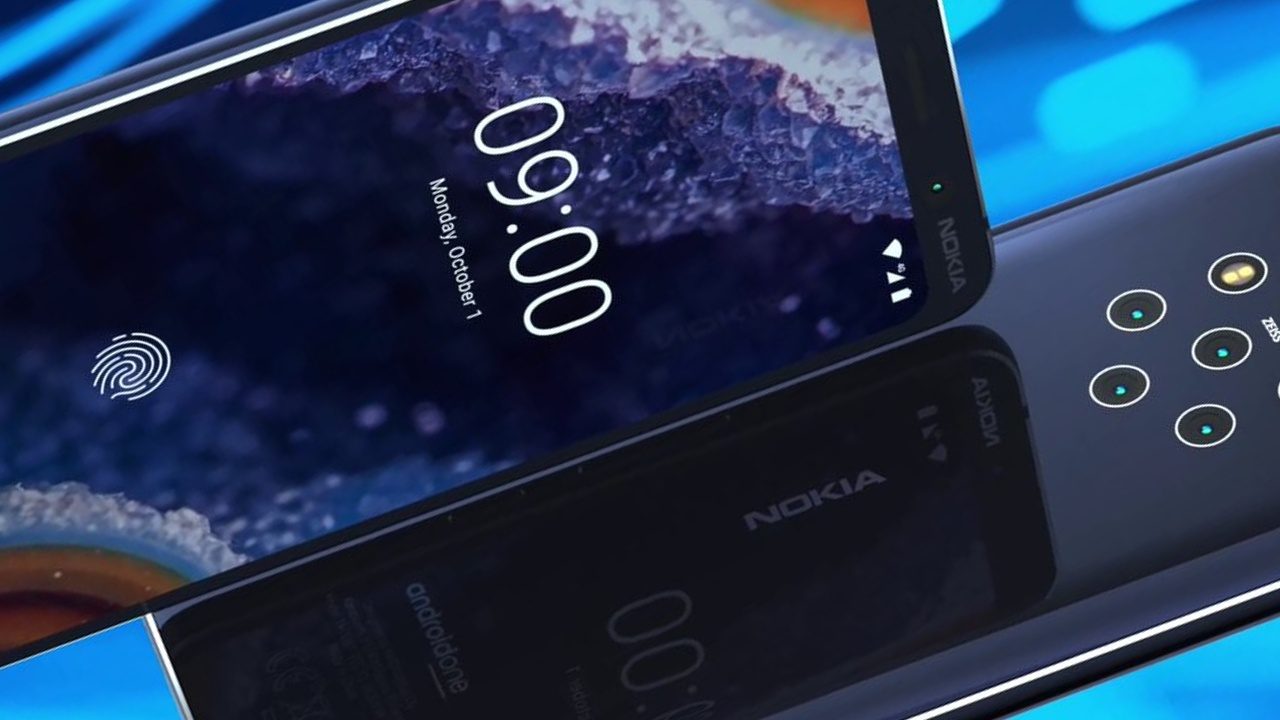 We’ve been waiting quite the while to hear more about the Nokia 9 PureView, a penta-camera device with a hole-punched display. At least one leak suggests that a base model will include only 4GB of RAM. But with an event as big as MWC, we’d expect brand licensee HMD Global to go all out with a few more models. All we’ve heard about recently are the Nokia 1 Plus, Nokia 6.2 and Nokia 8.1, perhaps to be known as the Nokia 7.1 Plus. 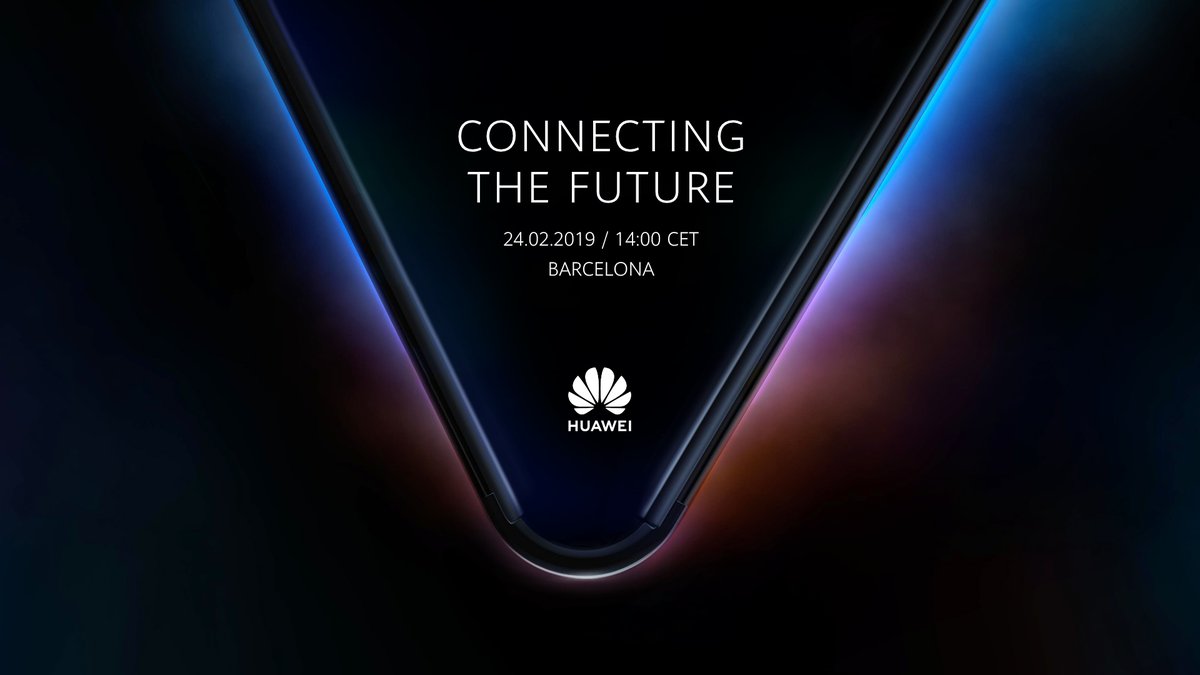 Huawei has never taken an MWC keynote to goad about a flagship P-series release, but it has hinted at a show of a foldable phone with 5G connectivity it has been working on. If there are two themes to look out for this show — or at least passively observe as they fly past you — they would “5G” and “foldable.” 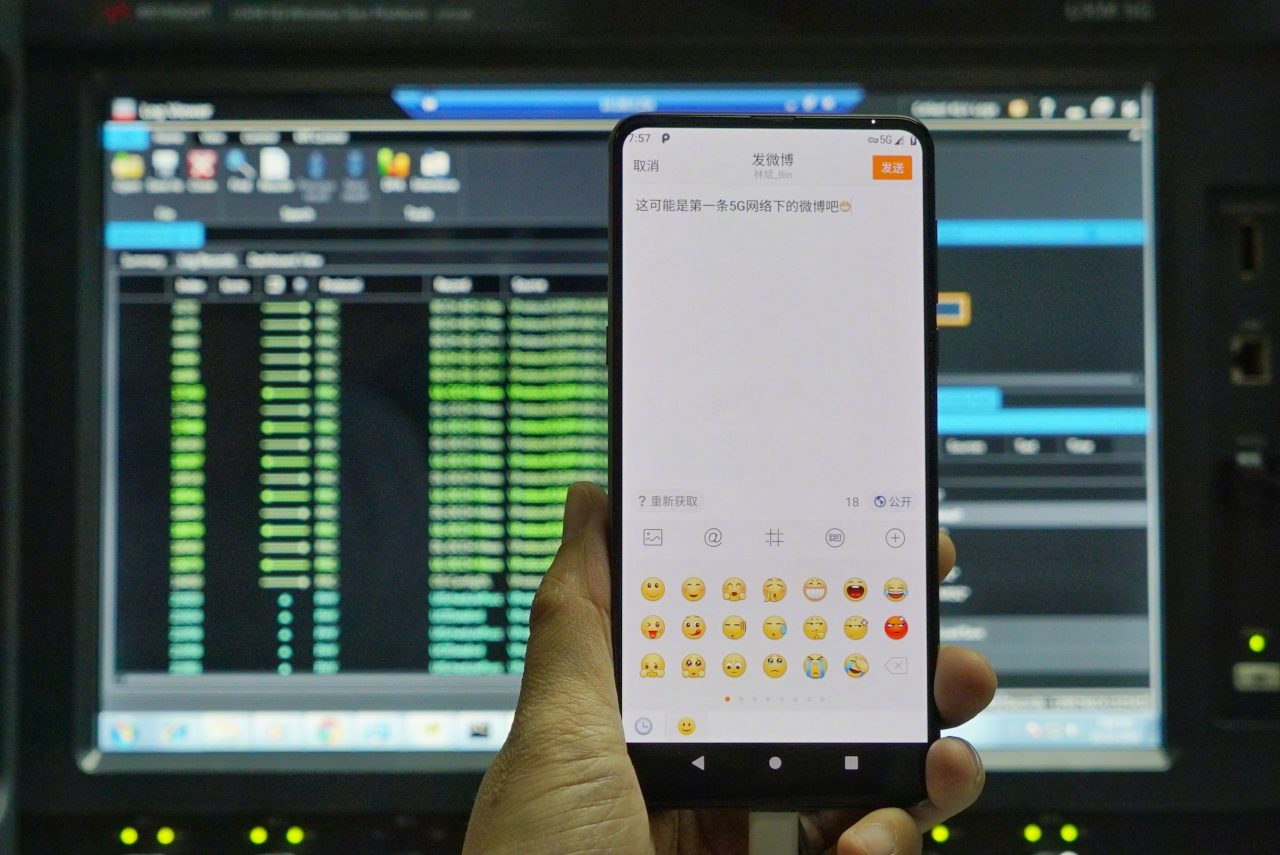 Xiaomi’s first 5G phone will not be foldable. In fact, it won’t technically be new. Up until recently, the headliner we thought would be at the Chinese manufacturer’s first official MWC outing would be a 5G-modified Mi Mix 3. But recent developments have pushed an early release of the Mi 9 series instead, just days after it’s scheduled to debut in China.

We can’t count out any global pushes for the Redmi Go and/or the Black Shark Helo or even a continuation of its Android One hardware lineup, but signs point to any new device launch events being outside this winter. 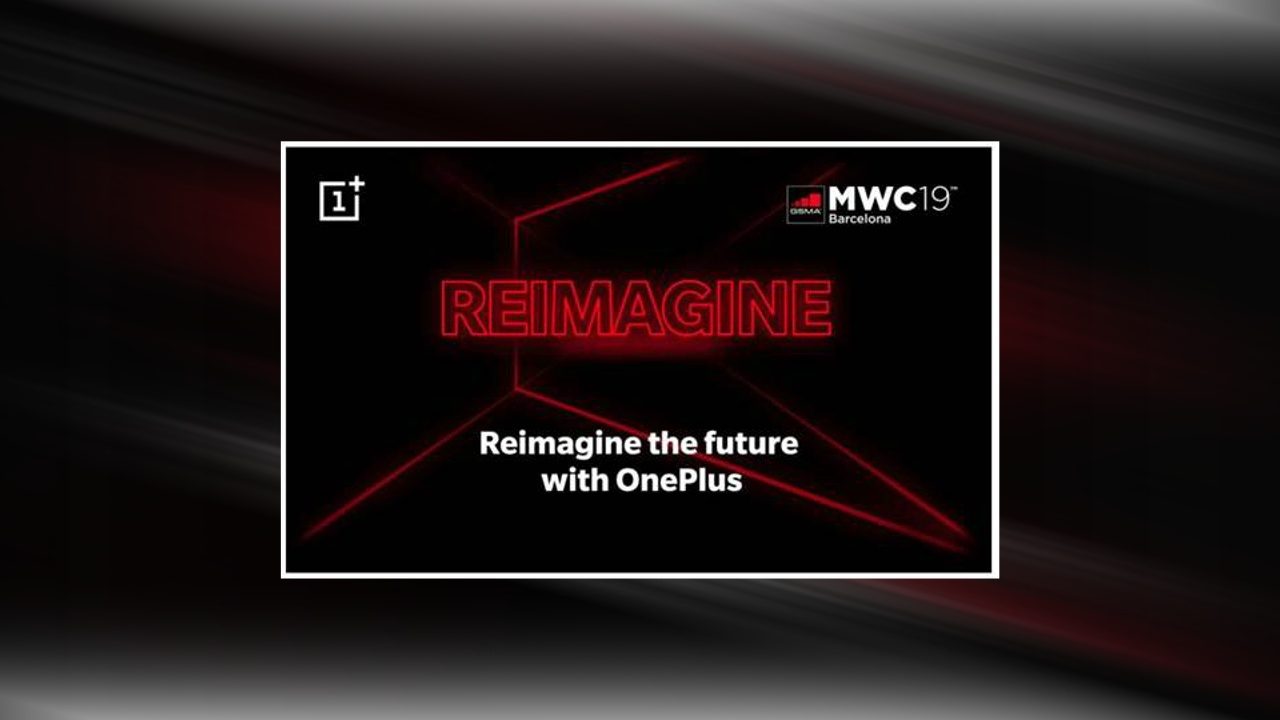 OnePlus will be taking up room at Qualcomm’s booth this year to show off a prototype of its 5G phone and to let MWC attendees game with it. Prepare for long lines if you’re there. And if you’d rather hear discussion on how far along the company is with its exclusive partnership with EE UK, executives will be available at some panels and a mixer, too.

No expectations of the OnePlus 7 popping into view, though. 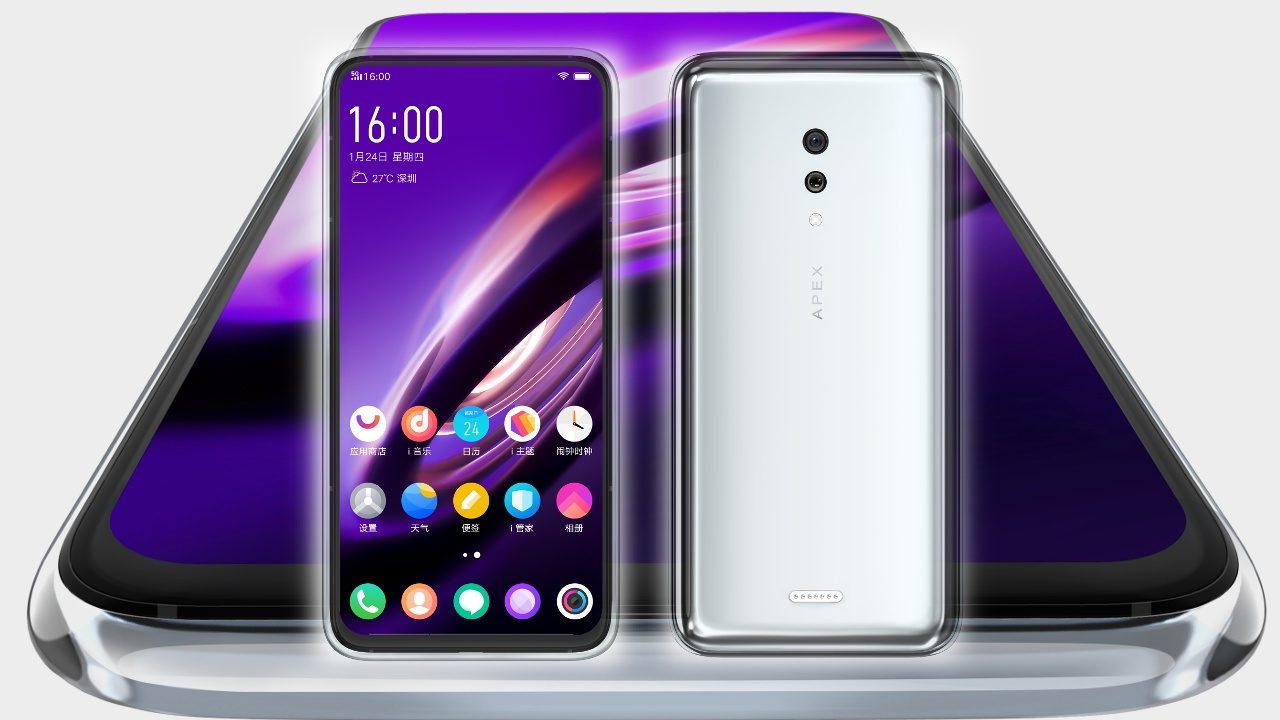 vivo will bring its APEX 2019 smartphone, a portless, buttonless concept device. We don’t know if there will be any commercial release details to learn, but if you’ve been seeing the competing Meizu Zero floating on Indiegogo recently — a similar concept — you might be curious as to how the “in-hand feel” reports will read.

Energizer, through its new smartphone ODM Avenir Telecom, will introduce 26 devices at its booth. Some will have notches. Some will be rugged. Some will have pop-up cameras. Some may be foldable. A few of them will have large batteries. Most will be targeted to the mid-range price tier and they’ll have MediaTek processors. Plenty to see, we bet. We’re gonna see it. 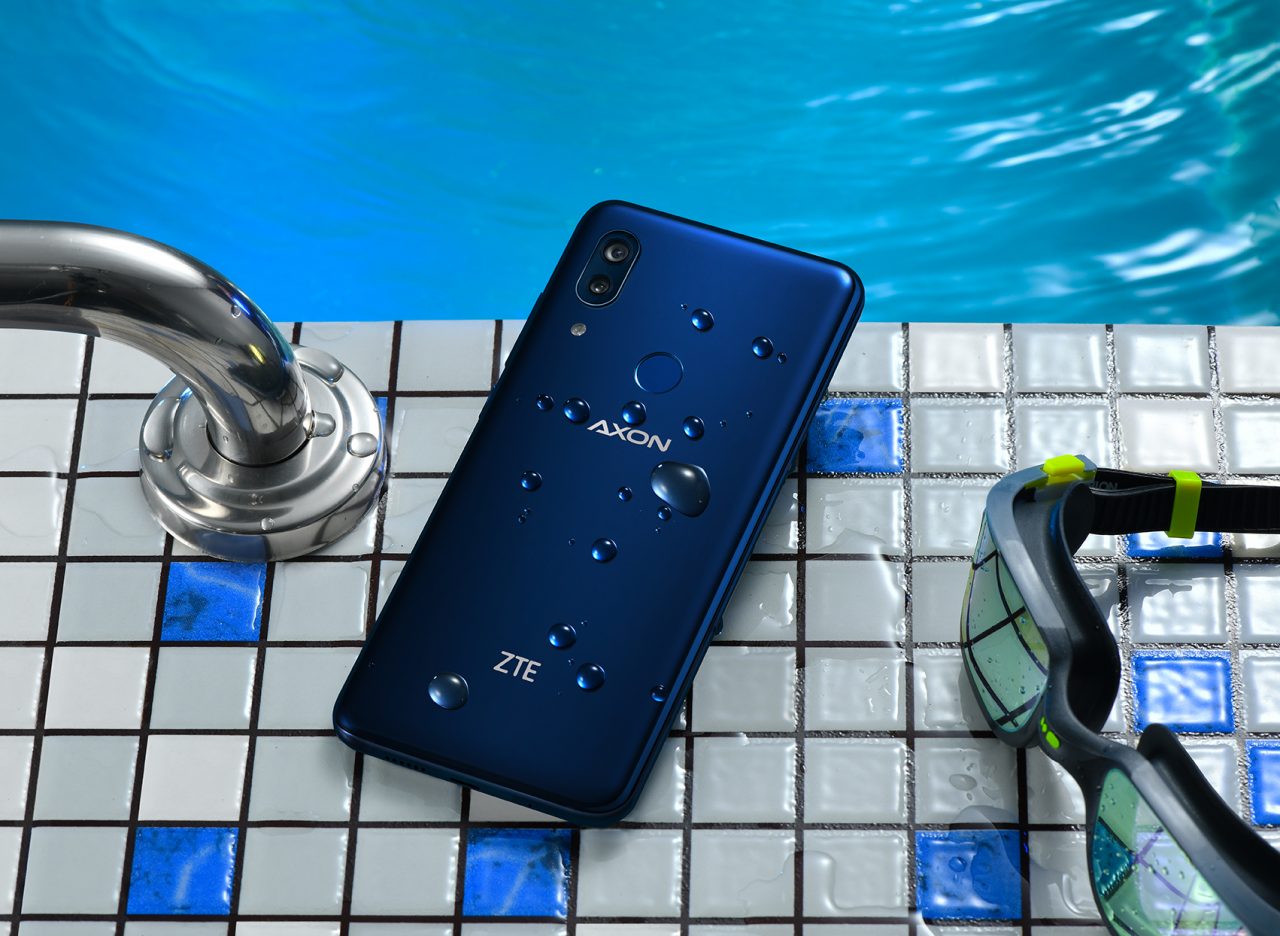 Finally on our list is ZTE with its Axon 10 Pro — the sequel to an Axon 9 Pro that fell under most people’s radars which was itself a successor to the highly-respected Axon 7. The only indication that the device even exists is a Geekbench listing, but we do know that the Chinese telecom will be at MWC. At the very least, it will carry an Android Go phone or two to its booth, but the only way to know for sure is to be there. 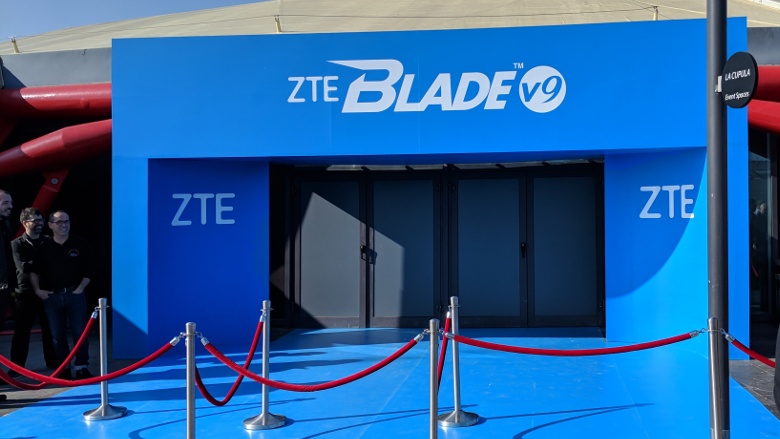 We invite you to be there with us as Pocketnow make its way to Barcelona. Considering the topics that have surfaced so far, it looks like this show will be as phone-heavy as it will have ever been this decade with not much chatter in the way of tablets or wearables from our main scope of coverage.

We will have coverage starting as early as February 22. You can track all the developments of what we’ve written from here on out by bookmarking our MWC 2019 tag page!