MWC 2018 recap: All the announcements that mattered

This is our complete MWC 2018 recap, jam-packed with exclusive hands-on coverage of the most exciting new mobile products unveiled in Barcelona this year.

MWC 2018 is wrapping up today, which means the last of the trade show’s high-profile product announcements… took place a couple of days ago. That’s what happens when companies like Samsung, Huawei, Nokia and ZTE, not to mention TCL, all jump the gun.

We probably don’t have to tell you the 2018 Mobile World Congress in Barcelona has proven way more eventful and captivating than CES 2018 in Las Vegas back in January. This truly is the most important exhibition for the mobile industry, and to make sure you didn’t miss anything big, we thought a rundown of the top MWC 2018 stories was in order.

Let’s not act surprised. We could have predicted the Galaxy S9 and S9+ would be the center of attention this week ever since Samsung confirmed the February 25 Unpacked event. Even before that, it was crystal clear the S8 sequels would make a splash.

There were no secrets and no question marks, but quality beats mystery, and refinement is sometimes better than change for change’s sake. Besides, the S9 and S9 Plus hide plenty of substantial upgrades under the hood. And those AR Emoji look kind of fun, too.

A “reloaded” dumb banana phone. One of the prettiest “glass sandwich” smartphones we’ve ever seen. A “flagship hero for everyone.” A solid mid-ranger coming soon to the US. And an ultra-affordable Android Oreo (Go edition) device with all the essentials.

Talk about throwing everything at the wall to see what sticks. If history is any indication, some of these will definitely stick. Possibly, all of them. And why shouldn’t they when HMD Global is looking to bring back the Matrix style while at the same time partnering closely with Google across the company’s entire 2018 smartphone portfolio?

This is not the first time a new Xperia leaves a good impression at MWC, but at least until the XZ2 duo gets official pricing, we have every reason to believe in the company’s resurgence potential… again. The latest entry in the Compact series is hands down the world’s most capable phone of that size, while the 5.7-inch Xperia XZ2 probably has more strong suits than weaknesses.

No new phones, with or without a notch, from the world’s third-largest vendor. Just a trio of mid to high-end Android tablets, and an impossibly thin Windows laptop with a 91 percent screen-to-body ratio. That’s… not such a low profile after all.

If you want to talk discreet MWC 2018 presences, LG probably takes the cake. Officially, that is, because unofficially, we’re hearing a G7 prototype made an appearance behind closed doors, likely to demonstrate the chaebol’s “premium” design vision going forward.

Convoluted name aside, we’re pretty sure some of you like the V30S ThinQ better than the G7 that never was.

Speaking of divisive choices, the ZenFone 5 and 5Z are here, they’re… unoriginal, and we will have to get used to them. And no, ignoring these particular iPhone X clones will not make all the other upcoming copycats go away.

By the way, Asus had no problem comparing these to the “Fruit Phone X” during their formal announcement, claiming a 26 percent smaller notch. That’s… something. Ironically, we find ourselves more attracted to the ZenFone 5 Lite, aka 5Q, with its more conventional bezel-killing approach, four cameras and no doubt ultra-low price point.

ZTE sticks to its guns

The Blade V9 and Tempo Go are not flashy, they’re not crazy fast or trend-setting in any way, but their aim is to provide unbeatable value for your money. Actually, forget the “flashy” part, as the V9 also manages to catch the eye with a shiny “Aurora Glass” build. The impressive dual rear cameras and large 2:1 screen should help seal the deal, while the Tempo Go features all the essentials at a truly irresistible price point.

Alcatel has something for everyone

As long as you don’t want a “classic” flagship, with an ultra-high-end processor and all that jazz, TCL’s “re-imagined” Alcatel portfolio has you covered. We almost regret getting that CES 2018 sneak peek, as the hype diminished accordingly. But you still have to commend the Alcatel 3V for squeezing a premium design, large and sharp screen and dual cameras into the sub-200EUR category.

You don’t have to use the 500e, 300e and 100e Chromebooks in the classroom, but if you do, you can rest assured they’ll handle whatever you throw at them. Meanwhile, if voice assistants are the future, the Yoga 730 just made two steps forwards. The Flex 14 comes with an Active Pen as standard, and we can’t help but wonder… where are all those new Moto-branded phones? 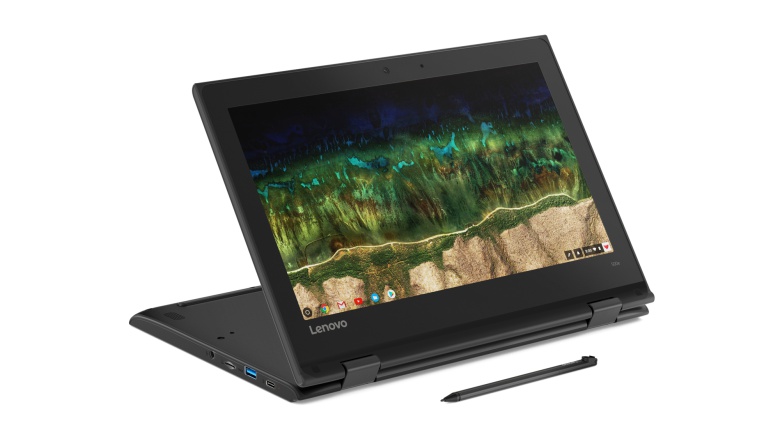 Vivo does its own thing

We don’t know exactly when this little-known Chinese company started thinking outside the box, but we have to say we like where its experiments are heading. The world’s first phone with in-display fingerprint recognition is already up for sale (in one market), and although the APEX was presented as a concept lacking any precise release plans, who’s to say it won’t materialize in three, six, 12 or 24 months? If even one or two of those groundbreaking technologies can be pulled off, we’re definitely willing to wait. 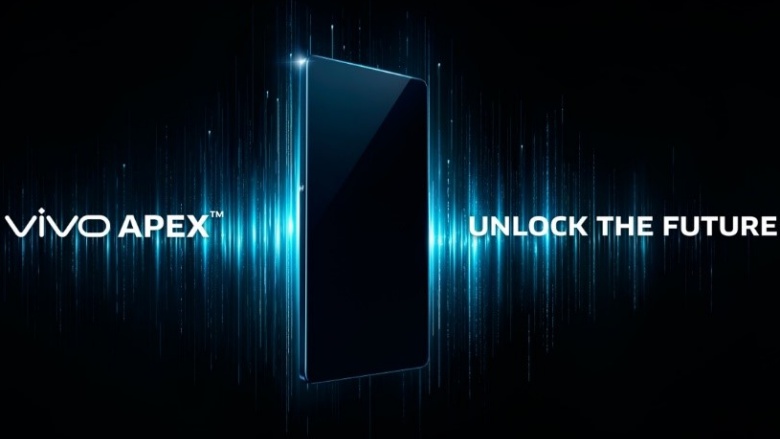 Qualcomm catches us off guard

No, the 5G-capable Snapdragon 855 processor is not here yet, but the 700 series is, aiming to take tomorrow’s affordable Android flagships to the next level. Details are scarce, but we don’t need much to dream big. 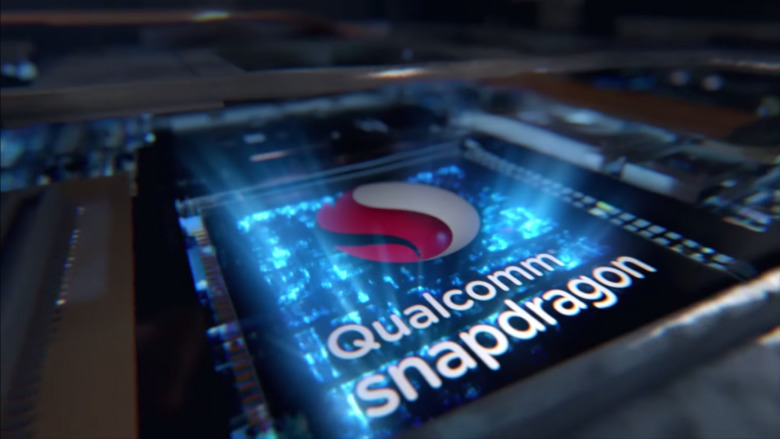 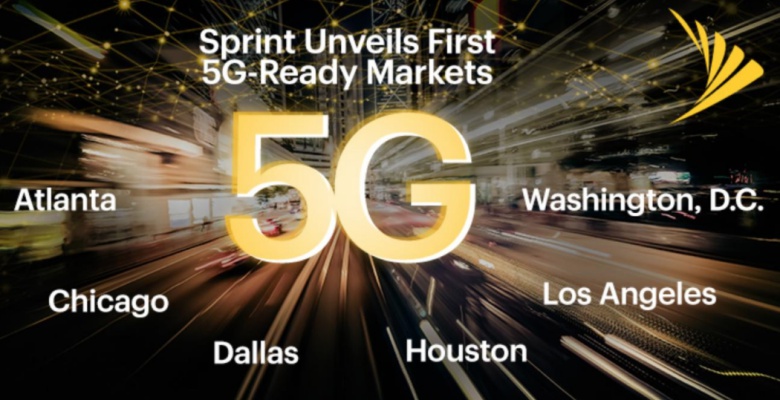 The next wireless standard still needs time, with mobile carriers claiming their infrastructure work is actually ahead of schedule. In fact, it seems networks will be ready for primetime this year, but phones will not. Mobile hotspots, aka “pucks”, are coming first, and several equipment manufacturers presented various products and components capable of reaching “multi-gigabit” speeds. It’s all very exciting stuff, but a little theoretical and vague for the everyday tech customer right now.