Christmas comes early this year, boys and girls, as does every year for smartphone fanatics, enduring tablet devotees and newfound wearable and VR enthusiasts. The 2017 Mobile World Congress technically kicks off Monday, February 27, but as you’ve probably come to expect, most of the actual exciting product announcements will take place in the days leading up to the show’s formal commencement.

Let’s not waste time with further introduction therefore, and get down to business. We already know a lot about what many important companies plan to unveil in Barcelona, although obviously, you still have plenty of blanks waiting to be filled in.

Typically, we’d start our roundup of the highest-profile MWC exhibitors with this OEM’s domestic arch-rival, but for obvious reasons, Samsung isn’t shaping up as the number one showstopper this time around. 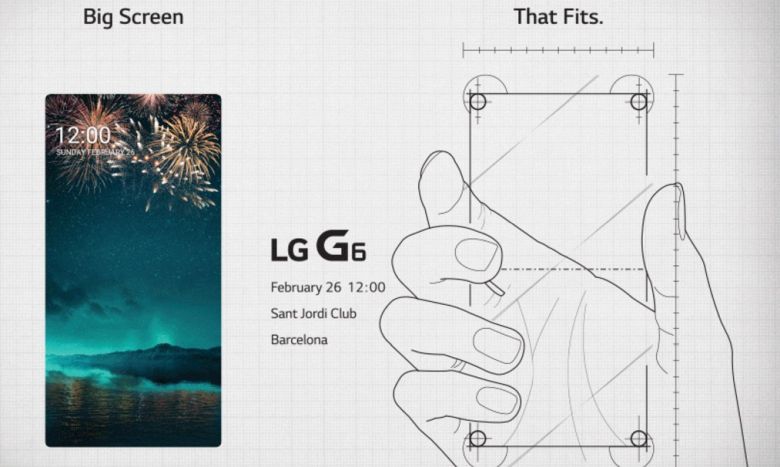 Instead, the LG G6 could (should?) steal the spotlight on Sunday (and beyond), full-metal body, improved resistance under pressure, extra reliability, Google Assistant integration, larger, sharper, slimmer-bezeled screen and all.

The question is will features like even better Quad DAC skills and water protection offset a non-removable battery, rapidly aging processor and “modest” 4GB RAM count? It may depend on how fast it reaches stores, and whether or not Samsung can salvage its tarnished reputation. 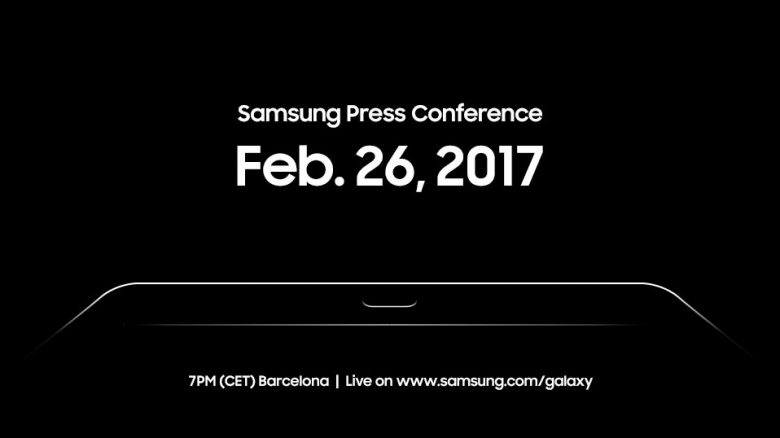 Speaking of the smartphone king, its tablet commitment is still surprisingly strong, despite the recent free fall of Android-powered behemoths. Of course, we’re expecting at least one Windows-running new Galaxy device to break cover alongside the Google-endorsed Tab S3, and perhaps even a refreshed low-cost virtual reality headset.

Ironically, the chaebol’s most thrilling MWC 2017 announcements are unusual behind-the-scenes types, possibly demonstrating an advanced foldable prototype to a lucky few, and publicly debuting a highly anticipated Galaxy S8 video teaser. We should also hear more on the “next big thing’s” availability and pricing, and see the Exynos 9-series (9810?) flagship SoC fully detailed. 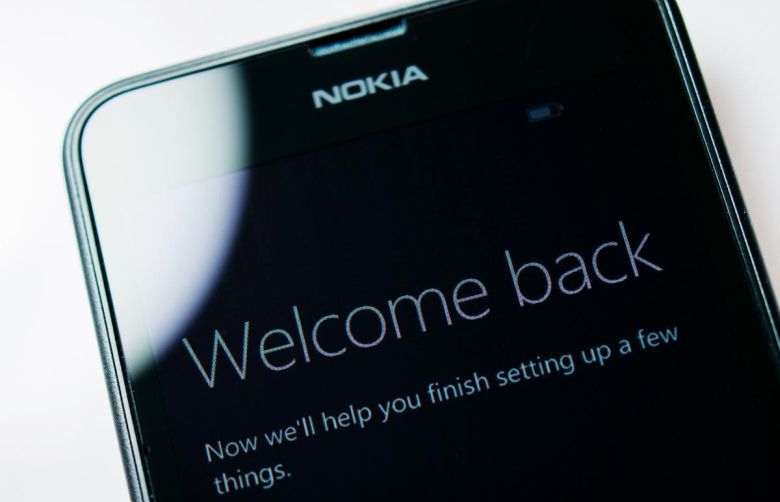 Who here remembers the old Finnish outfit’s last MWC smartphone debut? We certainly do, as much as we’ve tried to forget, but it’s monumental flops like the X family that will make you appreciate what exclusive licensee HMD Global has cooking for the time being.

Unfortunately, the first Nokia-branded hero phone in three years must wait a little while longer, with the upper mid-range 6 tipped for an international expansion on Sunday, February 26, when lower-end 3 and 5 smart handsets are also strongly rumored for official introductions. And let’s not forget that modern reimagining of the “dumb” 3310 classic. 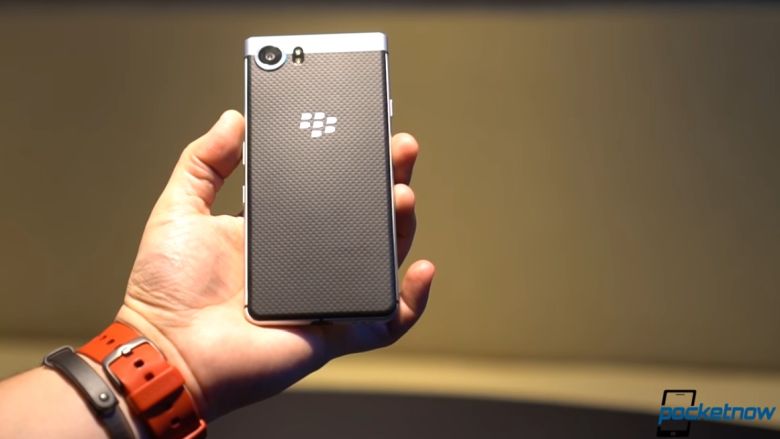 Talk about a blast from the past. A past that seems so distant now, though many would like to experiment again. While it’s not the same thing, both the vintage Nokia and BlackBerry names will be revived soon enough by partners, manufacturers, distributors and promoters HMD and TCL.

The latter, China-based, affluent and skilled in raising other companies’ profiles, will finally and fully take the wraps off the so-called “Mercury” on Saturday, hopefully combining an already compelling design with respectable specs, reasonable pricing, aggressive distribution and imminent release date. 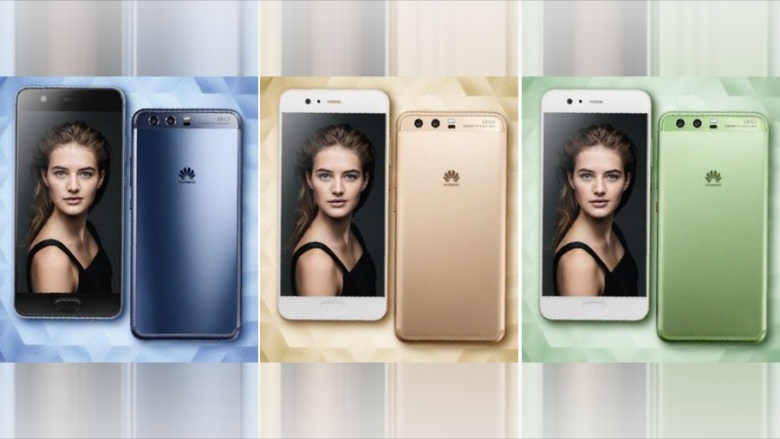 Technically, the P10 and P10 Plus look very interesting on paper. But there’s not a lot of buzz around them. And now the Honor V9 is out, reminding folks on the Western hemisphere how cheap this company’s domestic fans can buy its Chinese flagships.

Maybe that second-gen Huawei Watch with Android Wear 2.0 can step up to the plate, and make a few headlines on arguably this year’s most crowded day in terms of mobile-related product announcements. Oh, and a MateBook 2 is probably also coming, full Windows 10 PC support, up to a 15.6-inch touchscreen, detachable keyboard and all. 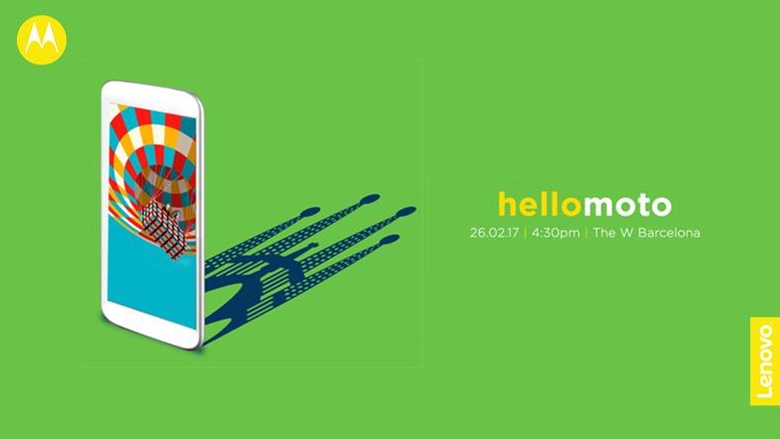 You have got to be kidding us! Another noteworthy February 26 launch?! Lenovo must be crazy if it thinks for a second its Moto G5 and G5 Plus can outshine LG, Nokia and Samsung’s unveilings, especially after all the recent information spills, high-quality renders included.

Yes, it’ll be interesting to see a pair of smaller new Gs with a more premium, Moto Z-inspired build, but not that interesting. 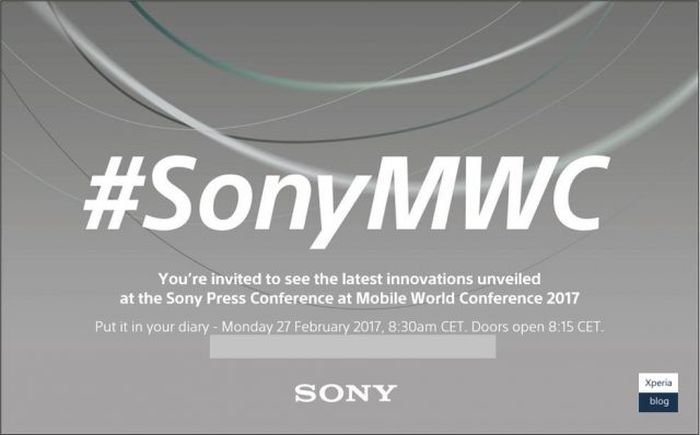 No Xperia XZ 2? Not even a renewed X or X Performance? Good thing Sony was smart enough to schedule its MWC conference for Monday, February 27, though its purported second-gen Xperia XA and XA Ultra still need serious bang for buck or other compelling selling points to make us forget about the previous-day LG G6 or Galaxy TabPro S2. 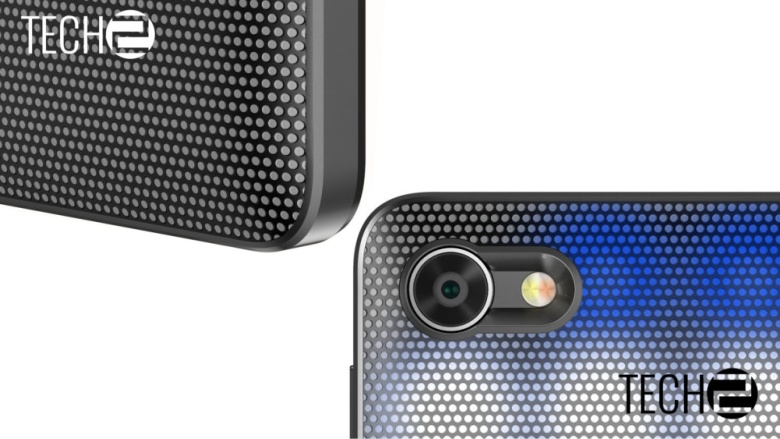 Five mystery phones, including a stab at the modular concept, and knowing this other TCL subordinate, some movement on the VR front as well. Once again, wise February 27 release timing. 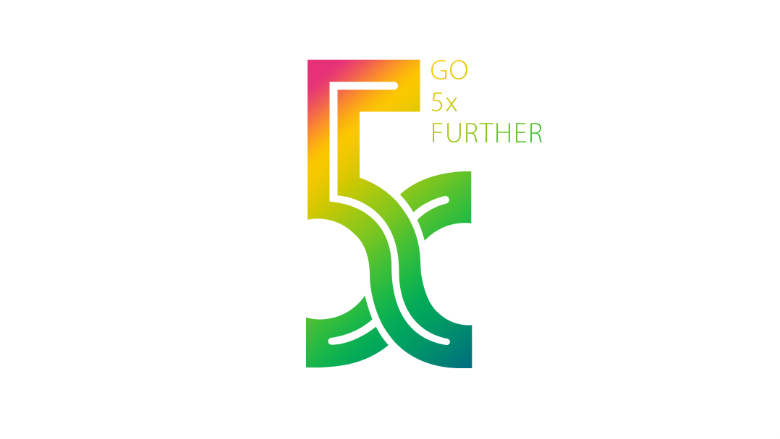 The latest addition to an already lengthy exhibitor list, this Chinese rising star aims to further substantiate its upswing, taking advantage of Xiaomi’s reorganization with a “5x” innovation. A new “selfie expert”? An all-around photography champion? We don’t know for sure, but we’re definitely intrigued. 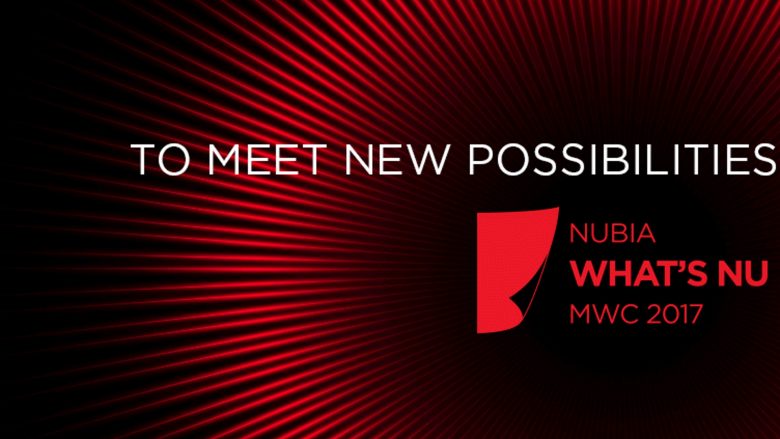 They say only the Nubia sub-brand will hold a press conference in Barcelona to unveil… something new and presumably affordable, with that Gigabit Phone heading directly for the show floor, where our team of correspondents, reporters, hands-on specialists and video content producers will be sure to take the prototype for a spin. Any Axon news? Maybe a ZTE Quartz with Android Wear 2.0 confirmation? Both are doubtful, but who knows?

Other stuff to possibly look forward to

While we’re on the “who knows” subject, we can’t help but feel it’s all too quiet on the mobile-based VR hardware front. Granted, everyone’s working on the industry’s next big thing, i.e. standalone headsets, but in the meantime, something tells us we’ll be seeing an additional few launches in the Gear VR or Daydream View vein. 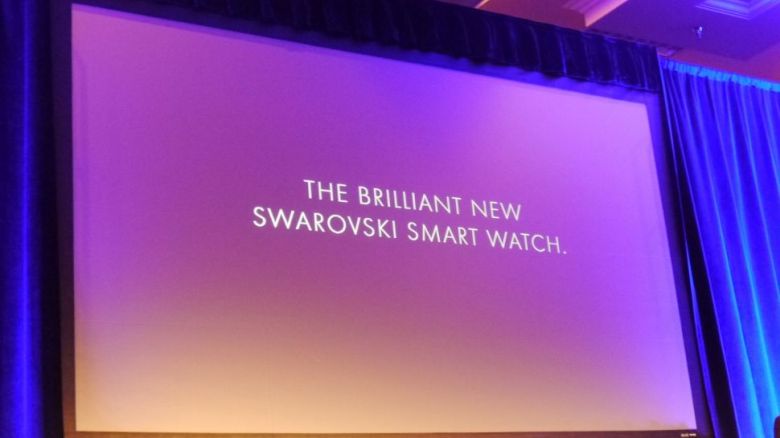 We’re also anticipating an Android Wear 2.0 smartwatch onslaught, though Tag Heuer, Casio, Swarovski & co. might need some refinement time before joining the LG-organized party. And then there are possible phones and tablets from Archos, Kodak, Lenovo or Acer that are simply not very exciting. Then again, there’s always room for surprises and revelations. Stay tuned to hear (and see) all about them.