Sony may seem mainly concerned with bringing the hottest available software to new and old smartphones these days, but of course, a number of next-gen Xperias must be in the works as well.

Over the past few weeks, a pair of unreleased mid-rangers had its specs essentially confirmed in benchmarks, while a sketchy source tried to anticipate what the XZ Premium’s direct sequel could bring to the table.

If you know a little bit about Sony Mobile’s product portfolio, you’re unlikely to be shocked by rumors of a few other flagship models gearing up for launches next year. We’re talking H81xx, H82xx and H83xx devices, only one of which appears to sport 4K screen resolution.

But the H8116/H8166 doesn’t move to a trendy 18:9 aspect ratio, sticking to the same 3840 x 2160 pixel count as the Xperia XZ Premium, resulting in a conventional 16:9 shape. If that’s true, and User Agent Profiles are rarely wrong about such numbers, Sony may not be able to significantly slim down the phone’s bezels either. 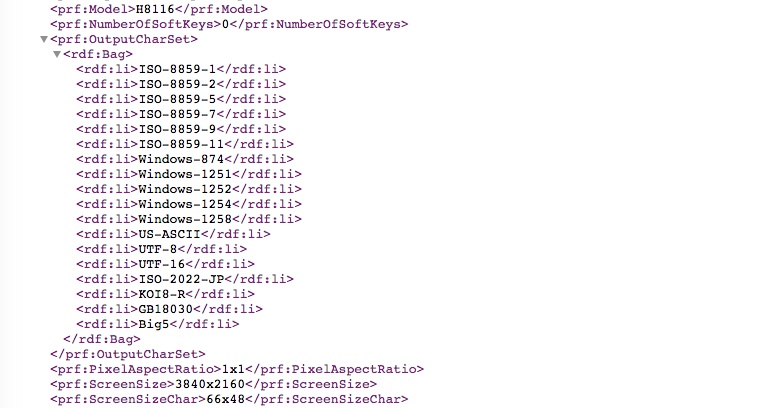 Hopefully, that’s where the H85xx will come in, although technically, we’ve seen no actual evidence of that model number’s existence. Instead, you can expect high-end (-ish) H8xx and H83xx devices with Full HD 16:9 displays unveiled at some point next year, likely to follow in the footsteps of the Xperia XZs and XZ1. For what it’s worth, at least all these phones in Sony’s pipeline run Android 8.0 Oreo already in pre-release stages.