Mozilla imaged an entirely new development medium for those who were interested in the Firefox OS 2.5, but weren’t willing to take the complete dive: by packaging an easy-to-install Android launcher and sending it right to you. Turns out it’s not going to be of much use to those devs anymore. In fact, the platform is now dead.

At least on the smartphone side. Mozilla senior vice president of connected devices Ari Jaaksi tweeted out the twist in Firefox OS’s legacy saying that it will focus on the smartphone web experience and divert development towards the Internet of Things.

#Mozilla will stop offering Firefox OS phones through carriers. But we will continue improving web experience on smartphones. #mozlando

Mozlando is a running conference that brings together disparate Mozilla staffers for coincidental workweeks for collaboration and celebration.

We haven’t seen much fuel to go on for Firefox OS smartphones, especially in the hyper-competitive low-end market. It may be that software may be its aces in the hand. Jaaksi later admitted in a statement that the platform was not “able to offer the best user experience possible” through a web-only application experience. 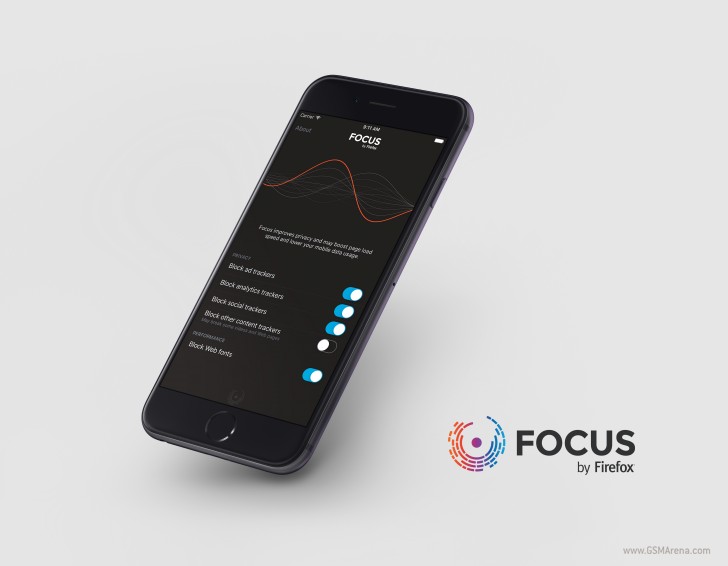 Mozilla took today to also launch an ad-blocker for iOS 9 called Focus by Firefox. Ironically, it’s only compatible with Safari, not Firefox for iOS — Apple is only allowing content blocking on its own browser. The app sources its lists of trackers that it blocks through partner company Disconnect.

You’ll have to wait until May to take full advantage of trackpad support because that’s when the new Magic Keyboard cover hits the shelves.