Motorola One specs include RAM range from 3GB to 6GB

Motorola’s next big phone may not be a “flagship” in the traditional sense if we look back on our rumor coverage. So, what’s up with the Motorola One?

Motorola has a launch event this Thursday, August 2, and there seems to be a lot on the line for the United States’ fourth-place smartphone brand. Besides a ‘Z’ series flagship — which we haven’t heard anything about yet, incredibly — it’s believed that the company has been working on its first slate of Android One phones with the Motorola One Power taking the lead and the plain ‘ol Motorola One following along.

Up to this point, we knew more about the One Power than we did about the One. It sounded to us like the One would be a lesser phone to its counterpart, but a certification file from Chinese regulatory agency TENAA seems to have opened that up. 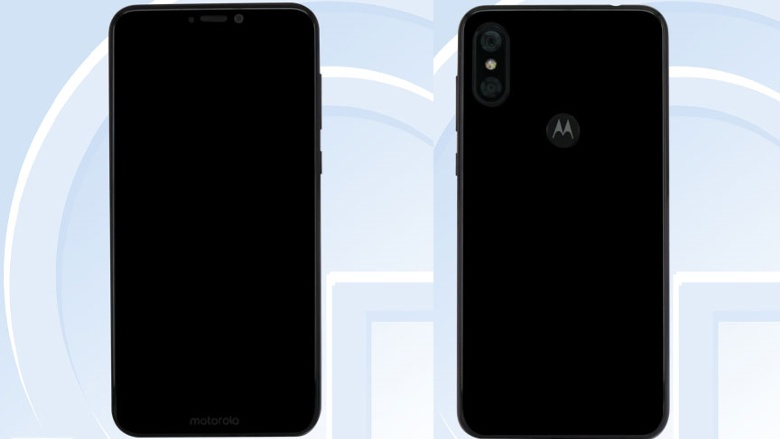 Both phones have been pictured with notched displays and it seems like both will be about the same size: TENAA reports the LCD to be 6.18 inches across at 2246 x 1080 resolution, but it sounds like the area from the notch up hasn’t been counted.

There’s a scarily smallish 2,820mAh battery on-board the Android 8.1 phone to support some sort of octa-core processor with up to 1.8GHz clock speed. Memory configurations include 3GB, 4GB or 6GB of RAM with 32GB, 64GB or 128GB of storage plus microSD expansion. We have a hunch that there will be multiple chipsets and certain configurations that will ultimately launch with select subsets being placed in different markets, meaning that we have a global roadrunner for the Motorola brand.

We don’t have much more to say from those specs, but Pocketnow will be covering the August 2 event in Chicago, so stay tuned to see if these phones surface.