Two different models of the Motorola One have visited the Chinese regulators and we believe they’re the One and the One Power. Check out the specs.

It was just yesterday when we saw the Motorola One pop up on benchmarks, sadly, revealing little to nothing. The One should be accompanied by a larger sibling, the One Power, and they will both be the globally available versions of the P30 announced in China.

Yes, we’re still talking about that iPhone X lookalike with a notch, but its recent visit at the Chinese regulator reveals almost everything there is to know. Two model numbers are listed at TENAA: XT1941-2, and XT1943-1. We believe the first to be the Motorola One (picture above), and the second to probably become the One Power.

The One should pack four cameras in total, two on the front, and two on the back. Of all these, only a single 13MP camera is being named by the listing; the other three remain a mystery so far. Weighing 162gr., the one will measure 149.9×72.2×7.9mm. The Motorola logo on the back acts as a fingerprint scanner. Listed is a battery rated 3,000mAh, and listing pictures are below. 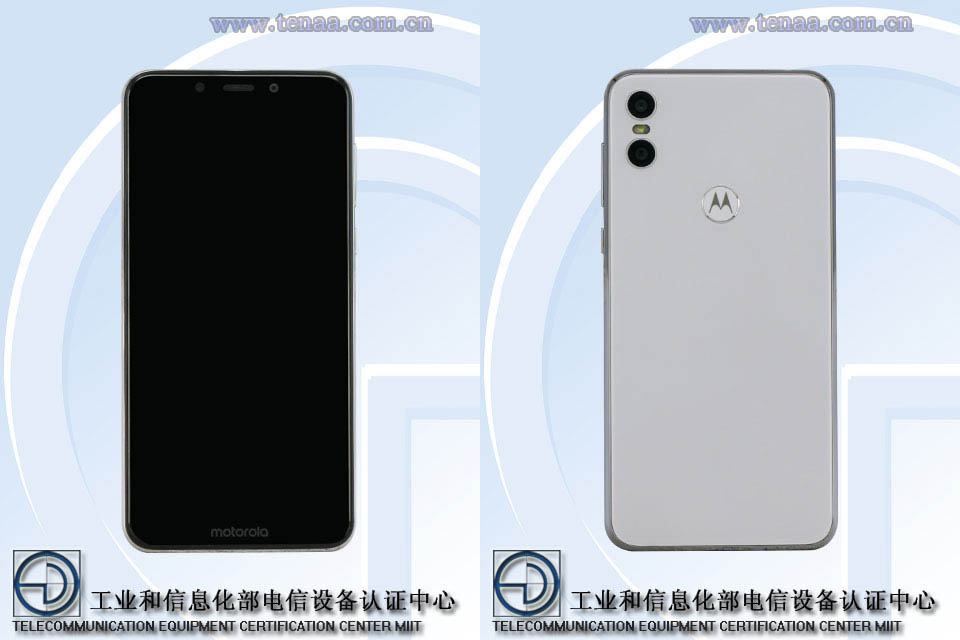 Three cameras are listed for this device, with a 12MP front-facer, and a 16MP+5MP dual system for the back. Weighing 170gr., the One Power will measure 155.8×75.9×8.9mm. Battery listed is one of 2,820mAh, and the images accompanying the phone are below. The M button on the back is the fingerprint scanner. This too, is listed with Android 8.1, but they both should be upgradeable to Android 9 Pie. 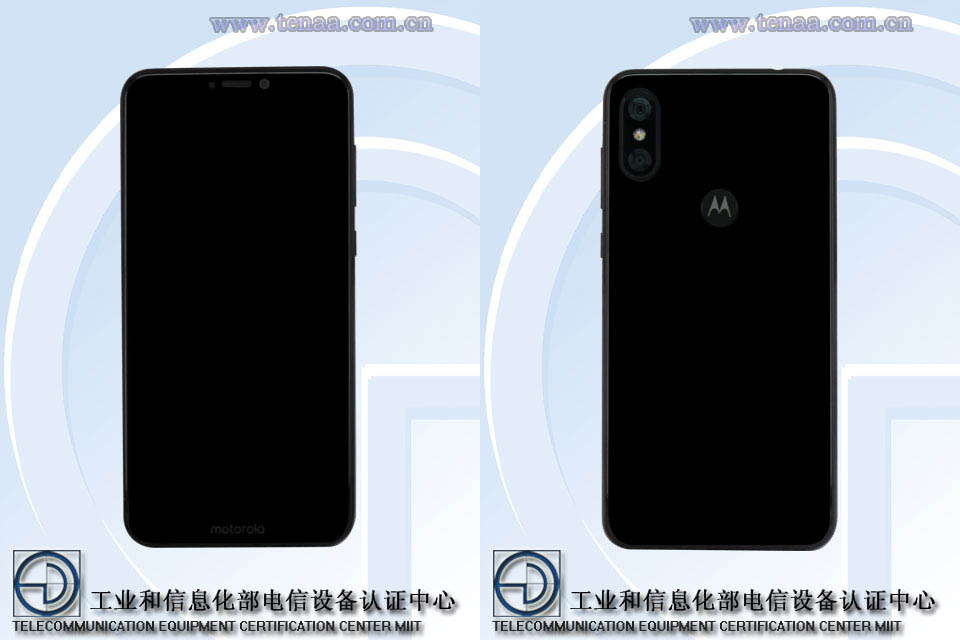 HUAWEI P40 Pro’s camera hardware is the best in the smartphone business,…