Motorola One benchmark reveals nothing about the global Motorola P30

The existence, as well as specs, of the upcoming Motorola One and One Power are no longer a secret. The two are expected to be the globally available versions of the recently-announced Motorola P30. While the Motorola One will have slightly weaker specs than its P30 sibling, it will feature the same iPhone X-like design, from the notch to the camera layout on the back.

Said Motorola One popped up on GeekBench. While it comes as a confirmation for its existence, should you need any, the benchmark results reveal little to nothing. A Snapdragon 625 SoC is expected to power everything with its 2GHz frequency, aided by 4GB of RAM. Android 8.1 Oreo is listed as the operating system but both the Motorola One and One Power should either launch with Android Pie, or at least be upgradeable at one point.

Some reports claim that the One and One Power will have the same display size, at 6.2-inches. Others suggest that the One will be the smaller among the two, with the One Power having the 6.2-inch screen found on the P30.

Considering that the P30 has been officially introduced, the Motorola One and One Power shouldn’t stay unofficial for long. 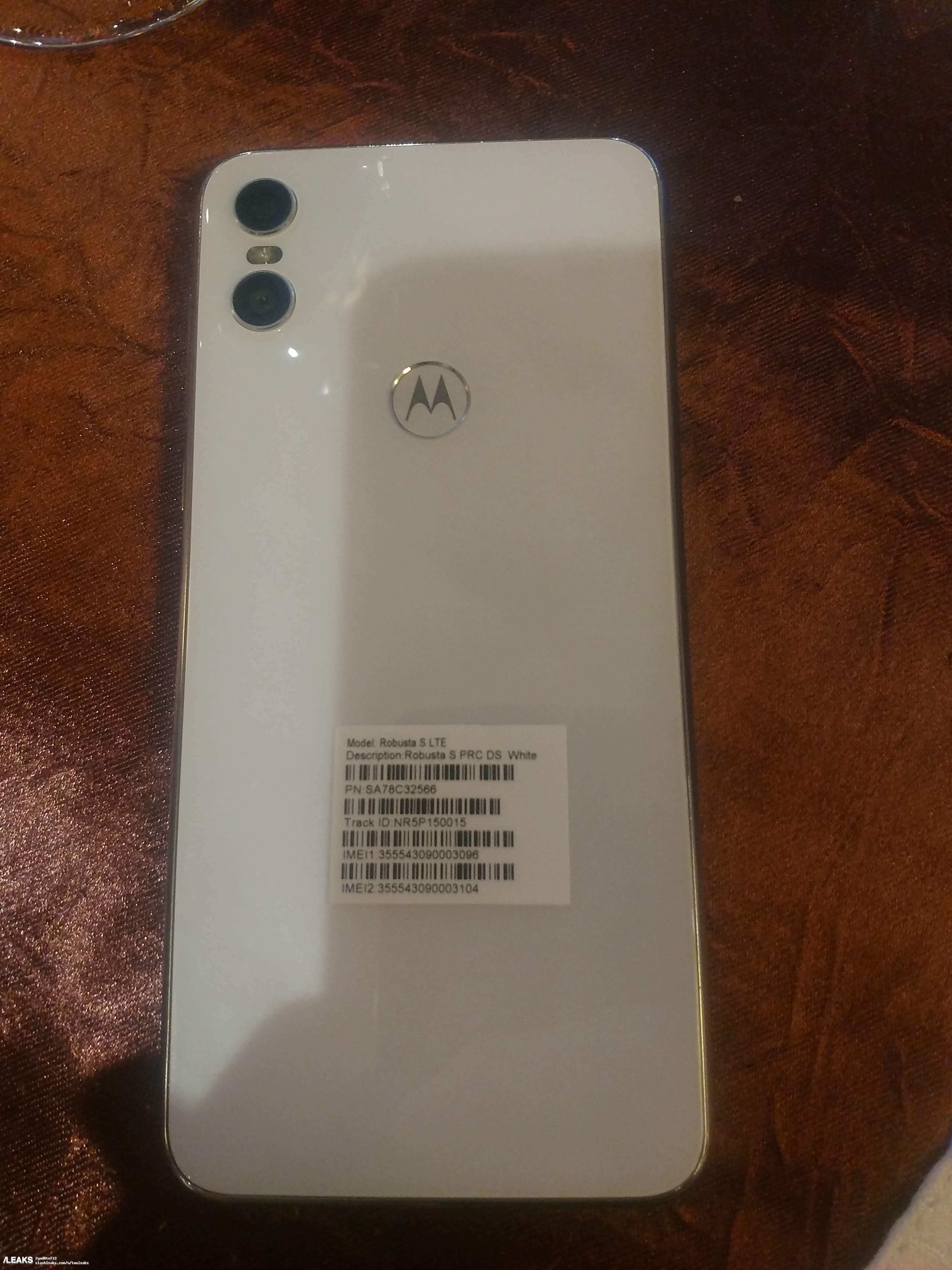 The message auto-delete feature for private chats in WhatsApp is currently not available publicly, but it might arrive with the next stable update.