Motorola’s ‘next bold phone’ is coming to Canada June 1, possibly India as well

What exactly is Motorola hyping up on Twitter for Canada and India? It could be any one (or two) of the Moto Z2, Z2 Play, Force, X4, E4 or E4 Plus.

Pretty much all of Lenovo’s cards are laid on the table, and we don’t imagine there’s any way left for a Moto-branded smartphone release to catch us off guard this year. But the all-important timing puzzle piece is still missing, as we have no idea when all those new mid-range and high-end Androids are supposed to see daylight around the world.

Rumor has it the last 2017 low-ender standing will break cover in mid-July, coming in regular and plus-sized variations, the latter of which is expected to pack a ginormous 5000 mAh battery.

Meanwhile, Motorola Canada just candidly revealed on Twitter its “next bold phone” is literally mere hours away. On June 1, i.e. tomorrow, the mysterious, obviously unnamed device will be announced, with no words on a commercial release date yet. 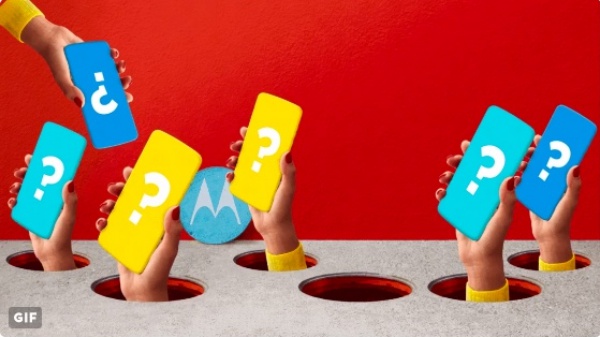 Now, granted, Canada seems like an odd place to host, say, the formal introduction of the Moto Z2, Z2 Play, Z2 Force, Moto X4, G5S or G5S Plus. But at the same time, the mobile device maker’s Indian Twitter channel is cryptically teasing the impending arrival of “something smarter.”

There are no dates supplied for the far more important South Asian market, and no concrete reason to believe the two tweets are in any way connected or referencing the same product. But otherwise, this would be quite a bizarre coincidence, don’t you think?