We loved the 2nd-gen Moto X when we reviewed it in September. See how it’s held up in the 5 months since with our After The Buzz Moto X 2014 review redux! 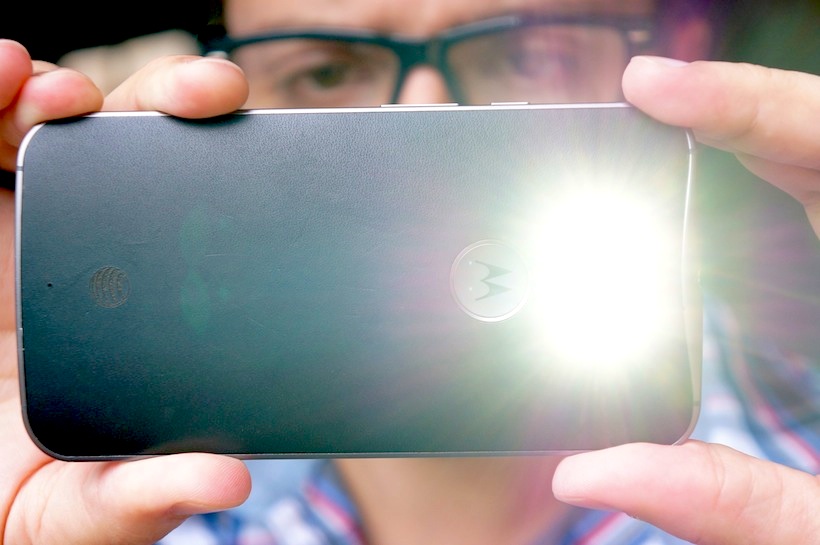 To paraphrase an old saying: I’m not just a Moto X reviewer; I’m also a customer. Shortly after reviewing the second-gen Moto X back in September, I bought one of my own to replace the first-gen Moto X I’d carried for the year previous. So this is a device family I’ve been living with for 18 months, despite the fact that I can carry pretty much any Android phone I want. Despite my editorial protestations to the contrary, that says something for its quality.

But (as gadget mavens know all too well) loving a smartphone in the fall doesn’t guarantee you’ll still feel the same come spring. So how has the second-generation Moto X held up in the months since its September release? We’ve touched on the question in a couple comparisons and teased the answer in a durability report, and now it’s time to quit beating around the bezels; it’s for the full re-review. Join us for the latest edition of After The Buzz!

Can’t remember what our initial Moto X impressions were like? Want more on that Durability Report we teased above? Not to worry; we’ve got you covered: