The Moto G4 and G4 Plus are practically confirmed for a May 17 formal announcement in India, and their key selling points have begun to transpire.
Published 06 May 2016, 04:01 EDT

While we still wouldn’t rule out the third-generation Moto E as a suspect for a May 17 introduction in India, the event’s venue, timing and now buildup all suggest something bigger (both literally and figuratively speaking) is coming.

Namely, the fourth-gen Moto G, aka G4, which might actually be two phones, including an upper mid-range model with a 5.5-inch Full HD screen and fingerprint recognition in tow. The Moto G4 and G4 Plus appear to be at the center of a cryptic pre-release buzz-building campaign on Twitter now, with Moto India hinting at a bunch of generic upgrades.

A better camera and larger battery are the main recurring themes of these teasing games, though obviously, no concrete specs or numbers have transpired yet. Officially, at least, because off the record, we’re pretty certain both the G4 and G4 Plus will feature 13MP rear-facing snappers with improved low-light performance, battery capacity circling 2,700 mAh for the smaller variant and 3,000 as far as the larger one goes. 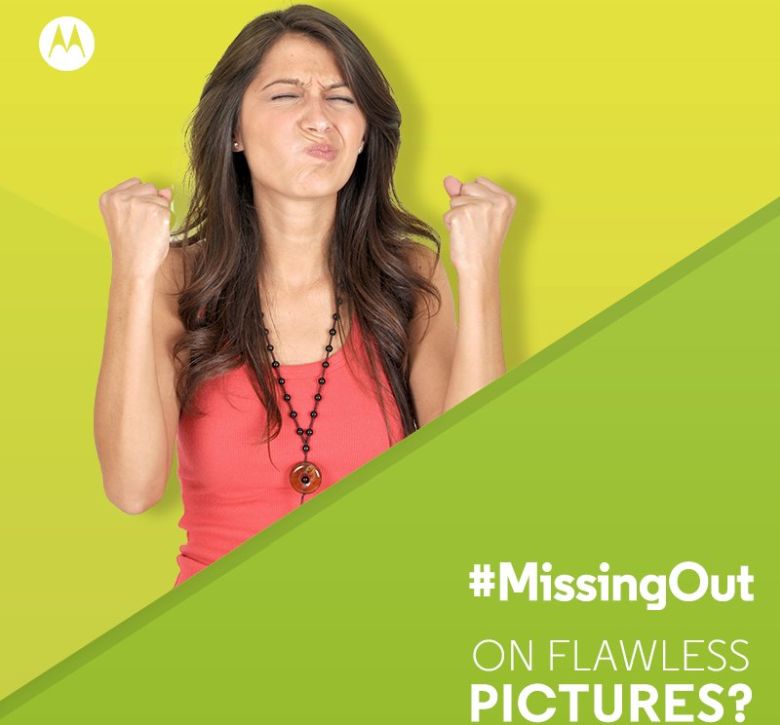 Motorola seems to be alluding to a stronger processor than ever before running the hardware show this year to remove system lag, which is likely a Snapdragon 650. Last but not least, you’re promised “better security” to help hide your compromising browser history, making us hope for something beyond Marshmallow’s stock goodies in terms of data privacy and whatnot.

Oh, and at least one of the battery teasers probably concerns fast charging capabilities, enabling you to be (almost) always on the move, without having to constantly hug a wall. Exciting stuff, huh?